According to the Alzheimer's Association, African Americans are twice as likely to develop the disease compared to older, white Americans. 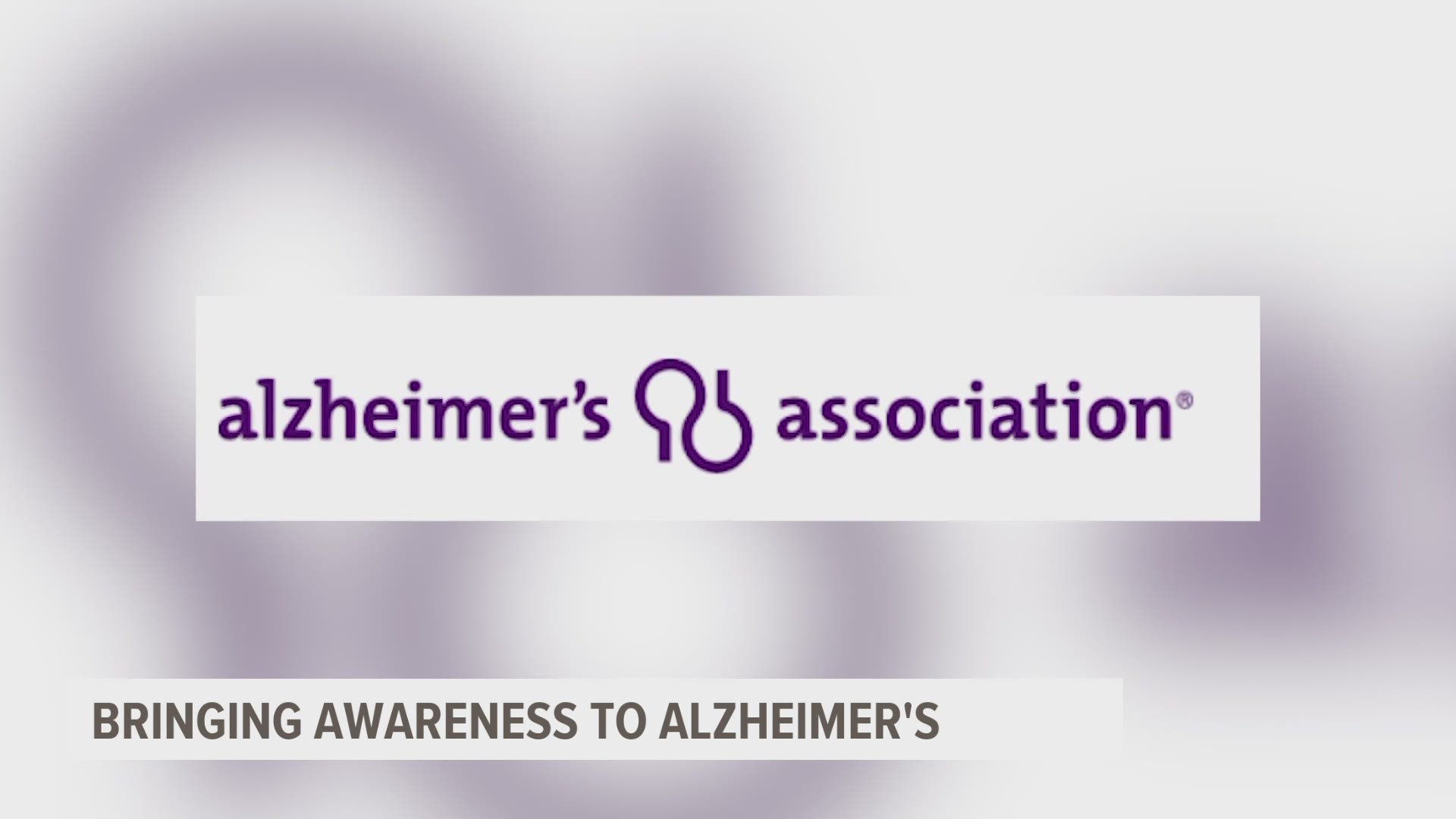 Crawford aligned herself with the cause since her mother was diagnosed with the disease 40 years ago.

"Back then we didn't know much," Crawford said.

Her mother lived with Alzheimer's for 19 years before dying. Since then, Crawford has been lending her voice to educate African Americans.

According to the Alzheimer's Association, African Americans are twice as likely to develop the disease compared to older white Americans.

"I have noticed that people of color are underrepresented or under-informed as to what's going on with Alzheimer's," Crawford said.

Crawford has been volunteering with the association in different roles for a few years. Over that time she's heard some African Americans, when discussing Alzheimer's, say "We don't tell anybody or we're just not talking about it."

To help cut down on this, she started the Faith Initiative.

It is an effort where she goes into African American churches to teach about Alzheimer's to help the congregation become more informed.

However, due to COVID-19, Crawford was not able to visit many churches before everything shut down. She mentioned she's hoping to revamp the initiative and interact with parishioners through Zoom.

One of the talking points will be about catching the disease early.

"When you let the disease progress to the point of the person not knowing how to tell you what they want to happen to their lives, that's harmful," Crawford said.

And Dr. Yogesh Shah, Chief Medical Officer at Broadlawns Medical Center, said research shows Dementia, which Alzheimer's is a form of, is higher in African Americans for a number of reasons:

Credit: Dr. Yogesh Shah/Broadlawns Medical Center
From Dr. Yogesh Shah, which includes risk factors that if addressed or caught early, could help reduce the chance of get Dementia

"It's a double whammy," Shah said." "It's more common but less diagnosed."

Crawford also started a support group in January 2020 geared towards those in the inner city of Des Moines. But it is open to all caregivers of someone living with the disease.

The support group meets virtually on the third Thursday of each month.

RELATED: In pandemic, more dying people choosing to be cared for at home