States around the Midwest—including Minnesota, Wisconsin, Ohio and Indiana—have already canceled their state fairs due to COVID-19. 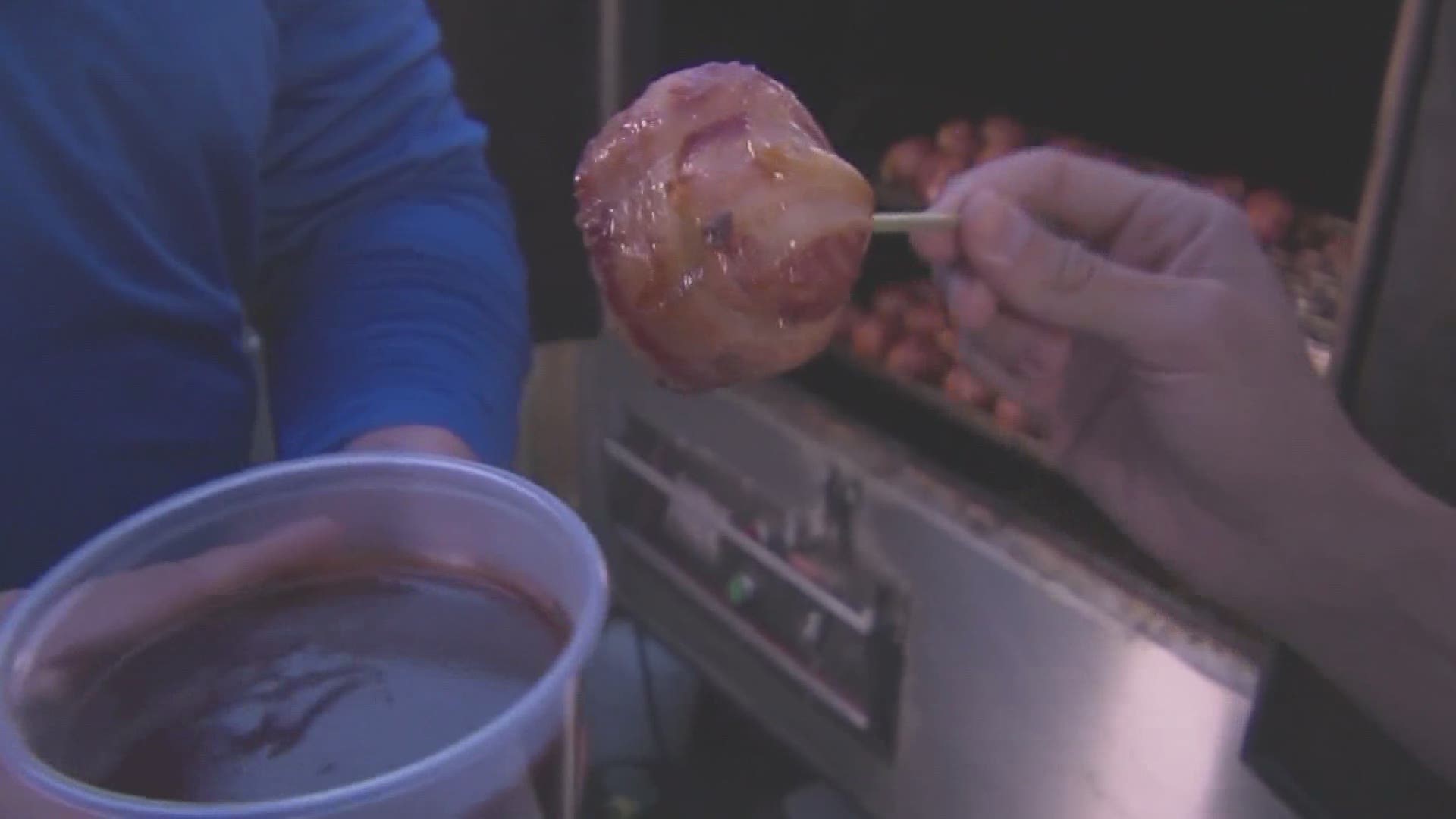 DES MOINES, Iowa — For the first time since World War II, there will not be an Iowa State Fair.

In an 11-to-2 vote, the Iowa State Fair Board voted to postpone this summer's event due to COVID-19.

"The decision was made totally based on our information developed either in staff, by surveys or by the medical professionals right here in Iowa," Iowa State Fair CEO and Manager Gary Slater said. "Certainly we're aware .. of other fairs and what not. Even though it's a fair industry, each fair is very individual and very different from than the next one .. form the makeup, some are total government agencies, some are private facilities. We're an instrumentality of the state, which is kind of a blend of both."

Only five Iowa State Fairs in history have been canceled previously, according to the fair's website: 1898 because of the World's Fair and Spanish-American War, and World War II canceled the 1942-1945 fairs.

According to a 2019 state audit report, 89.6% of revenues for the Iowa State Fair Authority, the group that oversees the fair and fairgrounds, came from the fair itself.

The fair released the following statement about their 2020 decision and planning for 2021:

After a thorough review of possible options, while carefully reviewing current health guidelines and examining operating limitations, it became clear that holding the 2020 Iowa State Fair, which attracts approximately one million people over 11 days, would not be responsible.

“The top priority of the Iowa State Fair has and always will be to protect the health and safety of Fairgoers. While the decision of the Iowa State Fair Board today will certainly come as a disappointment to many, the Board determined that holding a Fair in accordance with current health guidelines related to COVID-19 wasn’t feasible,” said Iowa State Fair Manager and CEO Gary Slater. “We appreciate the support of Fairgoers over the past few months as we’ve reviewed various options for the 2020 Iowa State Fair. We certainly look forward to welcoming over one million people back to the Fair in 2021.”

Prior to the Board voting to postpone the 2020 Iowa State Fair, this is what the website for the Fair looked like: