From the 2018 tornado through the derecho, Marshalltown business owner Aaron Buzbee is used to playing through the pain. 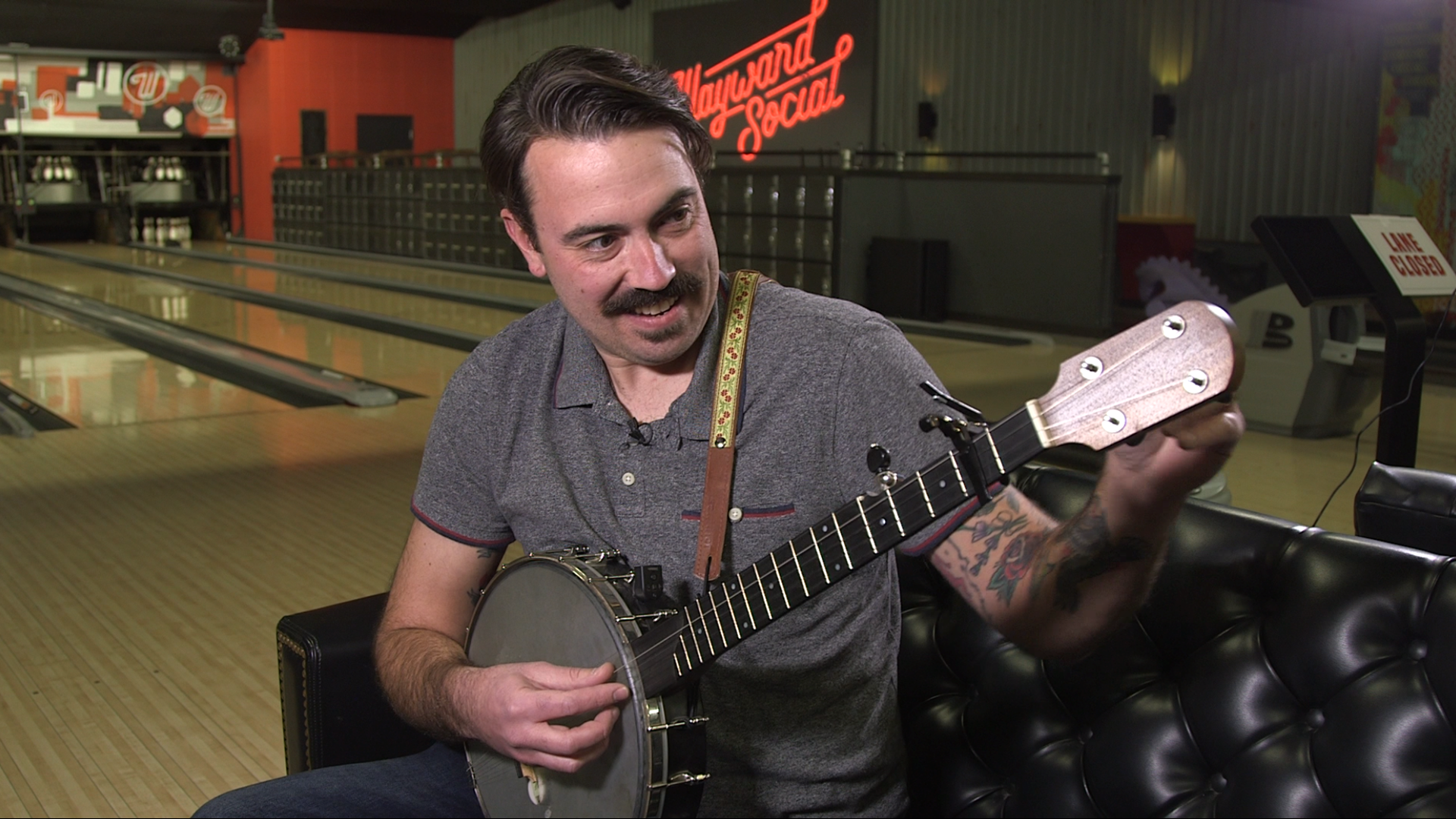 MARSHALLTOWN, Iowa — As a business owner in Marshalltown, Aaron Buzbee hasn't been able to catch a break.

Buzbee and his wife, Michelle, own three establishments in Marshalltown: Fiddle & Whistle Irish Pub, Zeno's pizzeria, and Wayward Social, a newly-renovated entertainment establishment featuring bowling lanes, an arcade, a chic bar called "Rosie's", a biergarten, and even an outdoor stage set to open in Spring 2021.

Unfortunately, the past three years have been a terrible time to grow businesses in Marshalltown. First, there was the July 2018 tornado. Then, there was 2020 global pandemic. Then, the August derecho storm ripped through Marshalltown.

Buzbee is stuck with a string of bad luck.

"We put everything we have into [these businesses], and this is kind of our life's work right now," said Buzbee. "We have it all on the line and never really felt like we got a full shake on how to do it quite yet."

RELATED: Long road to recovery ahead for Marshalltown Community Theatre after derecho

Buzbee shut down Fiddle & Whistle Tuesday for customer safety. The pizzeria is staying with dine-in options only. With so many limitations imposed by social distancing guidelines, Wayward Social is taking a hit, too. Buzbee says between his three entities, he's down about 55-95% in revenue.

He puts it quite frankly: "It sucks."

Through it all, he's trying to stay resilient. One way he does that is playing the banjo.

"Music is a big release for me," said Buzbee. "It's the one thing I can do to kind of just escape even if it's for just an hour or two here and there."

Owen, who trained as a jazz drummer and toured for six years before becoming a business owner, picked up the banjo in more recent years.

"It takes me to more in the moment, and I don't think about the complexities of the world," he said. "It kind of simplifies things; it makes me forget all of the craziness that's going on right now. 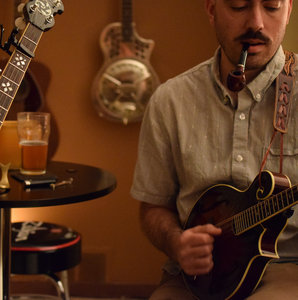 Still, banjo aside, his businesses aren't bulletproof, and at the end of the day, reality sets in. The governor's proclamation Monday prohibits bowling leagues, one of his final streams of revenue.

"The longer this goes on, the more we get stretched," said Buzbee. "There is potentially a light at the end of the tunnel, but it's still months away. At this point, we are just in prue survival mode."