'There was clearly more that could and should have been done': Another Iowa meat packing plant sees coronavirus outbreak 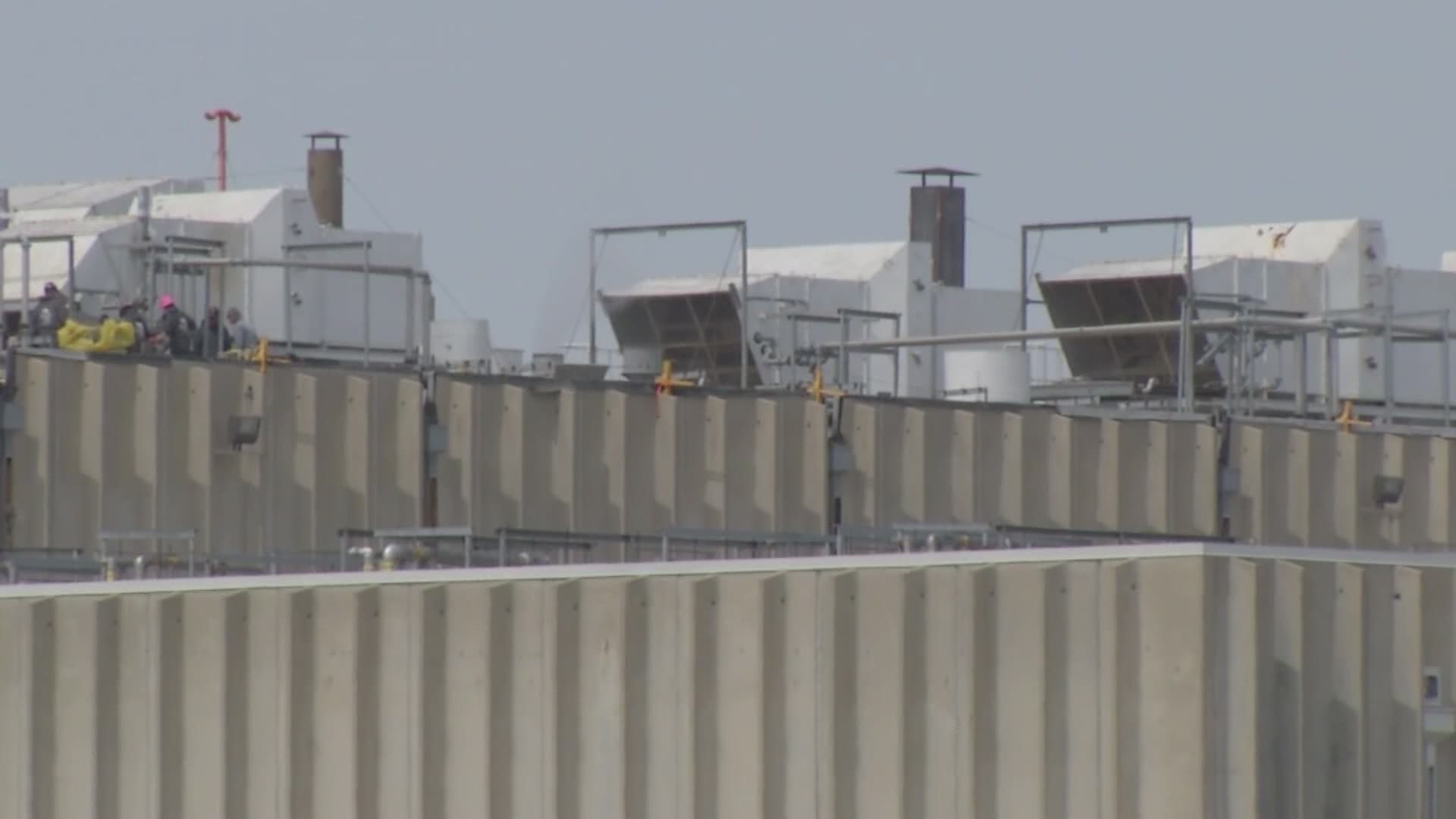 Gov. Kim Reynolds said the second plant is located in Waterloo. She said the state was sending 15,000 tests to the facility to track the situation.

A Tyson employee's mother said she's terrified for her daughter's safety amid this outbreak.

"I would be terrified to be working there," said Kathy.

Kathy, who asked Local 5 to not use her last name so her daughter doesn't get in trouble, said Tyson should have acted sooner to protect their workers.

"It just seems they were senseless in trying to take care of their employees to protect them," Kathy said.

Kathy said her daughter told her when Tyson started doing temperature scans, they did it in a very unsafe way.

"She said every line had gathered in the hall and they were checking them individually, so they were all bunched up in the hall together," Kathy said. "It's well known if you have a temp, you're already contagious."

RELATED: Grassley: hogs are getting euthanized as more meat packing plants shut down

"We have witnessed the difficulty of social distancing in Tyson," said Dr. Nafissa Cisse Egbounye, Black Hawk County Public Health director. "It's a problem that I truly believe is very difficult for food production facilities."

"Our increase in numbers is due to an outbreak in Tyson Foods Waterloo," Egbounye said.

"Many of these cases are attributable to just one local employer, Thompson said. "Having visited that location and witnessed their attempts and approaches to employee protection and safety practices as it pertains to the COVID-19 virus, there was clearly more that could and should have been done. Today, our entire countywide healthcare delivery and virus response system is paying the price for those lapses in protocol."

"We're working diligently to protect our team members during this ever-changing situation, while also ensuring we continue fulfilling our critical role of helping feed people across the country," Tyson said in a statement Thursday.

RELATED: 'Workers may be essential, but they are never expendable': Advocates say Iowa's essential workers are being put at risk during coronavirus pandemic