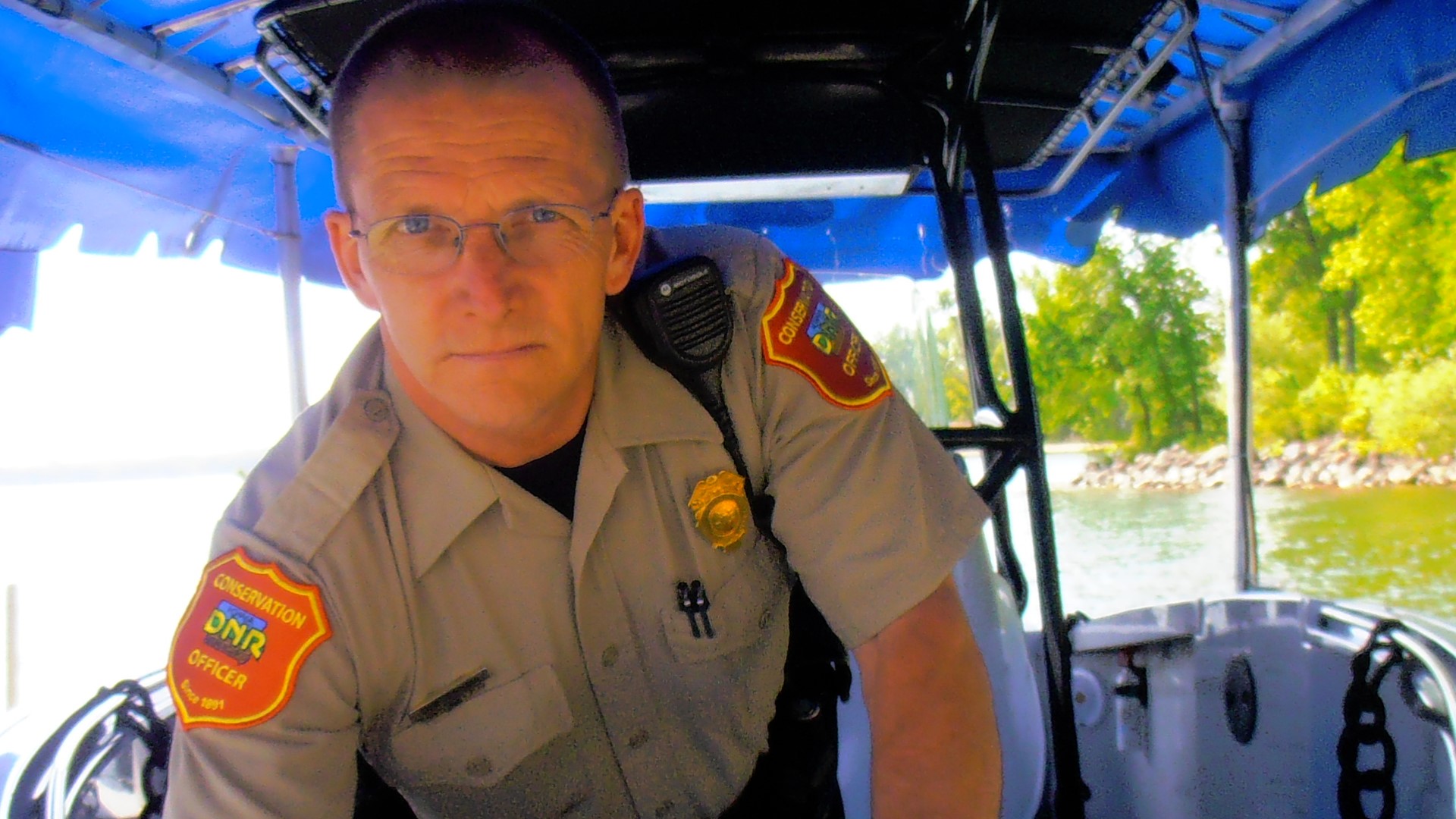 SIOUX FALLS, S.D. — Friday evening, the Iowa Department of Natural Resources (DNR) confirmed one of their own officers died from COVID-19 complications earlier that morning.

The post calls the late DNR official "a fixture in the NW Iowa Law Enforcement Community."

Reighard began his career as a park ranger at Gull Point State Park in July 2005. He worked his way to the Law Enforcement Bureau in 2012 where he served Iowans in Dickinson County.

Reighard is believed to be the first law enforcement official to die from the virus in Iowa, according to DNR spokesman Alex Murphy.