The B.1.1.7 variant is known to spread faster than the original strain of COVID-19. The Iowa Department of Public Health said there are 63 cases confirmed in Iowa. 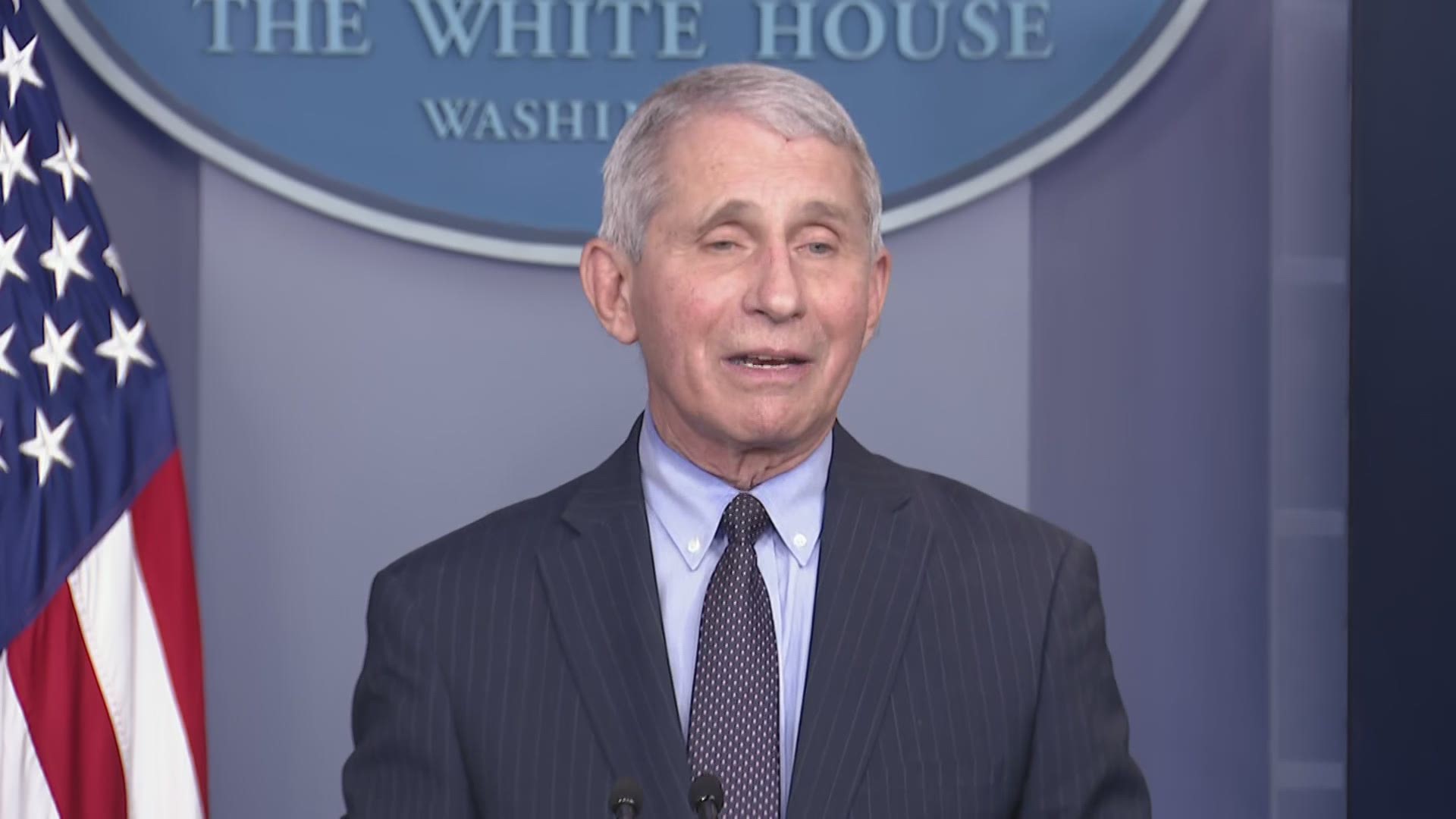 The Iowa Department of Public Health has confirmed 38 additional cases of the B.1.1.7 variant in the state of Iowa Wednesday afternoon, bringing the statewide total to 63.

The first three cases in Iowa were confirmed on Feb. 1.

The variant, which was first detected in the United Kingdom, reportedly spreads faster than the original COVID-19 strain.

At the time of IDPH's announcement, the Centers for Disease Control and Prevention's (CDC) variant dashboard said Iowa has 25 total cases of the U.K. variant.

That dashboard updates its umbers on Sunday, Tuesday and Thursday by 6 p.m. CT.

The B.1.351, also known as the South Africa variant, shares some mutations with the U.K. variant.

P.1, the Brazil variant, has 17 unique mutations from the original strain, according to the CDC.

Three border states have confirmed the B.1.351 variant: Minnesota, Wisconsin and Illinois.

Illinois and Minnesota have both reported cases of the P.1 variant.

The sudden increase in Iowa's variant cases is due to the increasing number of tests being sequenced by the State Hygenic Lab, according to IDPH.

"This increase further supports that we know this variant is circulating here in the state of Iowa, in addition to being found across the United States," a release says.

Back in February, the state said not every test is being sequenced for the variant because public health recommendations remain the same no matter what variant a person may contract.

IDPH and other local public health departments have contacted these individuals to understand their exposures and recommend mitigation measures. They are also conducting contact tracing.

These individuals are advised to isolate in accordance with IDPH and CDC guidance.

RELATED: What is the difference between isolation and quarantine?

“Because current evidence shows the current vaccines are effective against the B.1.1.7 variant, it’s absolutely critical for Iowans to get the vaccine when one is made available to them," said Dr. Caitlin Pedati, the state medical director and epidemiologist. "As viruses are known to change a bit over time and variants can sometimes be more easily transmissible, reaching herd immunity will be very important in reducing virus activity. Public health will continue to work with our partners at SHL to monitor these trends and it is very important that we all keep practicing good public health protective measures."

Iowans should also keep practicing other mitigation efforts to slow the spread of the variant:

RELATED: Gov. Reynolds: All Iowans will be eligible for vaccine starting April 5 if federal supply continues as expected