The number of people infected with the UK variant has doubled in one local hospital system in just one week, according to the latest numbers from Houston Methodist. 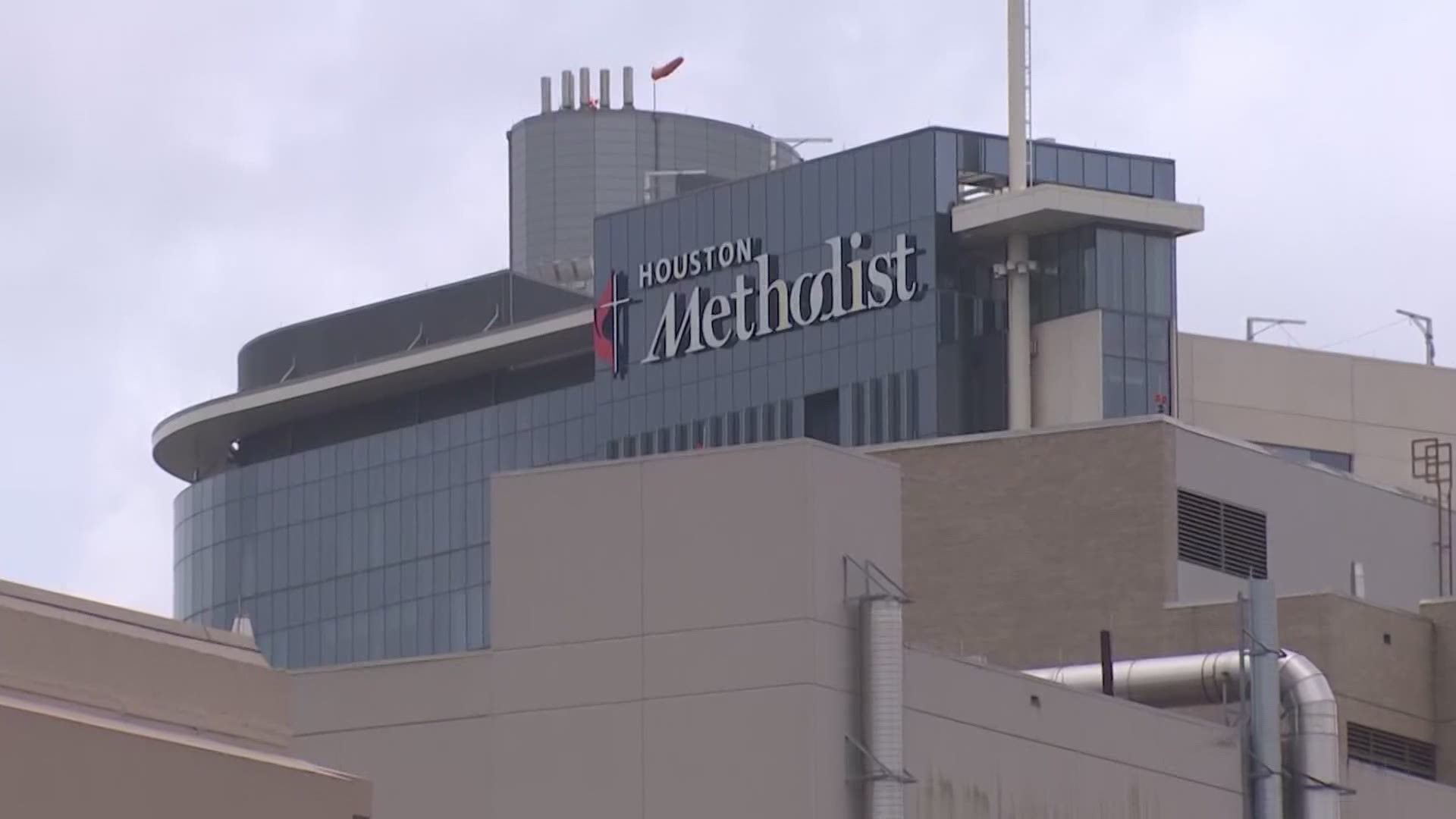 HOUSTON — The number of people infected with the UK variant has doubled in one local hospital system in just one week.

The increase is according to the latest numbers from Houston Methodist.

"About the middle of January, we detected the new UK variant," said Dr. Jim Musser, chair of the Department of Pathology & Genomic Medicine at Methodist Hospital.

"This variant is very successful in transmitting person to person," Dr. Musser said.

It’s an uptick the Houston Health Department also noticed during its daily samples collected at the city's wastewater treatment plants.

Experts only expect this number to continue to go up. But the positive from this all they say the FDA approved vaccines protect you from it.

"This variant remains susceptible to vaccination. This variant does not result in vaccine failure," Dr. Musser said.

So far doctors at Houston Methodist tell us they have not seen an increase in the number of patients being hospitalized with this variant. But they say it’s still too early to tell the effects this could have on people here in our area. The best thing they recommend is to get vaccinated and continue with the CDC guidelines.