The Iowa Department of Public Health is assessing the potential impact and will provide an update when they know more details of the situation. 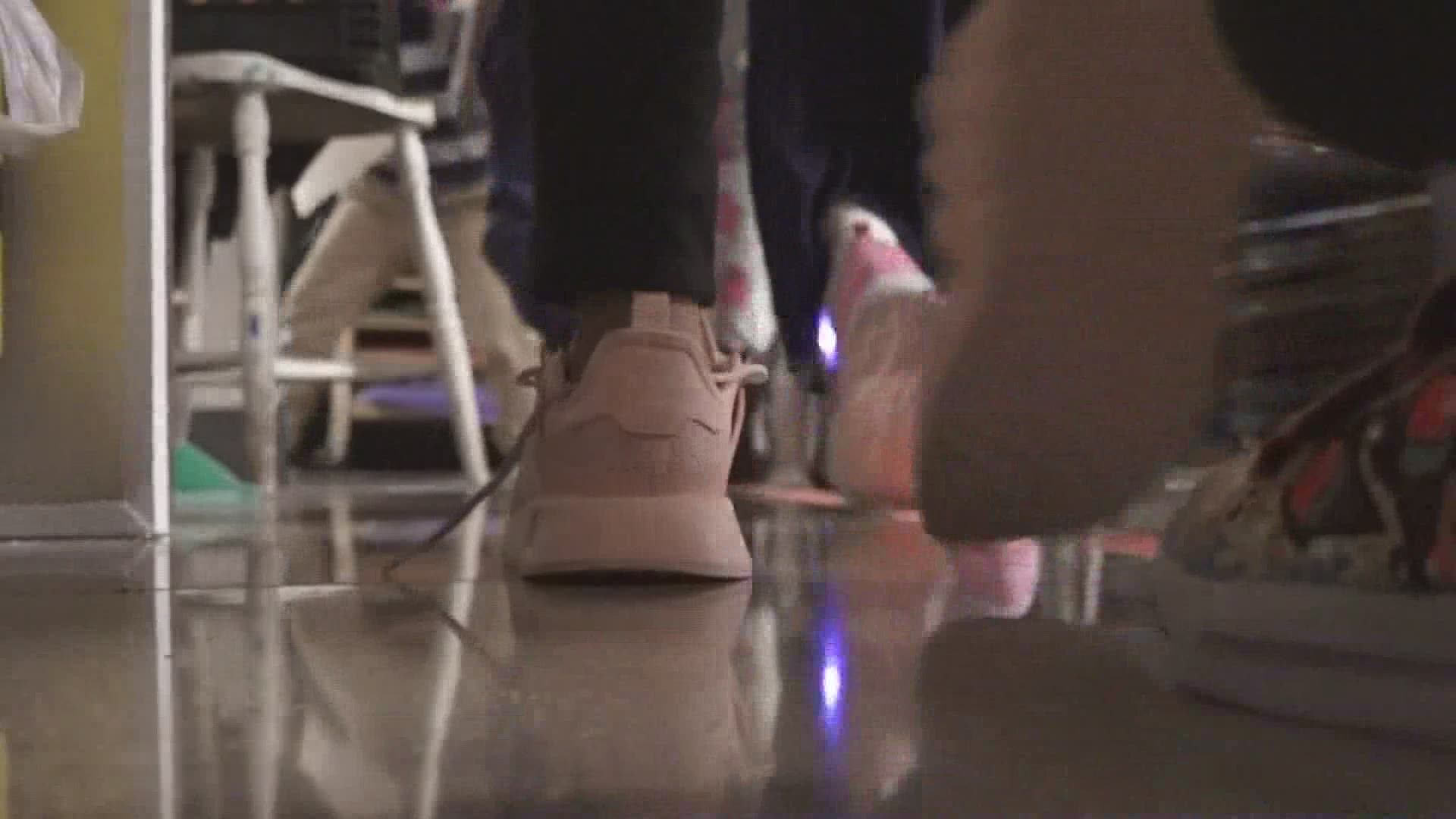 As the New York Times reported, the conflation of ingredients caused shipments of Johnson & Johnson's single dose vaccine to be put on hold by the factory manufacturing the vaccine.

Politico reported on March 24 that Emergent BioSolutions had not yet received FDA emergency authorization to manufacture vaccine ingredients for Johnson & Johnson, but was reportedly already doing so in preparation for regulators to approve the factory to move ahead with manufacturing.

In a statement from Johnson & Johnson Wednesday, the company said its "quality control process identified one batch of drug substance that did not meet quality standards at Emergent Biosolutions, a site not yet authorized to manufacture drug substance for our COVID-19 vaccine. This batch was never advanced to the filling and finishing stages of our manufacturing process."

While the statement from Johnson & Johnson didn't mention how many doses of the vaccine were put in jeopardy, the company emphasized that discovering the problem showed how "rigorous" its quality control practices are globally.

Johnson & Johnson said it expects to meet the goal of delivering enough single-dose vaccines by the end of March for the full vaccination of more than 20 million people in the United States and 100 million doses by the end of May.

RELATED: CDC: COVID was 3rd leading cause of death in US for 2020