A report says the employee was allowed to keep working because the center failed to screen staff members prior to their shifts. 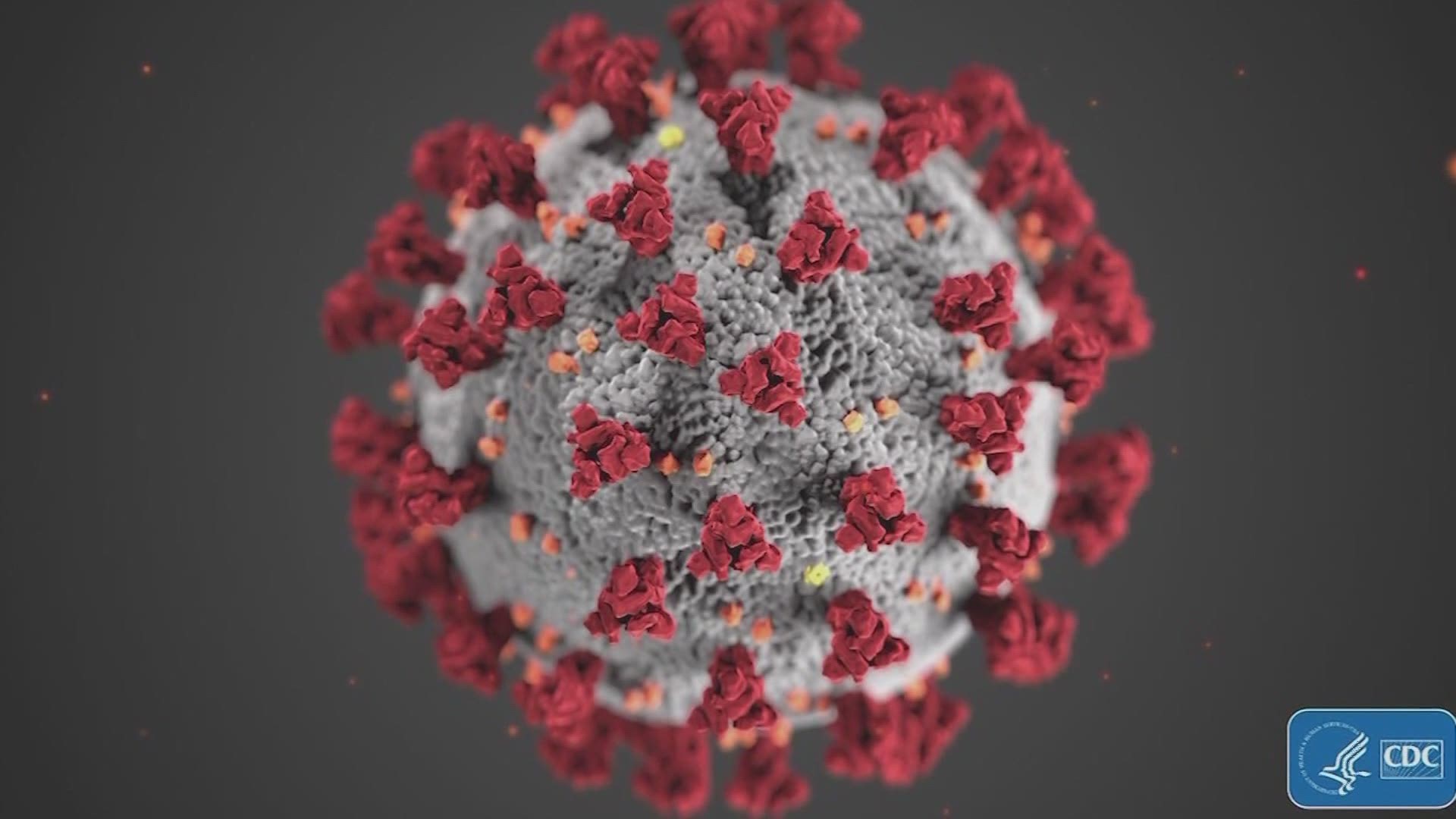 IOWA CITY, Iowa — A state inspection report says a nursing assistant who worked while sick may have introduced the coronavirus into an Iowa nursing home where fifteen residents died.

The report says the employee was allowed to keep working because the Crystal Heights Care Center in Oskaloosa failed to screen staff members for symptoms at the beginning of their shifts.

It says that employees were allowed to “self-screen” without independent monitoring.

The Iowa Department of Inspections and Appeals has cited the home and proposed a $8,750 fine.

Home administrator Jay Wills says the facility is disputing the violation, saying the state had approved its screening plan.

RELATED: COVID-19 in Iowa by the numbers: Cases, testing, deaths