'I Love Rock and Roll' co-writer dies of coronavirus complications 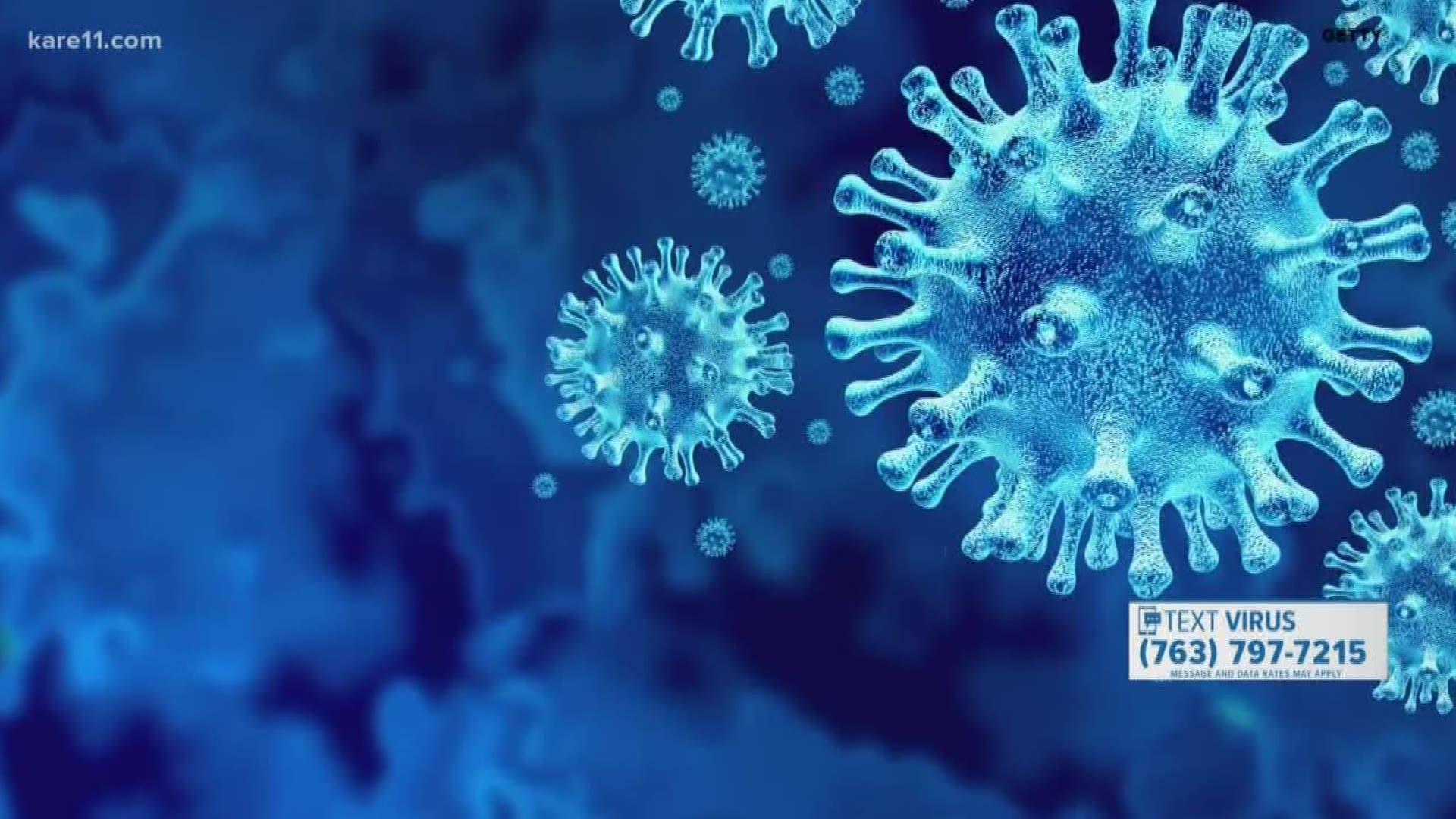 NEW YORK — Alan Merrill — who co-wrote the song “I Love Rock and Roll" that became a signature hit for fellow rocker Joan Jett — died Sunday in New York of complications from the coronavirus, his daughter said. He was 69.

“I was given 2 minutes to say my goodbyes before I was rushed out. He seemed peaceful and as I left there was still a glimmer of hope that he wouldn’t be a ticker on the right hand side of the CNN/Fox news screen," she wrote. “I walked 50 blocks home still with hope in my heart. The city that I knew was empty. I felt I was the only person here and perhaps in many ways I was. By the time I got in the doors to my apartment I received the news that he was gone."

Merrill said her father was in good spirits recently. She went to a show of his about two weeks ago and had taken a photograph of him for his new album, Merrill said.

Jett scored a major hit with “I Love Rock and Roll" in 1982. Alan Merrill wrote the song for his band The Arrows and recorded it in 1975.

On her Twitter account, Jett wrote: “I’ve just learned of the awful news that Alan Merrill has passed. My thoughts and love go to his family, friends and music community as a whole. I can still remember watching the Arrows on TV in London and being blown away by the song that screamed hit to me. With deep gratitude and sadness, wishing him a safe journey to the other side.”

Merrill was born in New York and grew up in Switzerland, Los Angeles and Japan before starting his music career in New York.