This has prompted the district to close 11 classrooms and quarantine more than 660 students and 16 staff members due to exposure. 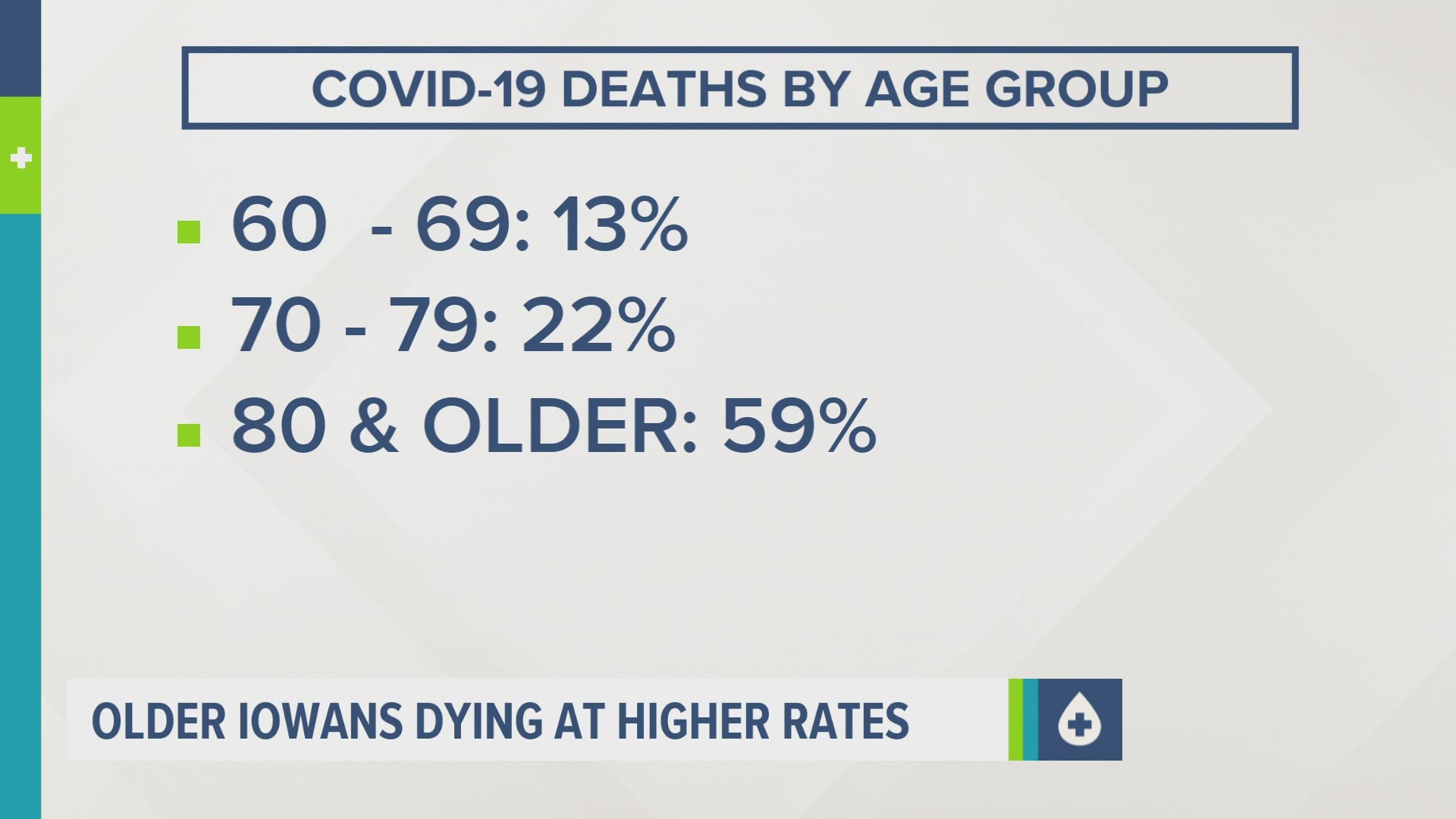 The Iowa City school district says 127 students and five staff members tested positive for the coronavirus or are presumed positive.

That has prompted the district to close 11 classrooms and quarantine more than 660 students and 16 staff members due to exposure.

The district was dealing with the infections as Gov. Kim Reynolds maintained Wednesday at a news conference that the virus is not transmitted in schools.

Reynolds noted she wasn’t familiar with the Iowa City situation.

A school district spokeswoman said over the past few weeks contact tracing for confirmed virus cases in school buildings has revealed an increase in the number of students identified as close contacts to confirmed cases.

According to the Centers for Disease Control and Prevention, the state has 106 confirmed cases of the B.1.1.7 variant that originated in the United Kingdom.

The state doesn't screen every test for variants, so it's likely there could be more in the state.

The CDC reported Wednesday that the B.1.1.7 variant is now the most common strain of COVID-19 in the United States.

Health experts continue to stress the need for people to practice mitigation efforts to keep the spread of the virus and its variants low:

RELATED: All adults in Iowa now eligible for the vaccine | Learn how to schedule an appointment

Connect the Dots: UK variant spreading rapidly in the US