From schools to barbershops, everyone seems to be affected by the coronavirus. Farmers are being affected too - but not in the way you may think. 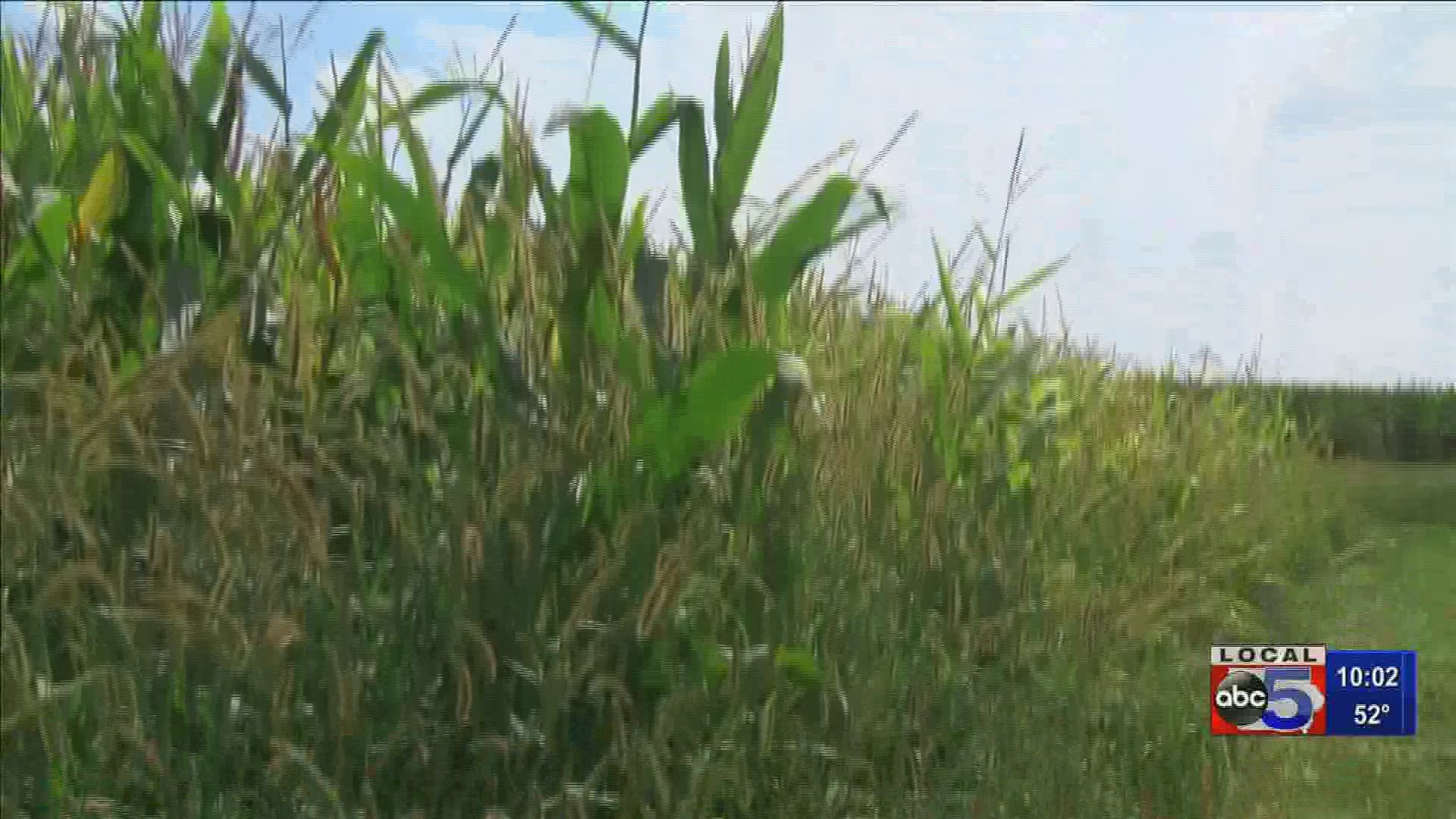 IOWA, USA — By now, it's no secret that COVID-19 has taken a toll on a lot of people.  But there's one group that's actually been given a chance to thrive during these troubled times: small Iowa farmers.

The coronavirus has left many without work, but it's had the opposite impact on farmers.  With food flying off the shelves amidst the pandemic, small farmers are needed now more than ever.  Here's the problem though: there aren't enough of them.

According to Suzan Erem, Executive Director of the Sustainable Iowa Land Trust, less than two percent of the farming in Iowa is done on small farms.  With the larger farms being shut down due to the amont of people they employ, Erem says this could be a good thing for local economies.

"If we're growing table food right here in Iowa near our communities, then we'd be supporting our local economy and supporting the farmers that live here." Erem said.

The downtown farmers' market, which was initially slated to open on May 2, is huge for small farmers every year.  But this year, because of the virus, there's no telling when, or even if, it will open up; with that off the table until further notice, small farmers need consumers now more than ever.

"A lot of them are starting to deliver to people's doors given the current circumstances," Erem said.  "So there are ways to get food and support your local economy and your local farmers."