The report also warns Iowans about gathering outside of their immediate household. 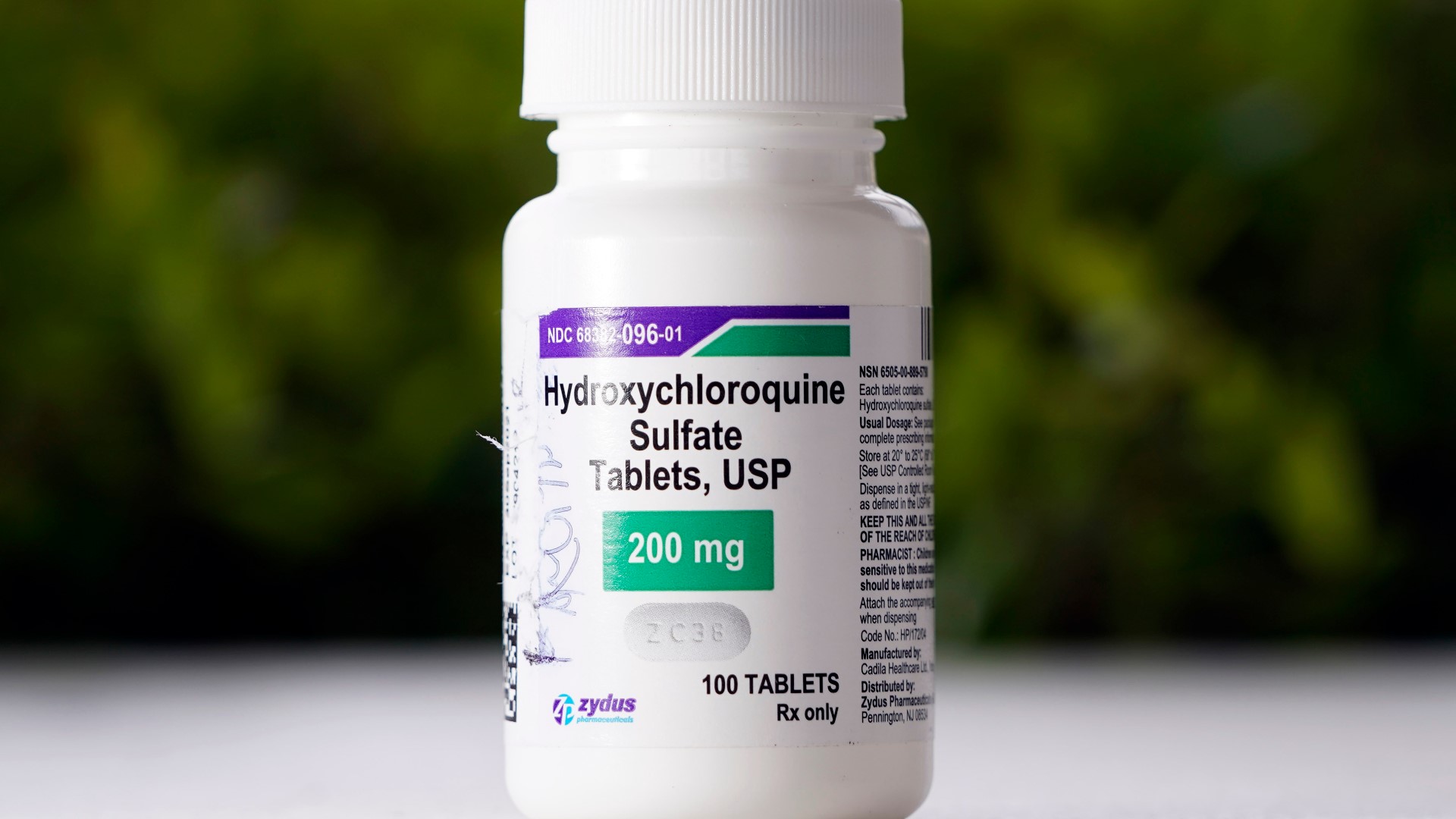 IOWA, USA — The United States Department of Health and Human Services assured Iowans on Thursday the state will receive its allotted amount of COVID-19 vaccines.

As the state waits for vaccines, the White House Coronavirus Task Force says diagnosing and treating patients early is "essential for those at risk for adverse outcomes."

The latest report obtained by ABC News says Iowa is still in the red zone for new cases and test positivity. This means the state has seen 101 or more cases per 100,000 people, as well as a positivity rate at or above 10.1%.

Compared to the rest of the country, Iowa is ranked 36th for new cases and 18th for test positivity.

83% of counties have high levels of community transmission.

Polk, Linn and Scott counties reported the highest number of cases over the last three weeks. They make up 25.6% of new cases in the state, according to the report.

Nursing homes in Iowa continue to see cases among residents and staff.

The report indicates 20% of nursing homes reported at least one resident death from the coronavirus.

The White House says this is a decrease of 13% in total new COVID-19 hospital admissions.

The report lists out several treatment options for COVID-positive patients.

Those at high risk for severe outcomes but don't require hospitalization are recommended to use monoclonal antibodies, or bamlanivimab.

The Food and Drug Administration (FDA) recently approved this drug for emergency use. The report notes that antibodies have not been shown to be of benefit and may be harmful in late-stage patients, especially those requiring high-flow oxygen or assisted ventilation.

Patients that require hospitalization should be prescribed remdesivir, with the report saying it is best when used early in the patient's hospital stay. The benefits of the drug are most evident in those who require supplemental oxygen, but when it's delivered via a high-flow device or a ventilator.

For late-stage inpatients, the task force recommends dexamethasone, which works best for patients with severe COVID-19 that need breathing assistance from a ventilator.

RELATED: VERIFY: The AMA did not change its stance on hydroxychloroquine and COVID-19

The White House wants Iowa to "utilize all antigen tests during this current surge" to locate community asymptomatic spread.

"The silent community spread that precedes and continues to drive these surges can only be identified and interrupted through proactive focused testing for both the identification of asymptomatic and pre-symptomatic individuals," the report says.

The report also insists on more mitigation efforts being placed in the state as more and more gatherings move indoors.

Gov. Kim Reynolds announced Wednesday there won't be any restrictions on how many people can gather in one place, as long as they are wearing masks and social distancing.

The White House also wants Iowans to comprehend vaccine prioritization in the state. Vaccinating individuals over 65 years old will have the greatest impact on hospitalizations and deaths, according to the report.

.@ABC has the latest WH COVID Task Force report. For Iowa:
-If under 40, assume you're infected if you gathered beyond immediate household
-Virus levels are decreasing but still high
-For those over 70 with #COVID19, 20% or more are admitted to the hospital & nearly 10% die

People 65 years or older with "significant health conditions" should avoid indoor public spaces where others aren't wearing face coverings, according to the White House.

They should also have groceries and medications delivered to their homes.

"If you are under 40, you need to assume you became infected if you gathered beyond your immediate household," the report warns.

The report says you most likely won't have symptoms, but you are dangerous to others and you must isolate yourself away from anyone at increased risk for severe illness and get tested.

While virus levels are decreasing, the state is still reporting high numbers.

The White House report advises officials to keep testing levels high throughout the holiday season to "remove asymptomatic transmission over the next four weeks", says schools should require mask-wearing and conduct active testing where cases are increasing.

Universities should have plans ready for the spring semester and require all students to be tested weekly to prevent spread in the community, the report adds.

Nursing homes should have full testing capacity, according to the White House, because high levels of staff continue to test positive, indicating "continued and unmitigated community spread in these geographic locations."

Tribal Nations should conduct weekly testing in their communities and results need to be rapid, and isolation and contact tracing should be done immediately.

Read the full Iowa report below