What is it like to participate in a COVID-19 vaccine trial? 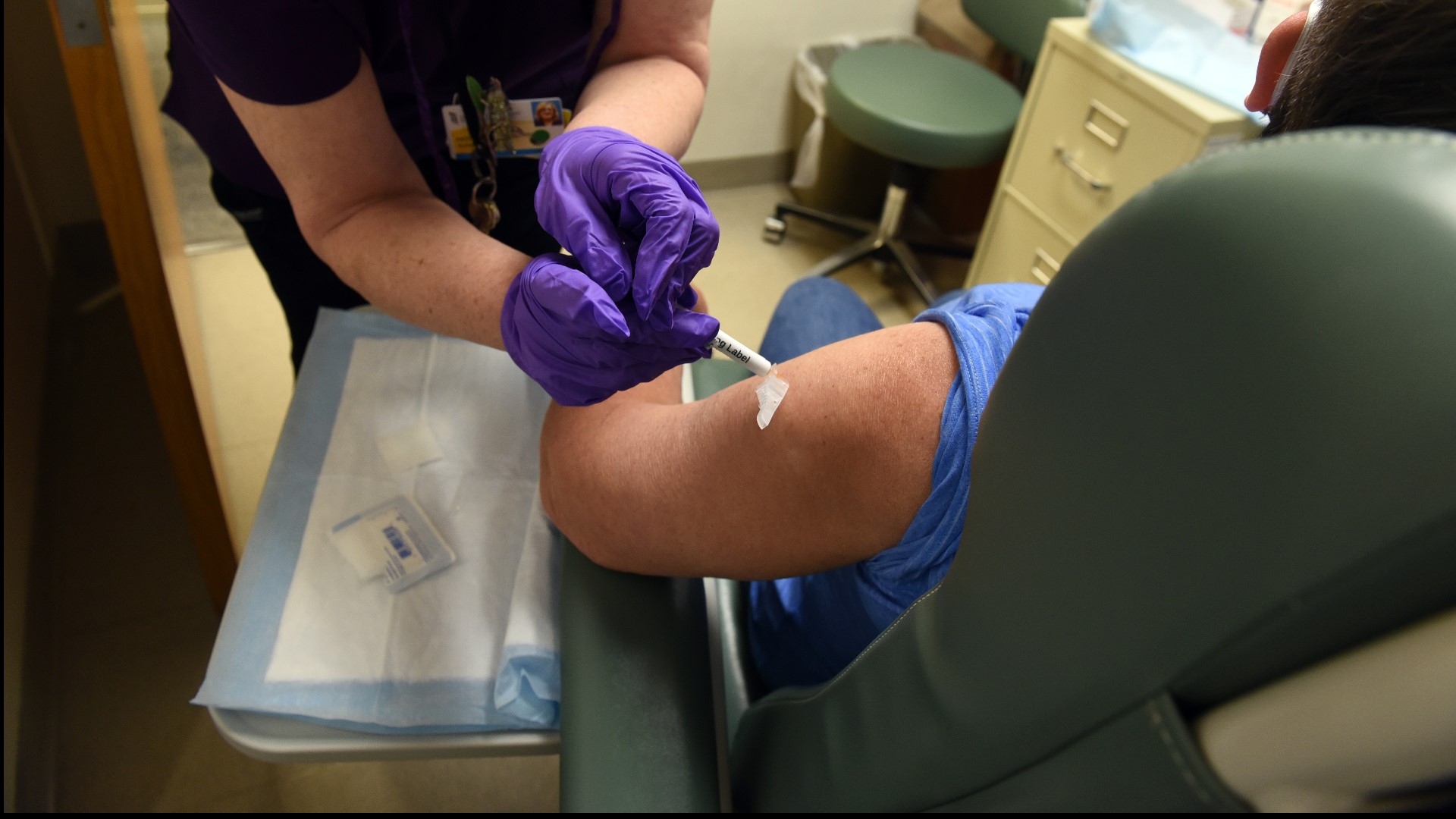 Dr. Anthony Fauci says a coronavirus vaccine could be given to some of the most vulnerable individuals by the end of 2020.

In the meantime, thousands of people across the United States are participating in those closely-watched trials.

One of them, Ashley Vanorny, is a University of Iowa alum.

"As a former psychology student at the University of Iowa, I know what it's like to recruit patients," Vanorny told Local 5. "So because of that I've always decided that as many as I qualify for, I will do."

Vanorny is participating in the Pfizer study out of the University of Iowa, and says she got two doses at the beginning of the trial.

Researchers don't tell her if she got the real vaccine or a placebo.

But Vanorny thinks she might have received the real thing.

"I did have a different reaction. I had the injection at the beginning of the morning, and then by the end of that evening, I got chills and a mild moderate headache," Vanorny said. "But it was a risk I was willing to take, and I believe a good and necessary risk."

Throughout the trial, Vanorny logs her progress using a special app.

"It's really slick," Vanorny said. "It's just an app and then after that you are checking in once a week until your next appointment."

Vanorny is happy she's participating in something that could save millions of lives.

"For me, it's painless. And for me, I think it's important that as many people as possible that you participate in things like this if you're able," Vanorny said.

If you want to participate in coronavirus treatment trials or vaccine trials, several clinics across the state are looking for volunteers.