"A paycheck means a lot to us right now," a former employee of BAH Brazilian Steakhouse in Des Moines says. 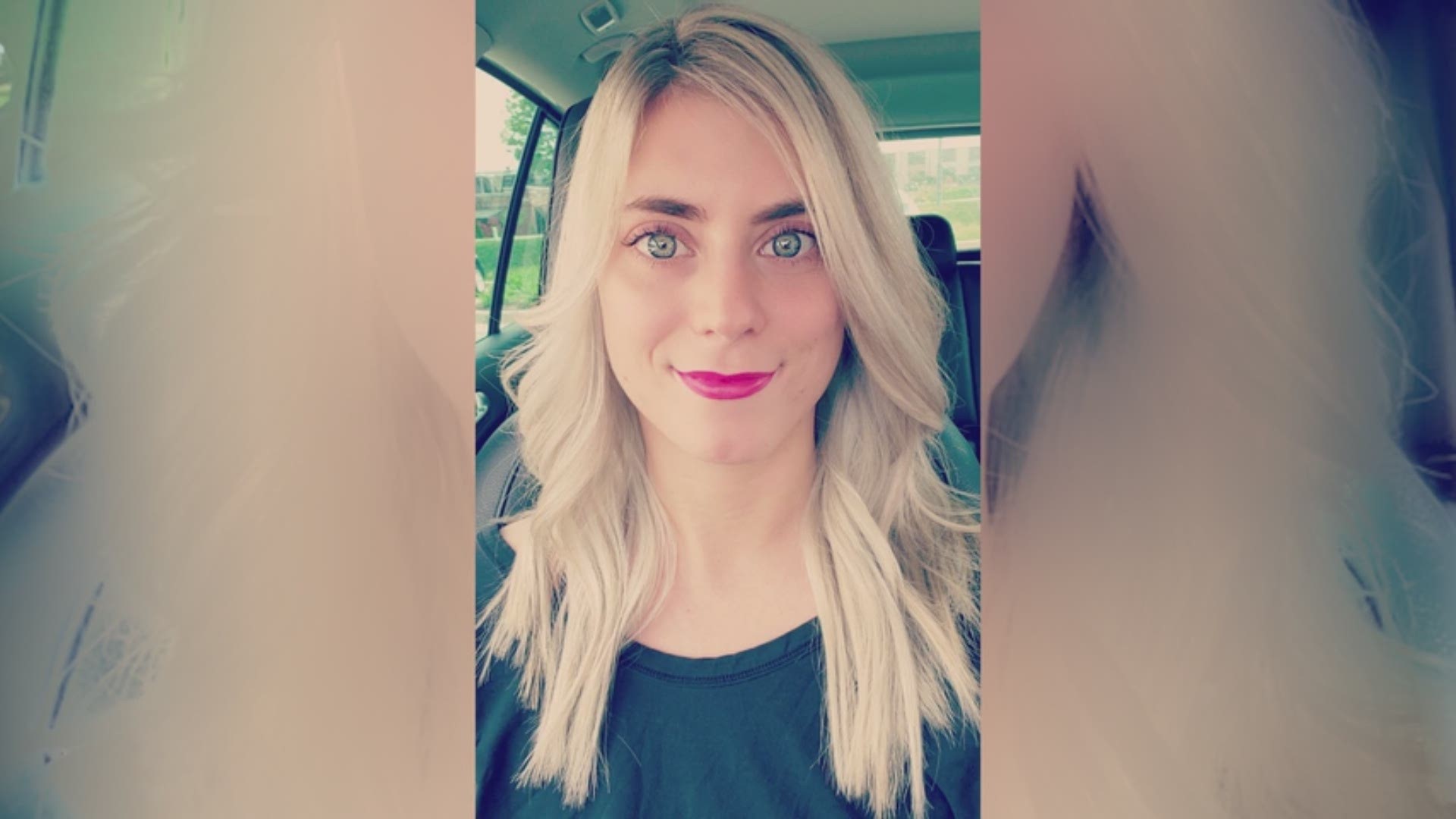 DES MOINES, Iowa — With COVID-19 shutting down sit-down dining options for restaurants in Iowa, many are laying off staff or closing down altogether.

Liz, a former bartender at BAH Brazilian Steakhouse in Des Moines, claims she and her ex-coworkers haven't seen their paychecks after the restaurant abruptly closed on March 20.

"Nobody had heard anything," Liz says. "...We got an email stating BAH is closed and we will not be getting paid for the last two weeks that we were open."

BAH's Facebook and Instagram pages have been taken down as well, and messages aren't being returned,  according to Liz.

RELATED: Unemployment spikes in Iowa due to coronavirus

RELATED: This coronavirus map shows all reported cases in the world