Many fear mass evictions as end of grace period looms

Thousands of Iowans are jobless because of COVID-19. Without the income they normally get, some may not be able to pay the rent, and that grace period is almost up. 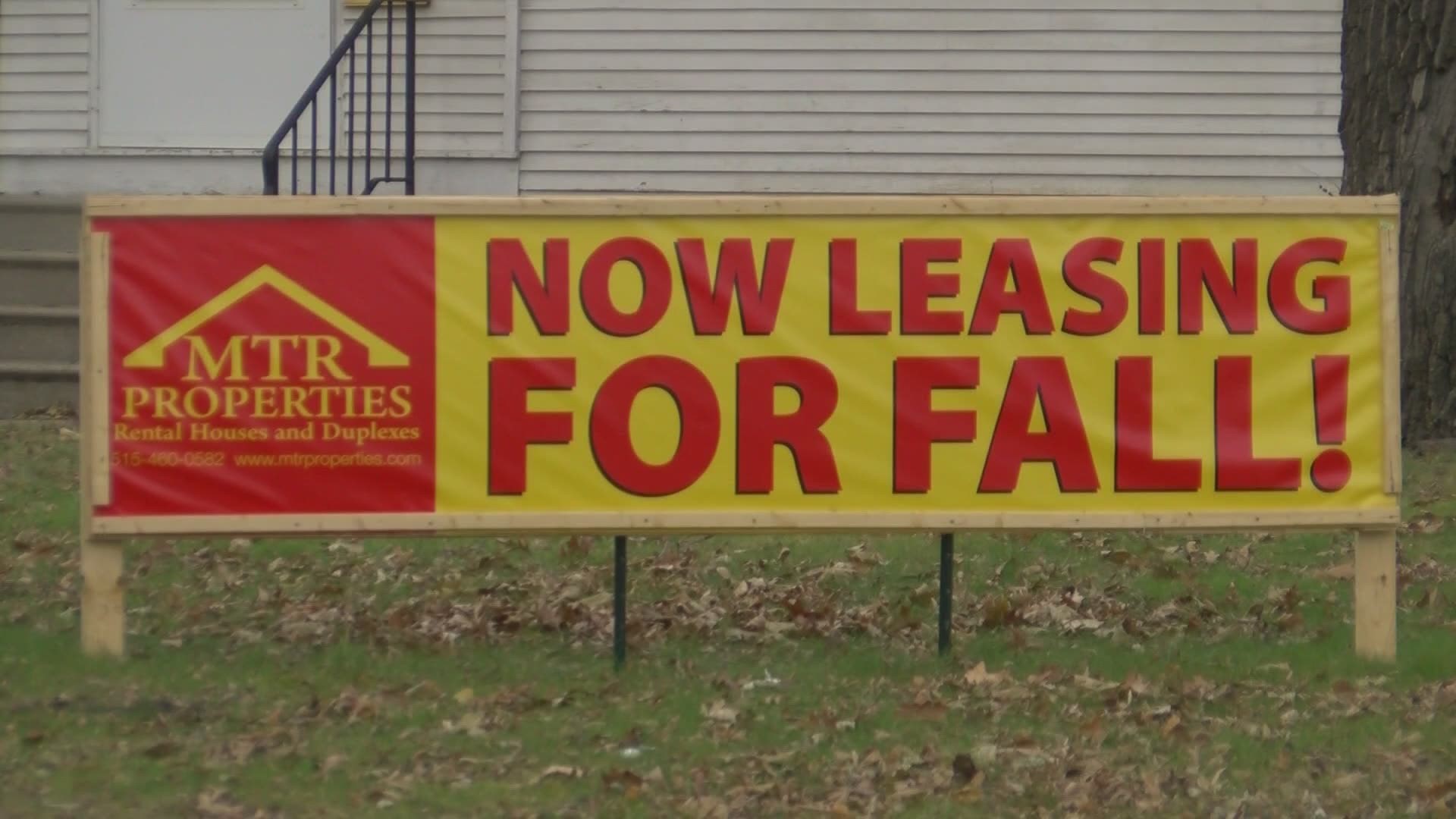 IOWA, USA — The COVID-19 pandemic has put tens of thousands of Iowans out of work. Until this point, those that haven't been able to pay rent have been protected through the Governor's moratorium.

But that ends on Wednesday.  Because of that, there's a fear that there will be mass evictions, leading to a spike in homelessness.

"A lot of people are hurting," Veronica Fowler of the American Civil Liberties Union's Iowa branch said.  "A lot of people want to pay their rent but simply aren't able to.  People who are evicted often becomes homeless.  And in this time, being homeless is a really dangerous proposition."

Fowler says the ACLU, along with 21 other groups, has sent a letter to Gov. Reynolds pleading for her to extend the moratorium at least another 45 days.

"This is no get your rent free card," Fowler said.  "All we're asking is that people are given a little more time; that they can be given more opportunity to get a job, get their income going again to pull together their resources.

Fowler says she and the ACLU haven't heard back from Gov. Reynolds in regards to their letter, so for now, all they can do is hope.

"We would like to think that she read it carefully and thought 'absolutely I should do this,' but only time will tell," Fowler said.

RELATED: Another 419 Iowans test positive for COVID-19, another 26 die from complications