Researchers say a 25-year-old Nevada man may be the first documented case of coronavirus reinfection in the U.S. 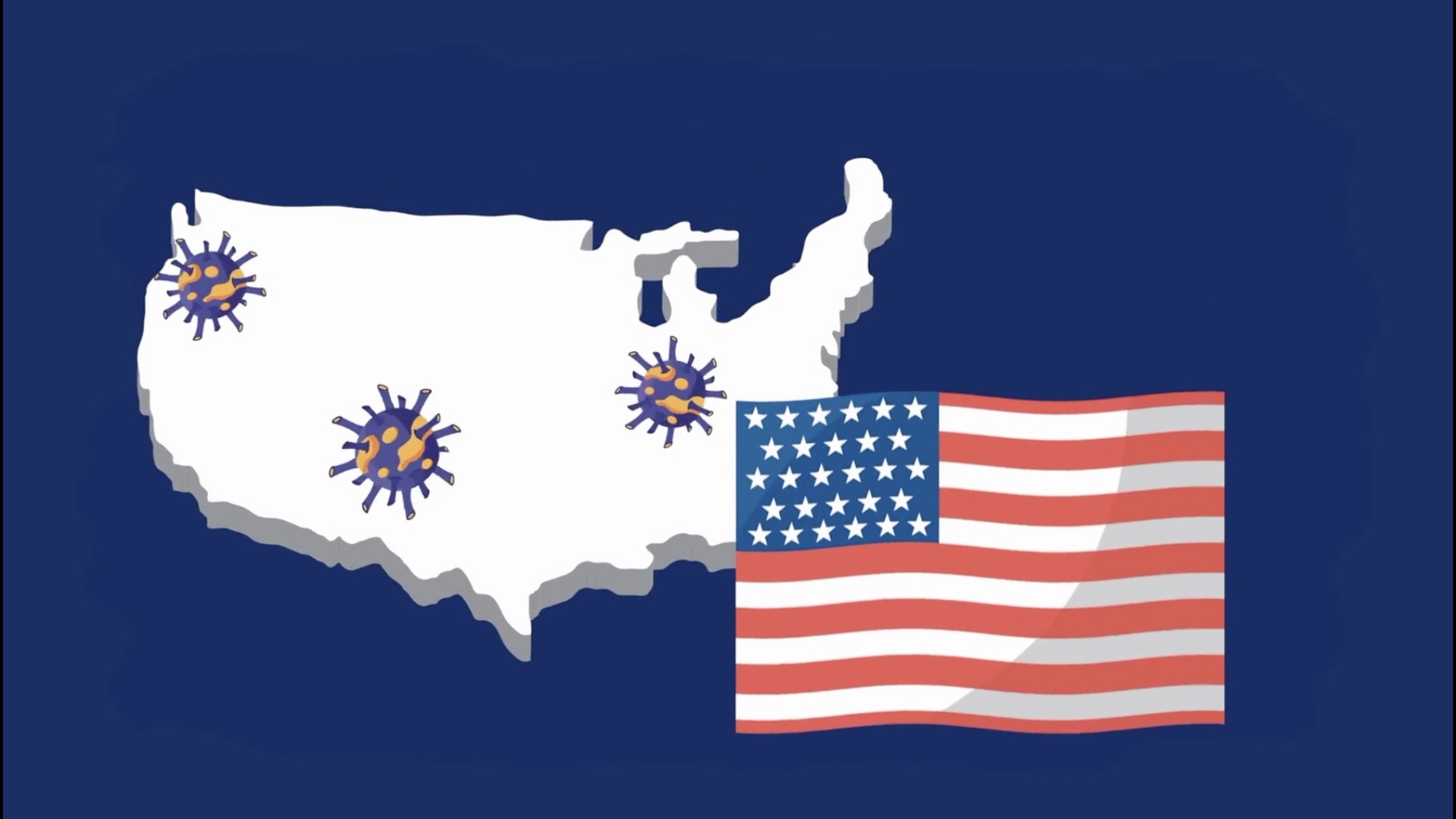 RENO, Nev. — Nevada officials are reporting what may be the first documented case of coronavirus reinfection in the United States, following similar reports earlier this week from Hong Kong and Europe.

A 25-year-old Reno man with mild COVID-19 symptoms initially was found to have the virus in April, recovered and tested negative twice, and then tested positive again in June. He was much sicker the second time, with pneumonia that required hospitalization and oxygen treatment.

Genetic tests from each episode showed that viruses were similar in major ways but differed in at least 12 spots that would be highly unlikely from natural evolution of the bug if the man had it continuously rather than being infected a second time, said Mark Pandori, director of the Nevada State Public Health Laboratory.

A parent the man lives with also tested positive in June, so it’s possible he acquired a new infection that way.

The findings have not yet been published or reviewed by other scientists, but were posted on a research site.

The case “should cement in our minds that there’s no such thing ... as invulnerability” to the virus, even if you’ve already had it, Pandori said. “One can get sick again and that illness can be quite severe.” 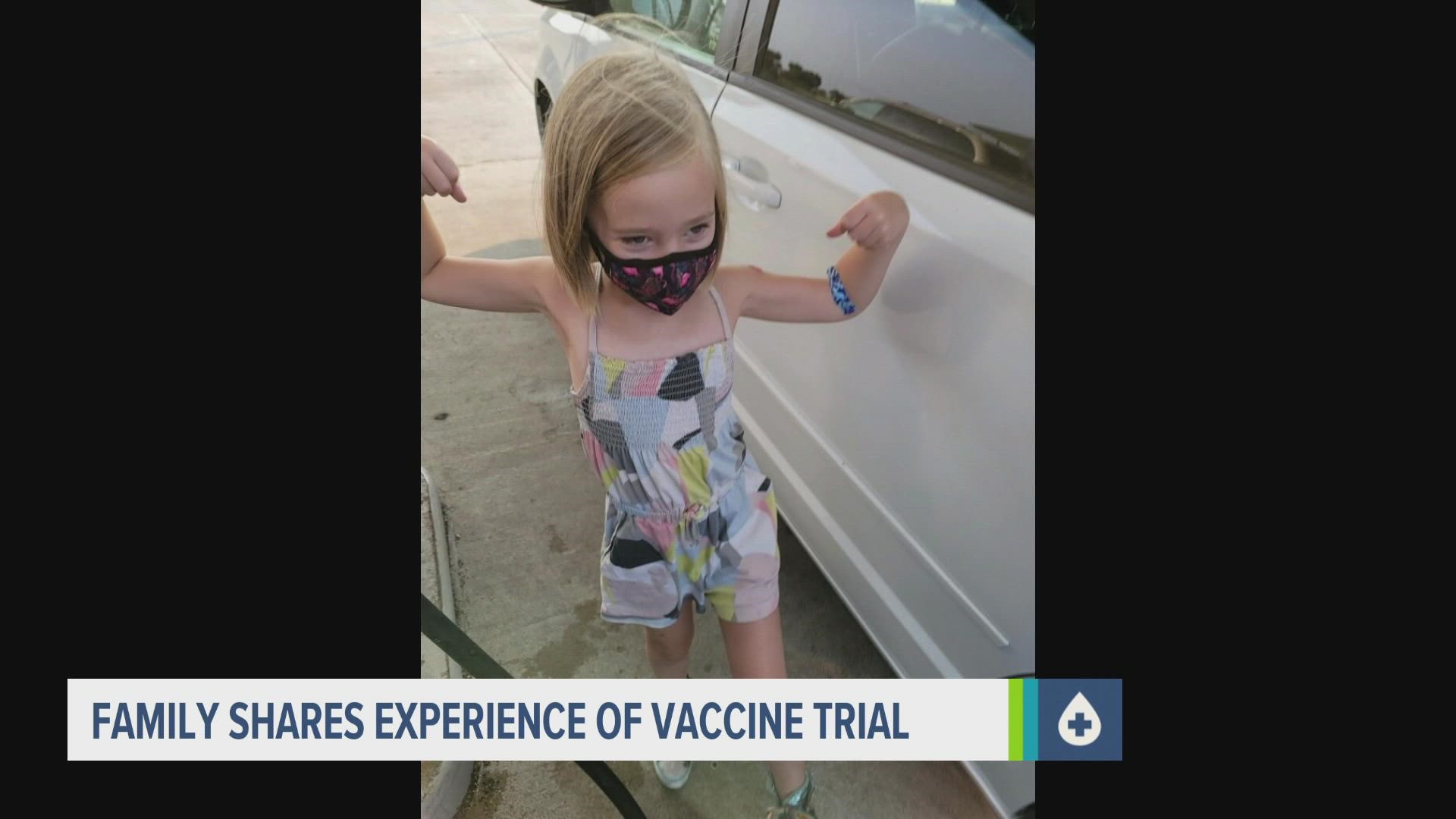