Steven Edwards was a lawyer in New York City, who also was a member of the Iowa Rock and Roll Hall of Fame. 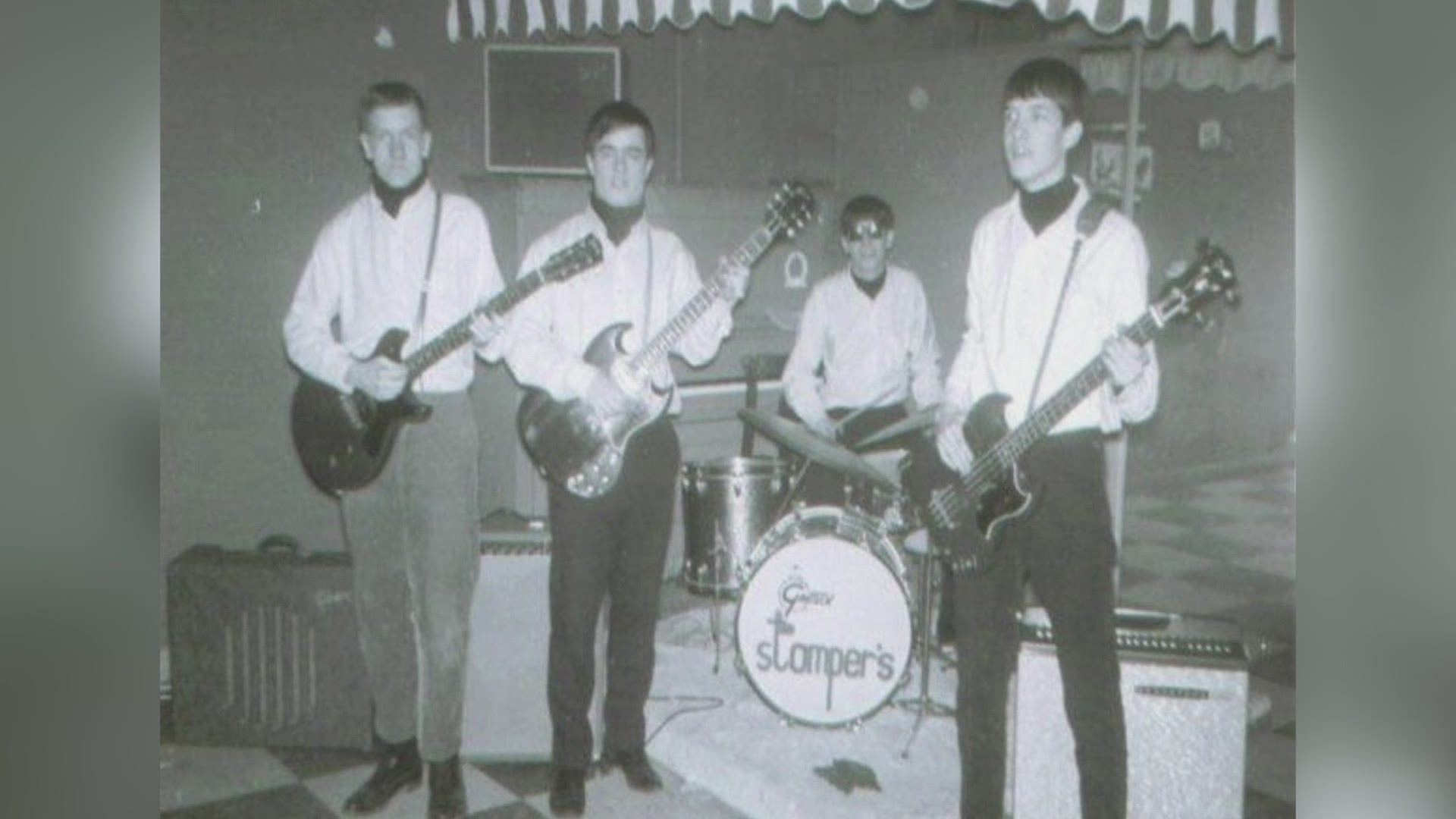 Bob Ottenhoff, the interim CEO of WBGO radio in New Jersey, spoke with Local 5 on the impact of Steven Edwards. Edwards, who was a lawyer and an Iowa native, died from COVID-19 this month.

Those also close to Edwards included Sascha Rand, a partner at Quinn Emanuel, the law firm Edwards worked at.

"He was just a wonderful and superb lawyer, but equally and just as importantly, a really wonderful human being," Rand said. He noted Edwards tried to make the world better every single day, and looked to try to ease people's suffering. 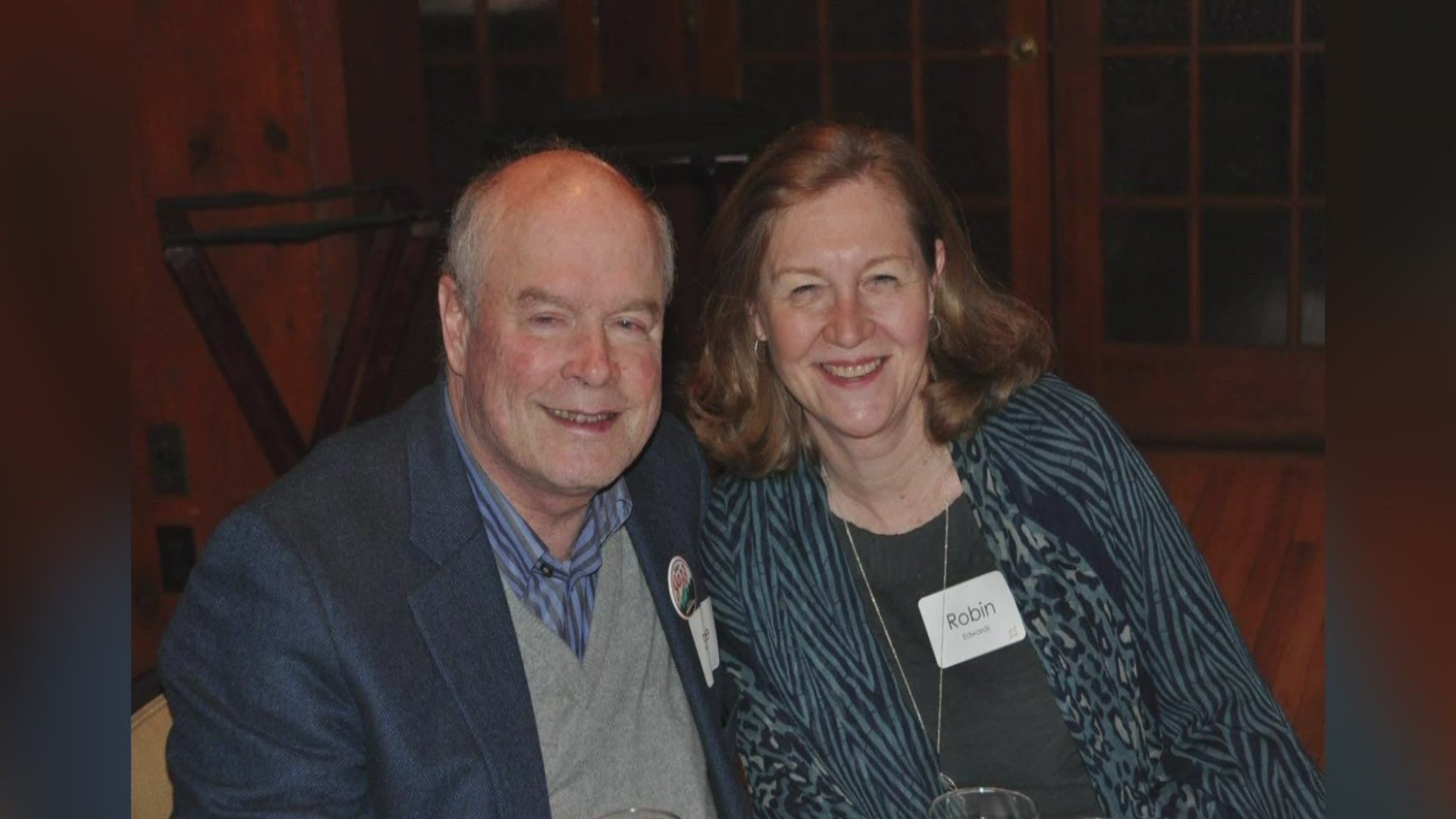 The video below shows Edwards playing as part of the band "The Law Dogs:"