'We are essentially entering an experiment': Doctor worried about new state quarantine guidance 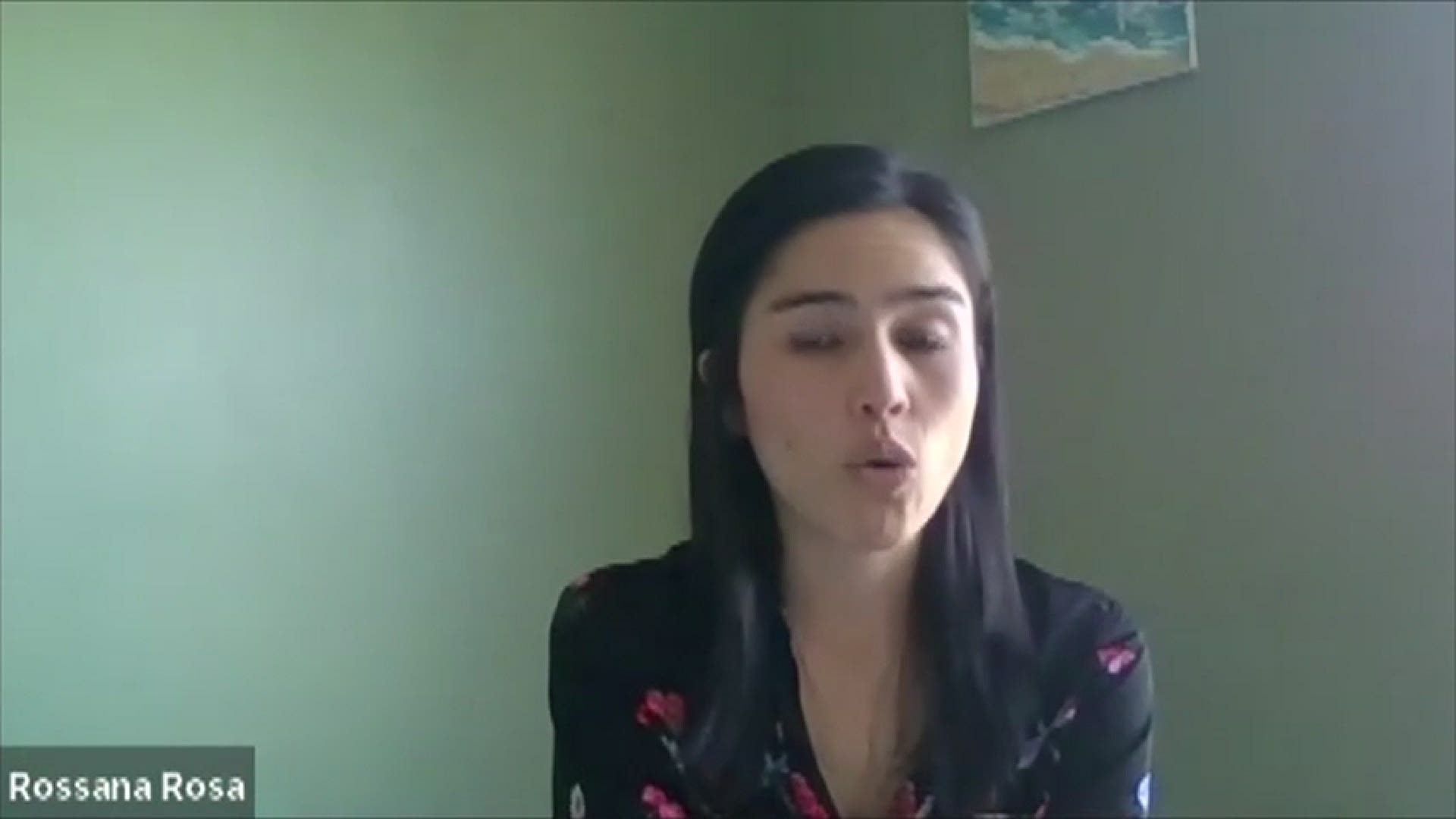 Rosa said her phone began ringing during Gov. Kim Reynolds' press conference on Tuesday when the announcement was made that Iowans exposed to the virus no longer have to quarantine if both individuals were properly wearing face coverings.

"The guidance is worrisome," Rosa said. "It was stated that masking from both parties if masking was consistent but we do know that there is a lot of inappropriate masking."

Rosa pointed out that nowhere in the guidance does it articulate what constitutes as proper face mask-wearing or what the covering needs to be made of. And that places a lot of burden on the individual—who could be a school-aged child—to take all of that information into consideration and memory.

The guidance was changed based on three factors, according to Dr. Caitlin Pedati with the Iowa Department of Public Health:

"The report from the two hairstylists was certainly encouraging, but we have had the data for months and it's actually just one case recorded," Rosa said. "The other type of evidence was information obtained from districts ...What is problematic about that data is that it is using data obtained from population levels and applying it to recommendations given to each individual."

"I think that the quality and the strength of the evidence presented was just not enough to go ahead with this recommendation."

In the press conference, Pedati noted that her team has been speaking to Nebraska and Wyoming officials, as well as staff at the Centers for Disease Control and Prevention about Iowa's changing quarantine guidelines.

And while the CDC said, according to Pedati, it is sticking with its current guidance, it wants to observe what happens in Iowa moving forward.

"Again, what that tells you is that we are essentially entering an experiment to see whether this relaxed quarantine guidelines lead to an uptick in cases," said Rosa. "It was recognized that this is a proposal  that carries  risk and you know, we will see what happens."

The change in guidance comes at a time when more and more Iowans are going into the hospital with complications from coronavirus, and the state continues to see a rising number of cases week by week.