Doctors said the variant spreading the fastest is the one first seen in the U.K. 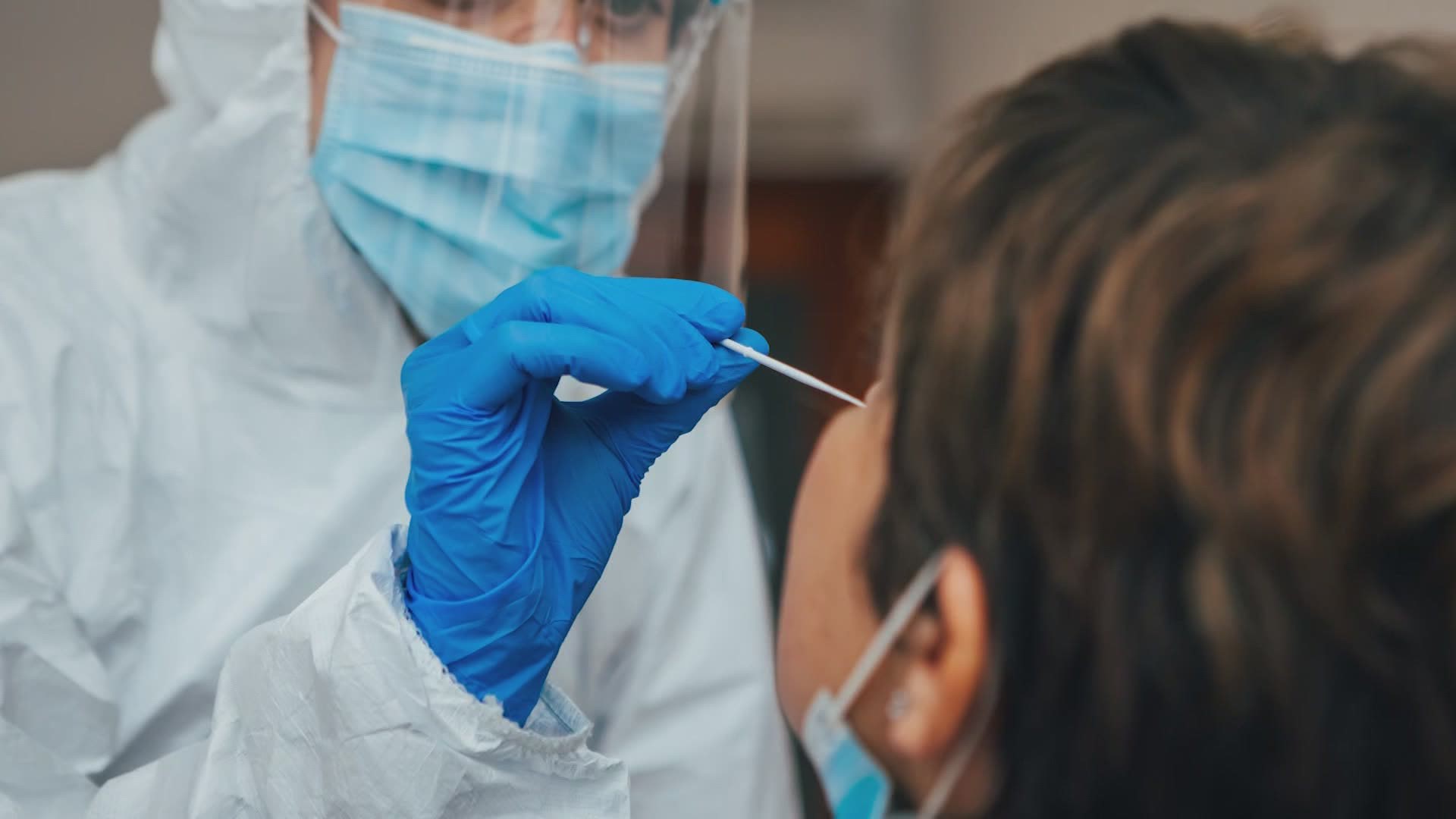 HOUSTON — Doctors at Houston Methodist said the COVID-19 variant that was first detected in the United Kingdom is spreading locally.

Methodist has sequenced more than 20,000 SARS-CoV-2 genomes in order to map the spread of the virus in Houston, especially when it comes to new variants.

Dr. James Musser, chair of the Department of Pathology & Genomic Medicine, said more than 1,500 samples will be processed this week.

“It’s clear in our metropolitan area of seven million people, we have all the major variants of concern or variants of interest,” he said.

He says the variant spreading the fastest is the one first seen in the U.K. Two weeks ago, Musser told KHOU 11 News his lab had detected 15 cases of the U.K. variant. Now, that number has jumped to 305.

“It has been a steep increase, not that surprising though based on the experience seen in the United Kingdom,” Musser said.

Musser says there is no formal definition of a variant of concern, but they typically have three characteristics. The variant has to spread quickly, cause more severe illness, or behave differently in someone with immunity.

Musser says his team has not come across any variants originating in Houston to be concerned about. However, it’s something they constantly monitor, because new mutations can develop every time someone new is infected.

That’s why doctors are racing to get people vaccinated to stop the virus from spreading and stop new mutations from forming.