Wayne County opens up vaccine access, for now, to anyone who wants a shot

Wayne County noted it is able to move through its population faster because fewer young people are choosing to get the vaccine. 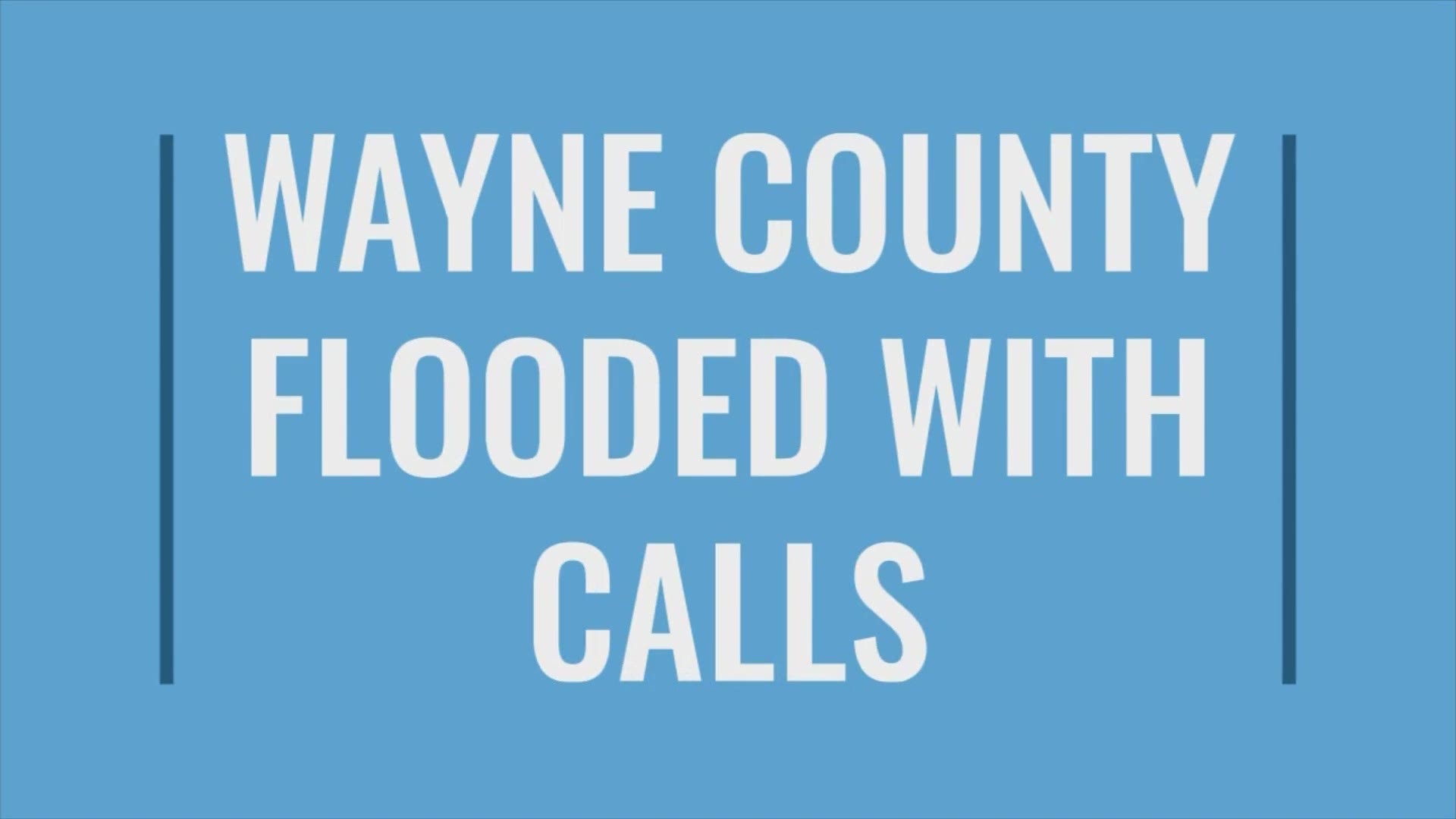 WAYNE COUNTY, Iowa — Shelley Bickel is in charge of a four-person department at the Wayne County Public Health Department in southern Iowa.

But even though paid staff to administer the COVID-19 vaccine is small, dozens of others have stepped up to volunteer at the county's clinics.

"We've had so much success lately, so many volunteers," Bickel said. "We do booster clinics and then primer dose clinics every week. We go through about 400 people a week now."

Wayne County has not seen an uptick in its weekly allotment of vaccines from the state since February. Bickel said she receives about 100 doses and gets 110 with some extra doses in the vials.

With a local Hy-Vee pharmacy administering vaccines to county residents and local public health filling in the gaps, the county has expanded access to the vaccine to any age group, no matter the profession or medical condition.

And people have noticed.

"We've had people coming from Des Moines, from other counties, from all over," Bickel said. "We just register people on the phone. We don't deny anyone. I think it's a good system in place."

Wayne County has a little over 6,000 residents, according to the latest U.S. Census data. About a quarter of the population is under the age of 18, and therefore ineligible for two of the three vaccines.

But Bickel doesn't credit the county's small population for helping it move through the state's tiered vaccination system.

"It's two things. One, we have very simple clinics every week," she told Local 5. "The second thing, our young people, people in their 20s, they're resistant to the vaccine."

Bickel is not surprised younger Iowans aren't rushing to get the vaccine, saying the same age group didn't wear masks the entire pandemic.

"For a while, I was the only one who was wearing a mask around here," she added. "And it's not just our county who's seeing this. I'm on calls with other rural county health departments, and they've got issues with younger people too and the taking the vaccine."

Wayne County clinics are scheduled through the first week of April, so there is a a waitlist to go through for expanded access.