It's the third COVID-19 vaccine given the green light by Canada, following those from Pfizer and Moderna. 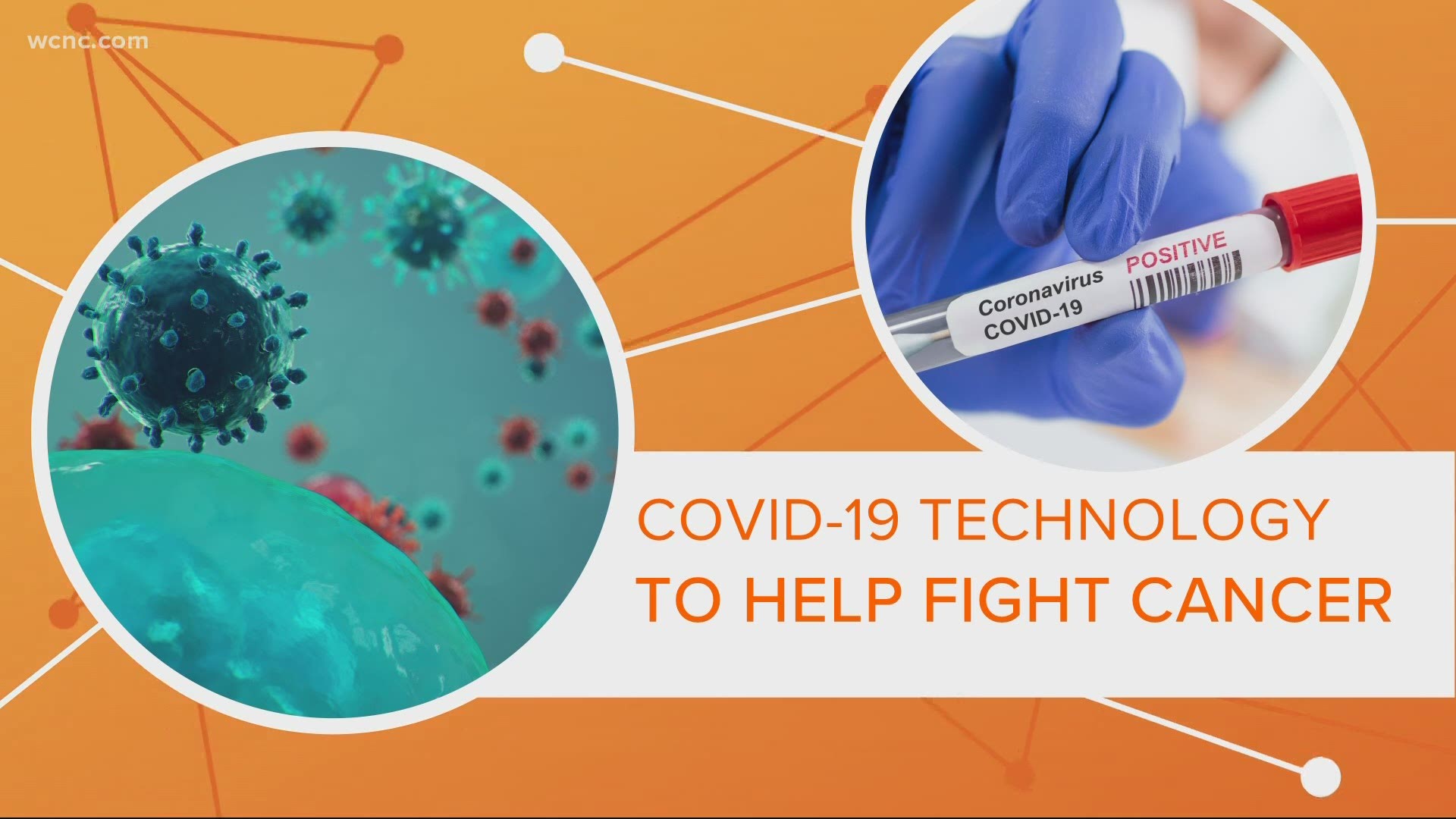 TORONTO, ON — Canadian regulators on Friday authorized AstraZeneca’s coronavirus vaccine for all adults.

It is the third COVID-19 vaccine given the green light by Canada, following those from Pfizer and Moderna.

Health Canada approved the vaccine for use in people 18 and over. Some countries, including France, have authorized the AstraZeneca vaccine only for use in people under 65, saying there is not enough evidence to say whether it works in older adults. Belgium has authorized it only for people 55 and under

With trials showing about 62% efficacy, the vaccine appears to offer less protection than those already authorized, but experts have said any vaccine with an efficacy rate of over 50% could help stop outbreak

Health authorities in Germany and other countries have raised concerns that the Anglo-Swedish company didn’t test the vaccine in enough older people to prove it works for them, and indicated they would not recommend it for people over 65.

Health Canada said the data supporting the decision was based on pooled analyses from four ongoing clinical studies trials as well as data in countries where it has been approved.

“Efficacy in individuals 65 years of age and older is supported by immunogenicity data, emerging real world evidence and post-market experience in regions where the vaccine has been deployed, which suggest at this point in time a potential benefit and no safety concerns," Health Canada said in information posted online.

RELATED: How would COVID-19 vaccine makers adapt to variants?

“Based on the totality of the information, the benefit-risk profile of AstraZeneca COVID-19 Vaccine is positive for the proposed indication in adults 18 years and over."

Canada and many European countries have been struggling to vaccinate people as quickly as Britain, Israel, the U.S. and elsewhere.

Canada does not have domestic production and Prime Minister Justin Trudeau’s government has been accused of not obtaining vaccines fast enough.

Canada has pre-ordered 20 million doses of the AstraZeneca vaccine, which was co-developed by researchers at the University of Oxford. It will also receive up to 1.9 million doses of the vaccine through the global vaccine-sharing initiative known as COVAX by the end of June.

Credit: AP
A man bundles up against the cold and wears a face mask for safety from COVID-19 as he walks past a testing clinic, Friday, Feb. 12, 2021, in Montreal. (Ryan Remiorz/The Canadian Press via AP)