Hoping to get closer to "normal" by the fall semester, colleges and universities are offering large vaccination events and regular vaccination clinics. 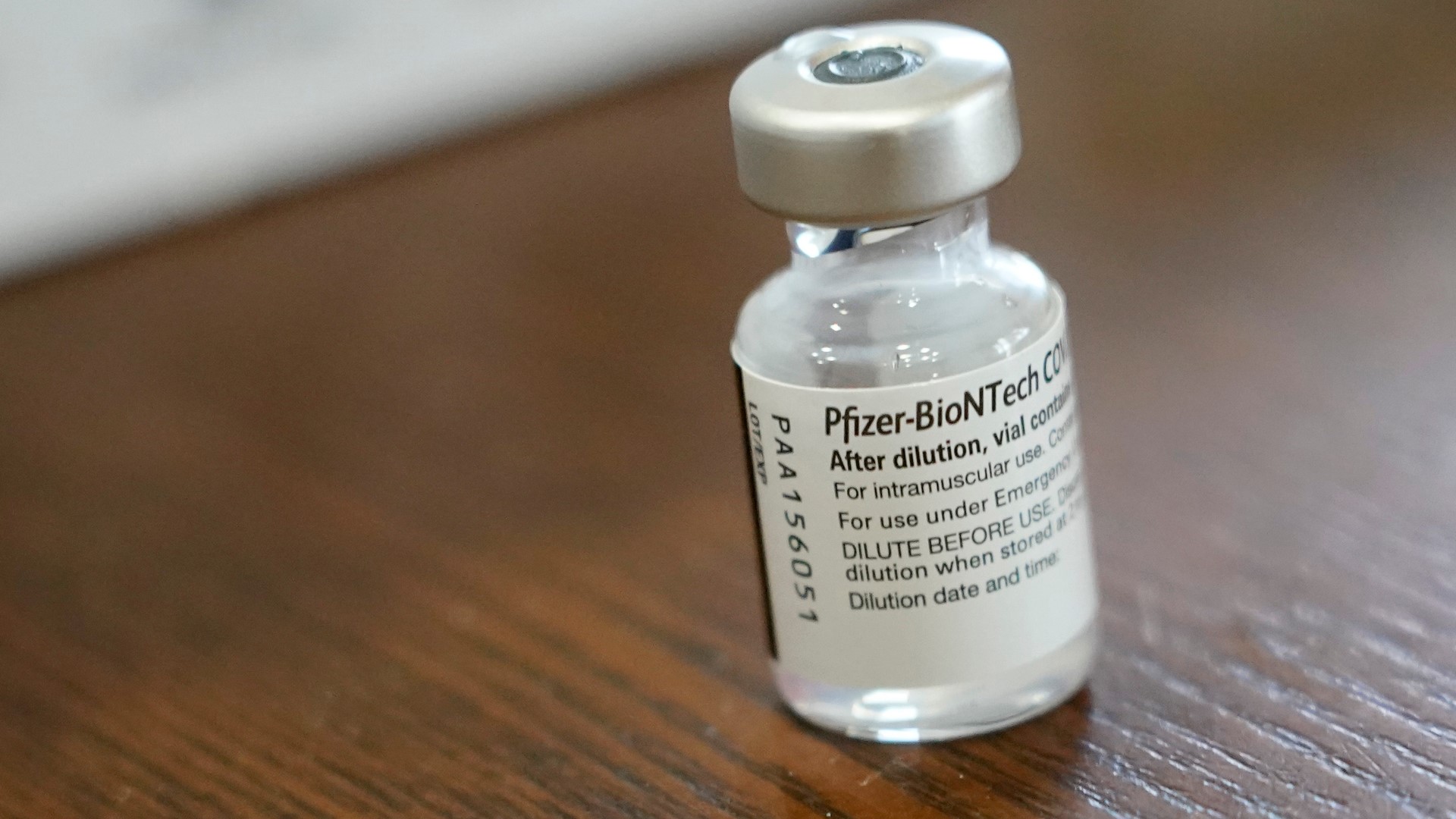 ANKENY, Iowa — Meredith Evans and Abby Richards are both nursing students at the Ankeny campus of Des Moines Area Community College. They're both eager for their college life to get back to normal.

But first, they're helping fight a pandemic.

"When I started nursing school, this wasn't going on. It was in the beginning of my very first semester that this kind of came about, so totally last thing I thought would ever happen," said Richards, who this week helped staff a vaccination event at DMACC.

The event was first opened to DMACC's faculty and staff.  After about 300 of DMACC's employees signed up, the school opened appointments to students.  Within 24 hours, 600 students had signed up.

"Our goal is to have as many faculty staff and students as we can vaccinated. We feel that gives us our best chance to have an immunity level and more students in-person learning in the classroom," said Wade Robinson, director of student development at DMACC. He added, "The demand is there.  We've had a great response from our folks because I think they see the value."

At Iowa State University, Mandy Fales-Williams is a professor of veterinary pathology.

"I look forward to having a room full of students and being able to interact with them," she said as she stood at the largest classroom at the veterinary school.

The importance for her and those students comes down to education.

"If a student looks at something I presented in lab and has a question about it and I can be right there to answer it--that's so meaningful," said Fales-Williams.

Drake University also said it will hold a series of clinics for students starting on Friday.

Back at DMACC, nursing student Meredith Evans is looking forward to what the next year will bring.

"It's really significant...just hanging out and meeting people from my profession and really meeting friends, and I think that's the big thing with being a college student," she said.

DMACC administrators have said they hope to get close to "normal" by the fall semester but that it probably won't look exactly like it did before the pandemic.

Watch: Doctor explains when it'll be safe to travel, go out to eat again

RELATED: Simpson College debating if vaccines will be required for students

RELATED: Can you sue if you had an adverse reaction to a COVID vaccine?