Rev. Jonathan Whitfield sees the pause on the Johnson & Johnson vaccine as a potential setback as he tries to encourage minority groups to get vaccinated. 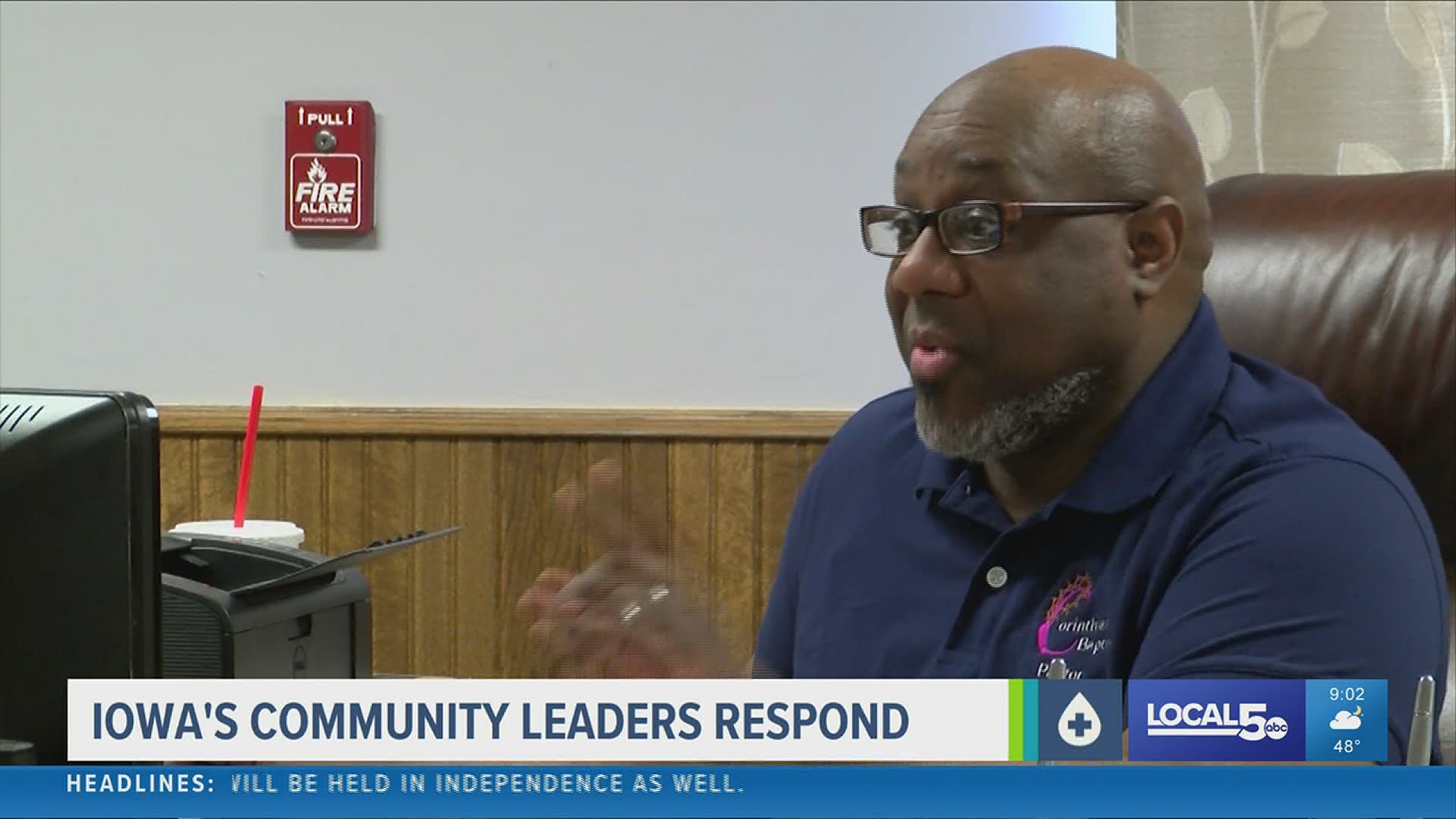 DES MOINES, Iowa — Recent reports of blood clotting tied to the Johnson & Johnson COVID-19 vaccine has caused the Centers for Disease Control and Prevention (CDC) to put a pause on those doses.

Dr. Anthony Fauci, President Joe Biden's chief medical advisor, said the decision was made out of an "abundance of caution."

"I think the important thing to emphasize is that it is very rare," he said. "There was six women out of the 6.85 million vaccinations of the J&J, which means that it's less than one in a million."

That news is putting more pressure on leaders here in Iowa to convince communities that have been hesitant to get the vaccine, that vaccines are safe.

Reverend Jonathan Whitfield said it could create a roadblock to vaccinations.

According to data from Iowa Department of Public Health, minority groups have not been getting vaccinated at the same rate as other groups. For example, Blacks have received 1.24 % of doses in Iowa, yet they make up 4.1% of Iowa's population.

Whitfield partnered with other community leaders and health care providers nearly three weeks ago to host a vaccination clinic that was open to everyone, but with the hopes encouraging minority groups to get vaccinated.

RELATED: Rural Iowa pharmacist says convincing young people to get the vaccine is a big obstacle

More than 1,000 were vaccinated during that event with their first does of the Pfizer vaccine. More than 60% of the people who signed up were from a minority group.

Whitfield says that the CDC's decision to put a hold on the J&J vaccine can be seen as an opportunity to build trust.

RELATED: ‘I would do it again’: Reynolds encourages Iowans to get vaccinated amid Johnson & Johnson pause