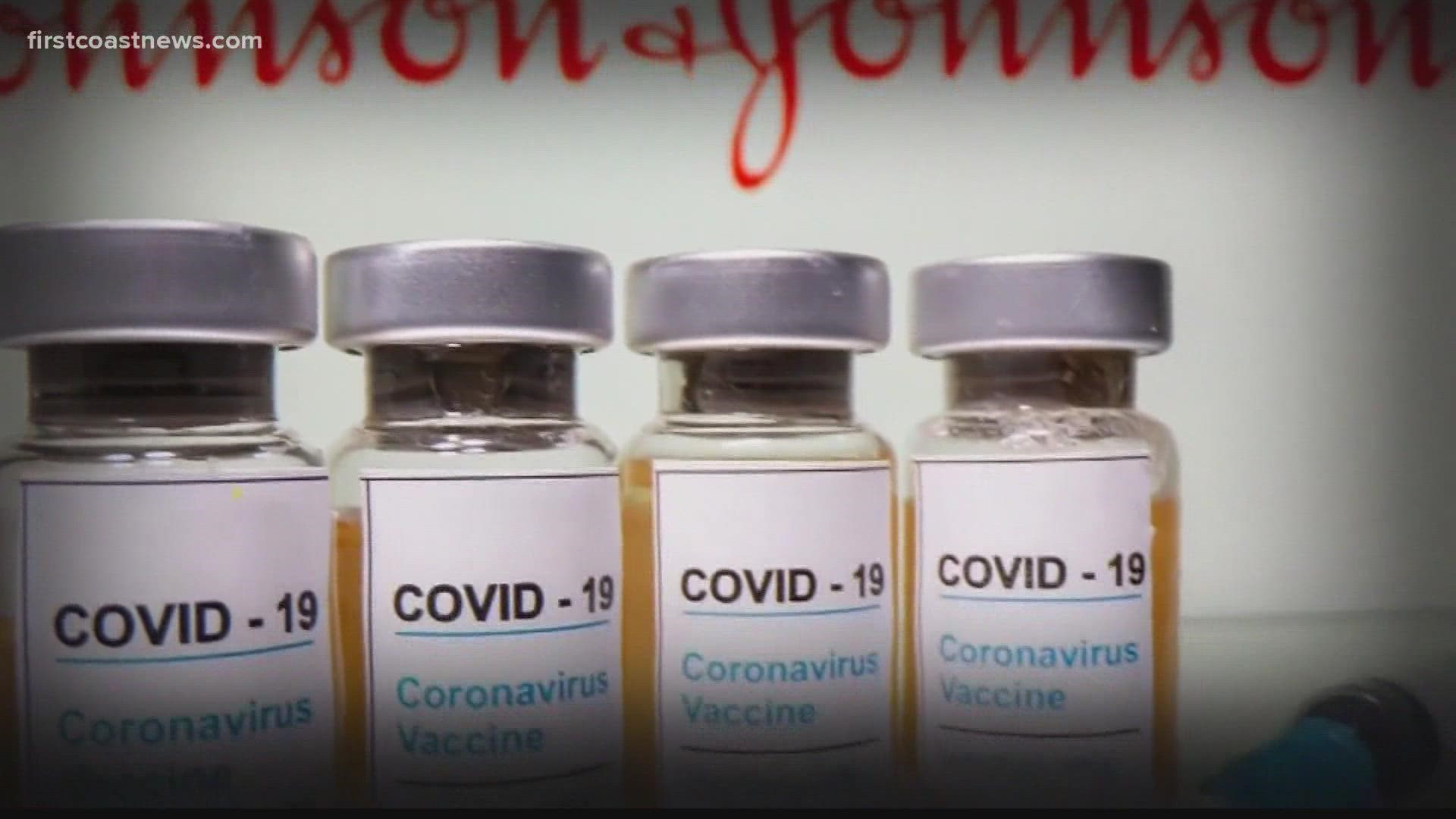 NEW YORK — All New York City public school teachers and other staffers will have to get vaccinated against the coronavirus, officials said Monday, ramping up pandemic protections as the nation's largest school system prepares for classes to start next month.

The city previously said teachers, like other city employees, would have to get the shots or get tested weekly for the virus. The new policy marks the first no-option vaccination mandate for a broad group of city workers in the nation's most populous city, though Mayor Bill de Blasio announced Friday that coaches and students in football, basketball and other “high-risk" sports would have to get inoculated before play begins.

Now, about 148,000 school employees — and contractors who work in schools — will have to get at least a first dose by Sept. 27, according to an announcement from the Democratic mayor and the city health and education departments.

“We’re going to do whatever it takes to make sure that everyone is safe and that we push back delta,” de Blasio said. Schools Chancellor Meisha Ross Porter called the policy “another layer of protection for our kids,” including her own 11th-grader.

The city hasn't immediately said what the penalty will be for refusing, or whether there will be exemptions. The previous vaccinate-or-test requirement had provisions for unpaid suspensions for workers who didn't comply.

Michael Mulgrew, president of the United Federation of Teachers, said its priority was ”keeping our kids safe and the schools open,” but provisions for medical exceptions and other details needed to be negotiated and "if necessary, resolved by arbitration.” The city principals’ union, the Council of School Supervisors & Administrators, said it would “work to protect our members’ rights and interests at the bargaining table.”

Custodians' union President Robert Troeller said he was concerned that the city had announced the requirement without bargaining.

Troeller said he believed about 60% of the 850 members of Local 891 of the International Union of Operating Engineers had gotten at least a first shot. But at least some who haven't “are dead-set against this,” he said.

De Blasio said the city would start bargaining this week with the unions over specifics, and officials hope for agreements. But the mayor said the city intends to implement the requirement Sept. 27, with or without a deal.

At least 63% of all school employees already have been vaccinated. That figure doesn't include those who may have gotten their shots outside the city.

The new requirement came as federal regulators gave full approval to Pfizer’s COVID-19 vaccine, one of three vaccines available in the U.S. All already have authorization for emergency use, but officials hope the full approval will increase public confidence in the vaccines.

School starts Sept. 13 for the city's roughly 1 million public school students, with no remote-learning option planned. Last year, families could choose between all-virtual learning and a blend of in-person and remote classes.

New York and some other cities and states have been fighting the virus' highly contagious delta variant by ratcheting up pressure to get more people inoculated.

New York City last week began requiring proof of vaccination to enter restaurant dining rooms, gyms and many other public places, a first-in-the-nation policy that a few other cities have copied since it was announced. Meanwhile, New York state announced last week that hospital and nursing home workers would have to get inoculated.

Vaccine mandates for teachers are fairly rare so far in the U.S., though Washington state, for one, says teachers must be inoculated or face dismissal. Vaccinate-or-test requirements are somewhat more common, existing in places including Los Angeles and Chicago, which are the two biggest U.S. school districts after New York.

A new poll from The Associated Press-NORC Center for Public Affairs Research found that about 6 in 10 Americans say students and teachers should be required to wear face masks while in school, and that teachers and eligible students should also be required to get vaccinated. But Democrats and Republicans differ sharply on these issues, the poll found. 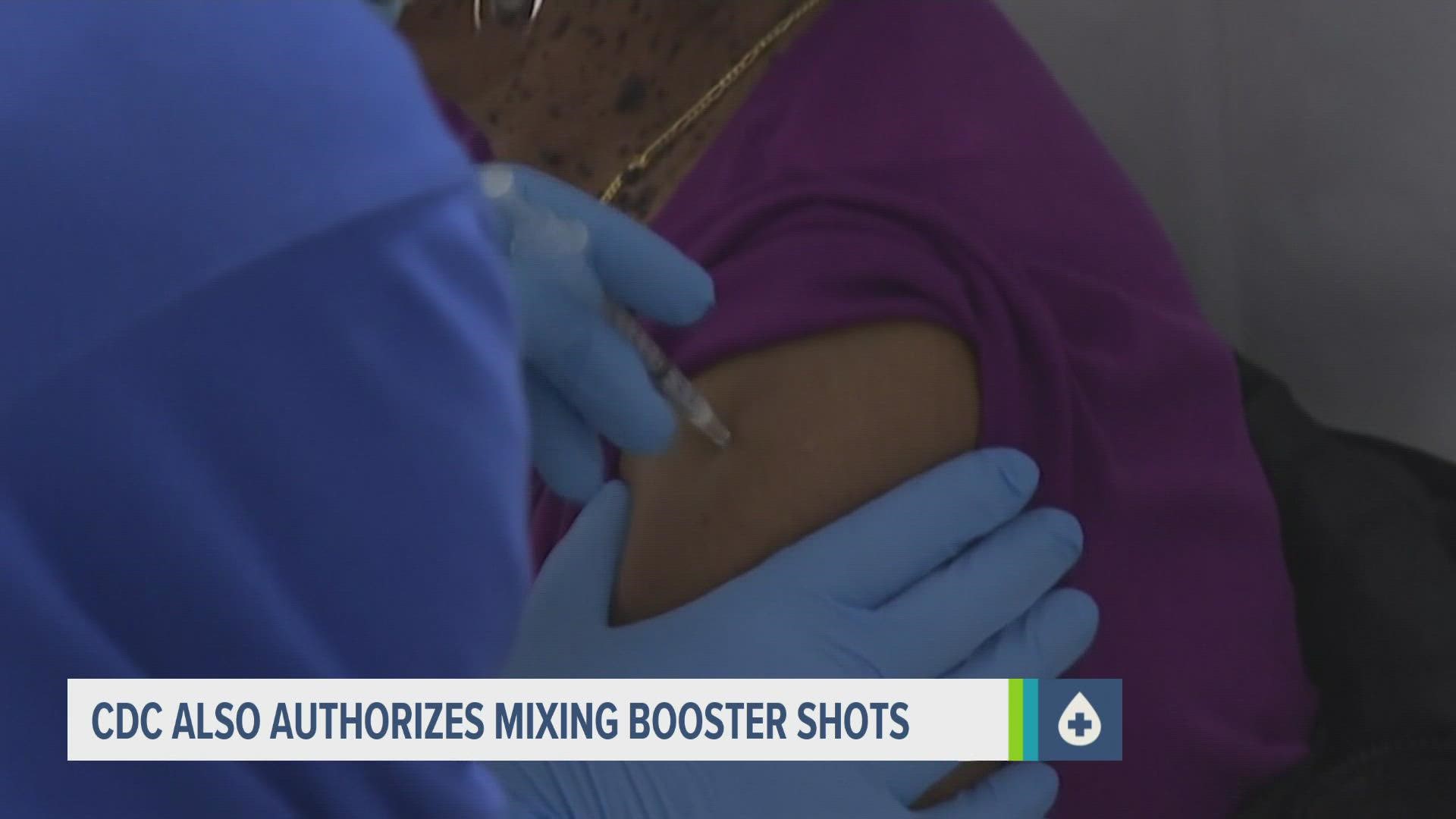