Gov. Kim Reynolds is loosening restrictions, but the proclamation's language is being scrutinized. 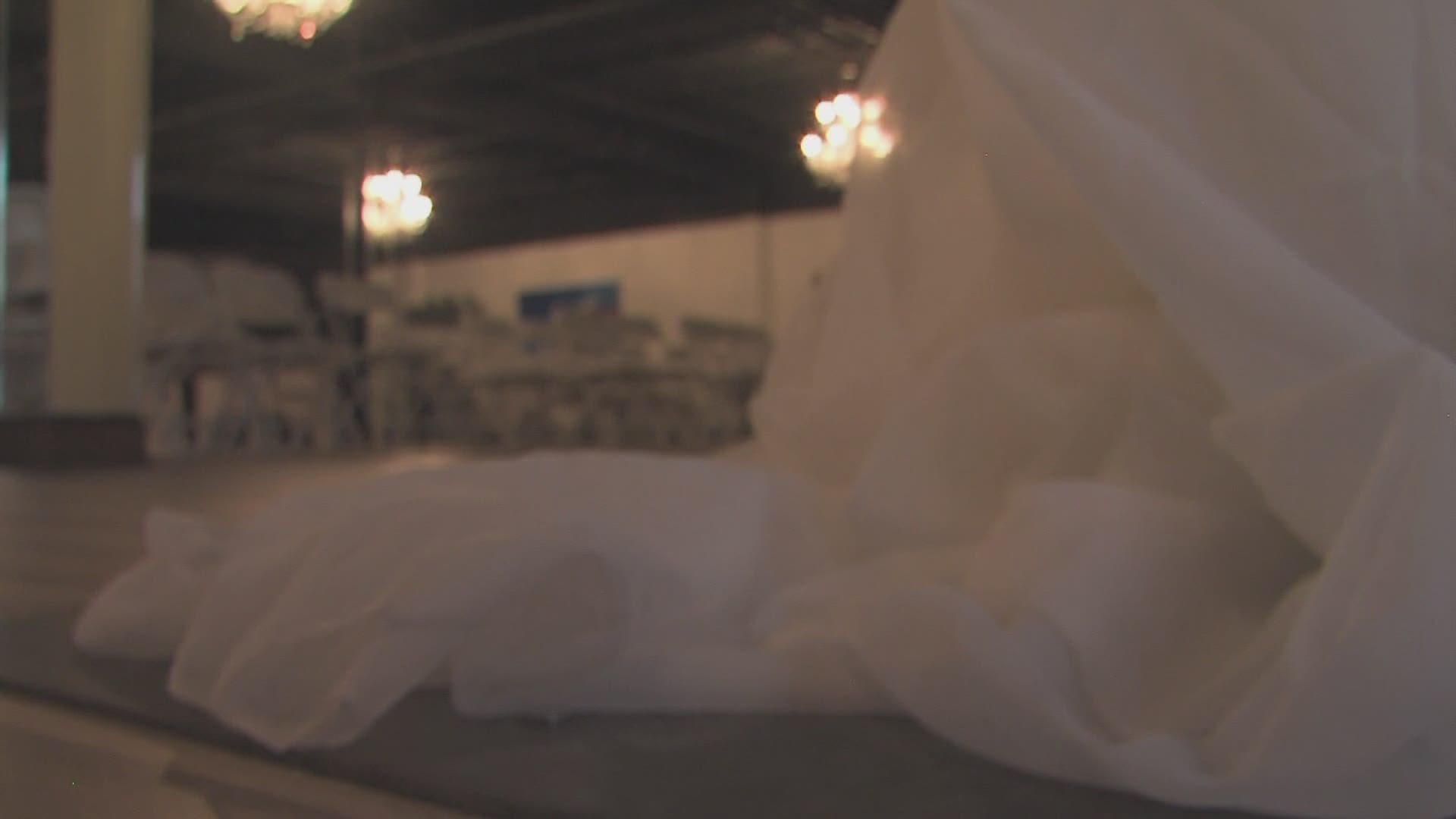 DES MOINES, Iowa — The Centers for Disease Control and Prevention recommends frequent hand washing, avoiding close contact and staying home if you are sick as main areas of focus for prevention and containment of COVID-19.

Wednesday, Governor Reynolds added to the list of places reopening

Wedding venues will follow the same guidelines as restaurants, but for now the proclamation only allows venues to open until next Wednesday

"I think this is more her saying we are going to loosen restrictions. This is the first step, next week will be another step," Anthony Marinaro, owner of The Conservatory said.

The governor can extend that next week, but in the meantime it leaves venues like The Conservatory in a state of limbo

"You cannot plan anything because those restrictions just as easy as they can be loosened up like they have been, they can be taken away," Marinaro said.

And for now, Marinaro says this proclamation doesn't help their industry very much.

"Most people aren't going to be able to do anything with such short notice so the likelihood that this will affect anybody is pretty unlikely."

"I think probably in the essence of it, what the governor meant was any type of wedding reception thing including a ceremony but ceremonies have always been in a separate area," Marinaro said. "So when it says reception it doesn't really count the ceremony so it makes it a little bit confusing for us."

In last week's proclamation, the governor specifically mentioned weddings of more than 10 people were not allowed. All of this creating confusion for businesses trying to reopen.

"We do want to follow the law," Marinaro said. "It's one of those things that we just want to do that.

"I know some people say 'well this is a gray area' so we would like some better clarification on the proclamation."

RELATED: How summer camp could be different in Iowa this year