The dangers of 'half-masking': Why it's important to cover up your nose while wearing a face covering

Researchers say nose cells can be the "purveyor" of viruses. 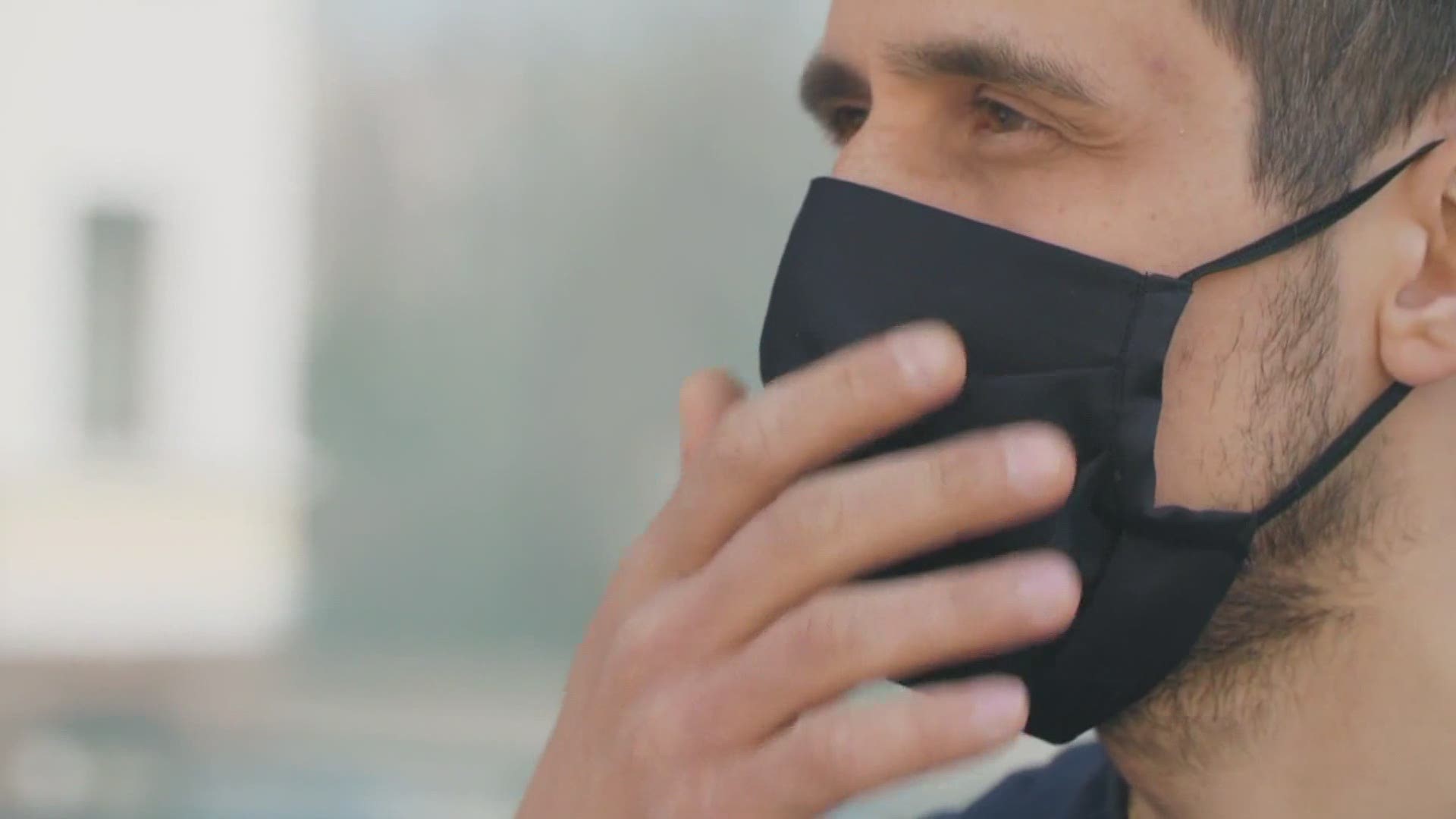 Wearing a mask while out in public has become a habit for many people, and it's required at many businesses to go inside.

But using a face covering improperly is as effective as not wearing one at all, according to research from the UNC School of Medicine.

How many times have you seen someone wearing a face covering but only over the mouth? It's called "half-masking."

"Things likely started in the nose," said Dr. Richard Boucher with the UNC School of Medicine. "And the nose basically is the purveyor of all viral ill."

A group of 43 researchers mapped locations in the respiratory tract to see where COVID-19 most likely infiltrates the body.

They found the cells that line the nose may be more likely to become infected with the virus than the throat or lungs.

"The virus appeared to pick the nose as a fertile ground for infection," Dr. Boucher said.

A picture from the study shows different parts of the respiratory system after being infected with the same amount of the virus. More green dots in the nasal cavity, researchers say, indicate many more cells infected in the nose.

"Remember, we've only known about this virus for about seven or eight months," ABC News Medical Contributor Dr. Todd Ellerin said. "So the more we learn about the mechanism of how the virus causes infection in humans is key. I think this study is important."

So, covering your nose with a mask is just as important as your mouth.

RELATED: Experts credit masks for decline in new virus cases in the US