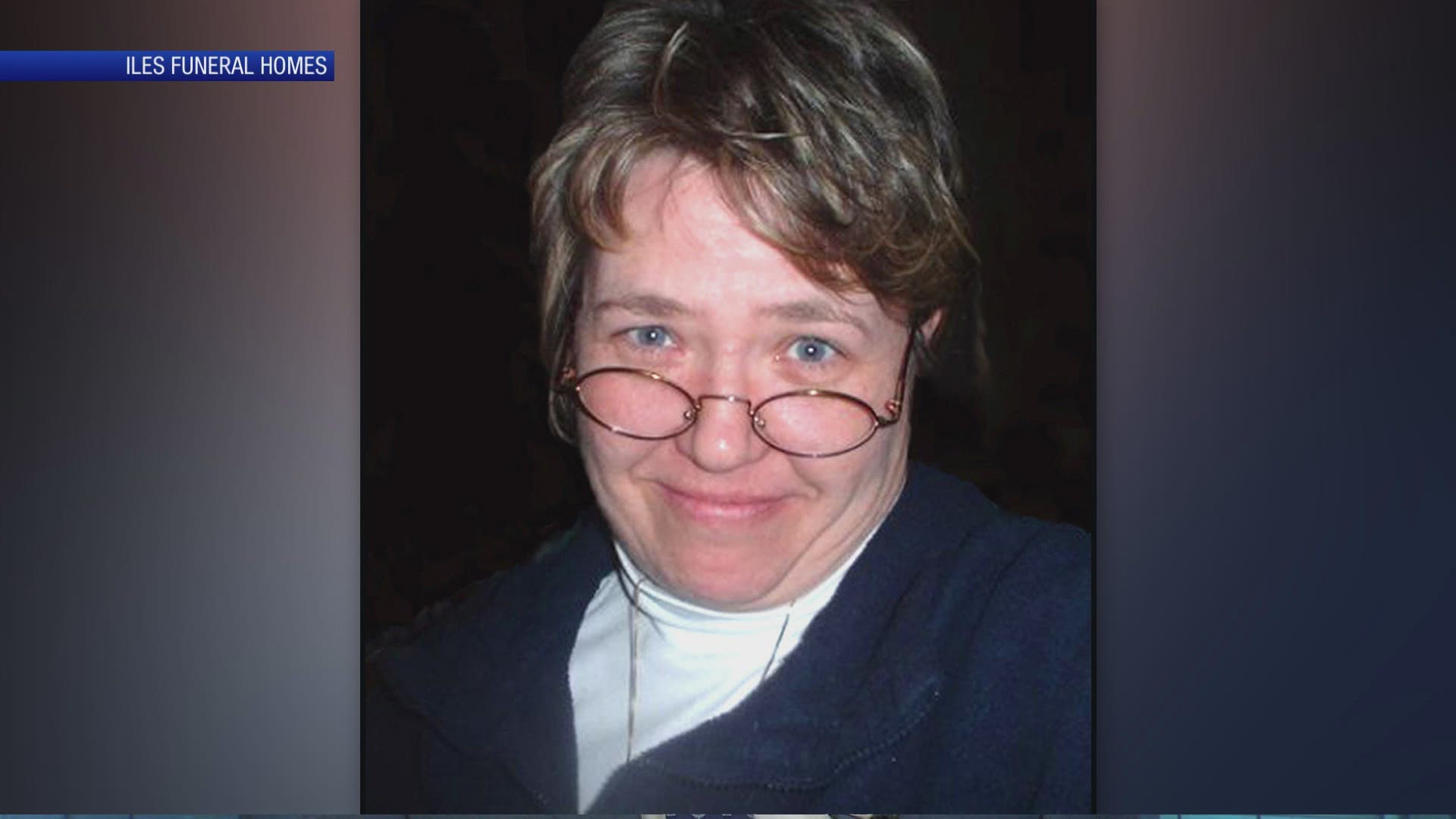 WEST DES MOINES, Iowa — Local 5 has been bringing you the stories of Iowans who have died from COVID-19, from those who knew the victims best.

Clark worked in the construction industry.

"She had been diagnosed with stage four lung cancer about two or three years ago and had gone through radiation and immunotherapy and actually was in remission," Carmichael said.

Carmichael said Clark had extra health challenges related to brain tumor surgery, and eventually contracted COVID-19. She died on May 6, according to her obituary.

"For the last two years, probably the hardest years of her life in addition to losing her husband, she also lost her only son, who was in his mid-20s due to a severe asthma attack," she said.

Carmichael said a cherished memory of her sister was spending time at a fishing cabin together.

RELATED: Holocaust survivor with ties to central Iowa remembered after dying from COVID-19