“This isn’t about the lawsuit or the money," Kevin Tesch said. "I just don’t want anybody in the future to be treated the way I was treated.” 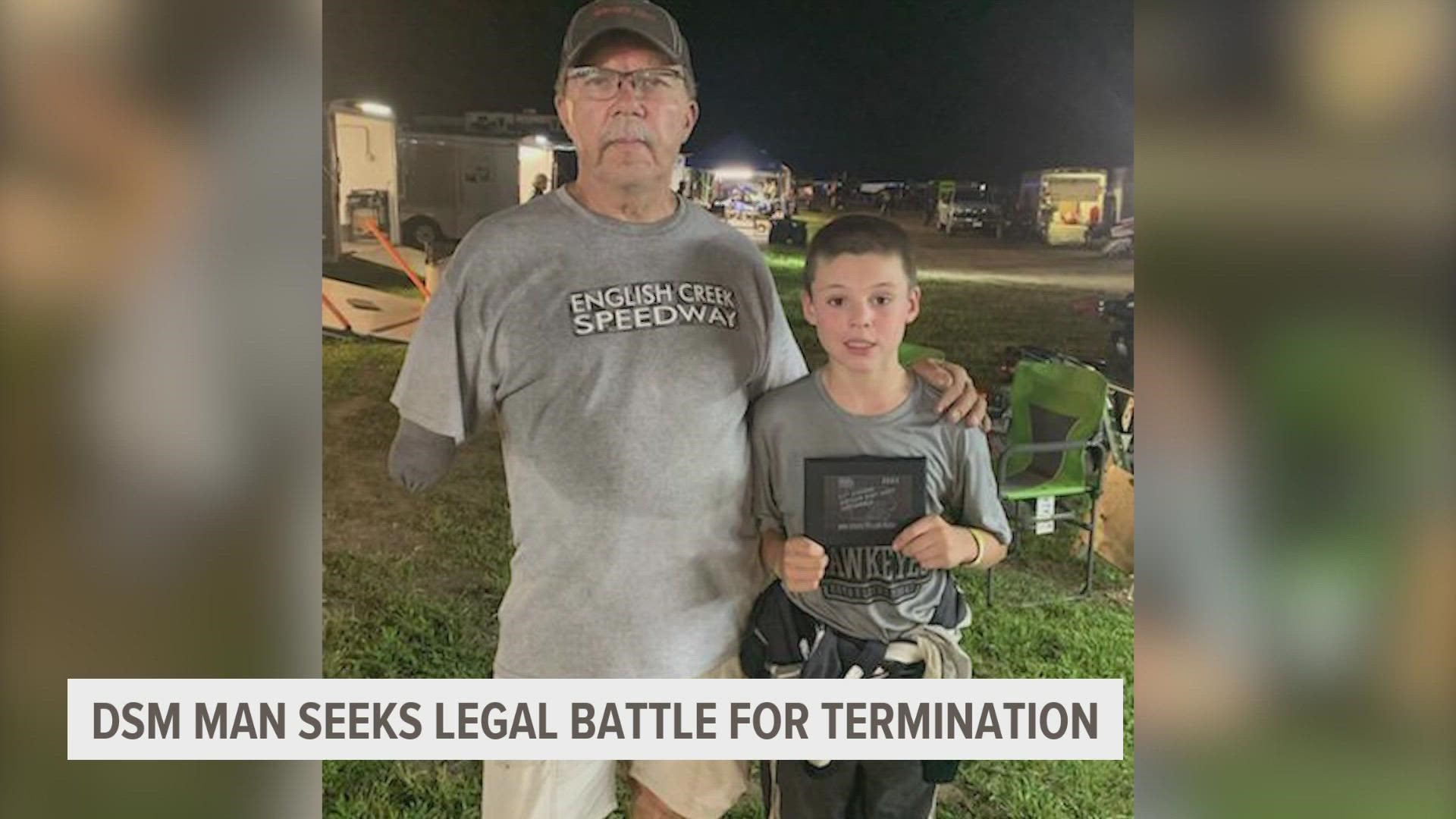 DES MOINES, Iowa — A Des Moines man lost his arm in a workplace accident in 2019, and is now suing his former employer for compensation.

60-year-old Kevin Tesch said after he lost his arm, his employer, Liberty Tire Recycling, never let him return to the job.

“I’ve had to change my whole way of life and living," Tesch explained.

The day he lost his arm, Tesch said he was performing routine maintenance on a tire grinding machine when his supervisor told him not to turn the machine off while working on it.

“And he said that they were behind in production and couldn’t afford to shut the machine down right now," Tesch told Local 5. "So, I would have to perform maintenance on it while it was running.”

He spent 30 days in the hospital with 11 different operations and a few months' worth of occupational therapy.

While getting ready to return to work, Tesch received a letter.

“It was a termination letter saying I was being terminated due to COVID," he said.

Liberty Tire Recycling told Local 5 in a statement Tesch's case was "treated fairly and with concern" and they "remain committed to compliance with all state and federal safety laws, and continue to provide all employees extensive safety training, which Mrs. Tesch also received."

Liberty Tire is now sparring with the Occupational Safety and Health Administration (OSHA).

In 2016, the company was fined $12,250 for six serious violations in a workplace accident.

Tesch's attorney said this is a pattern that led to Tesch's accident.

“One of the few silver linings of this case is that it does appear this is what got Liberty Tire’s safety regulations in check," Bates said.

“This isn’t about the lawsuit or the money," Tesch said. "I just don’t want anybody in the future to be treated the way I was treated.”

Bates told Local 5 it's Iowa Law that employers must give disabled employees the opportunity to work with or without reasonable accommodation.

Since his termination, Tesch said he isn't able to find a job because of the dispute OSHA has with his former employer.

Liberty Tire Recycling told Local 5 they have not received the lawsuit yet, but know it has been filed.