A newly-passed bill would require a 24-hour waiting period before an abortion. A strikingly similar bill was deemed unconstitutional in 2018. 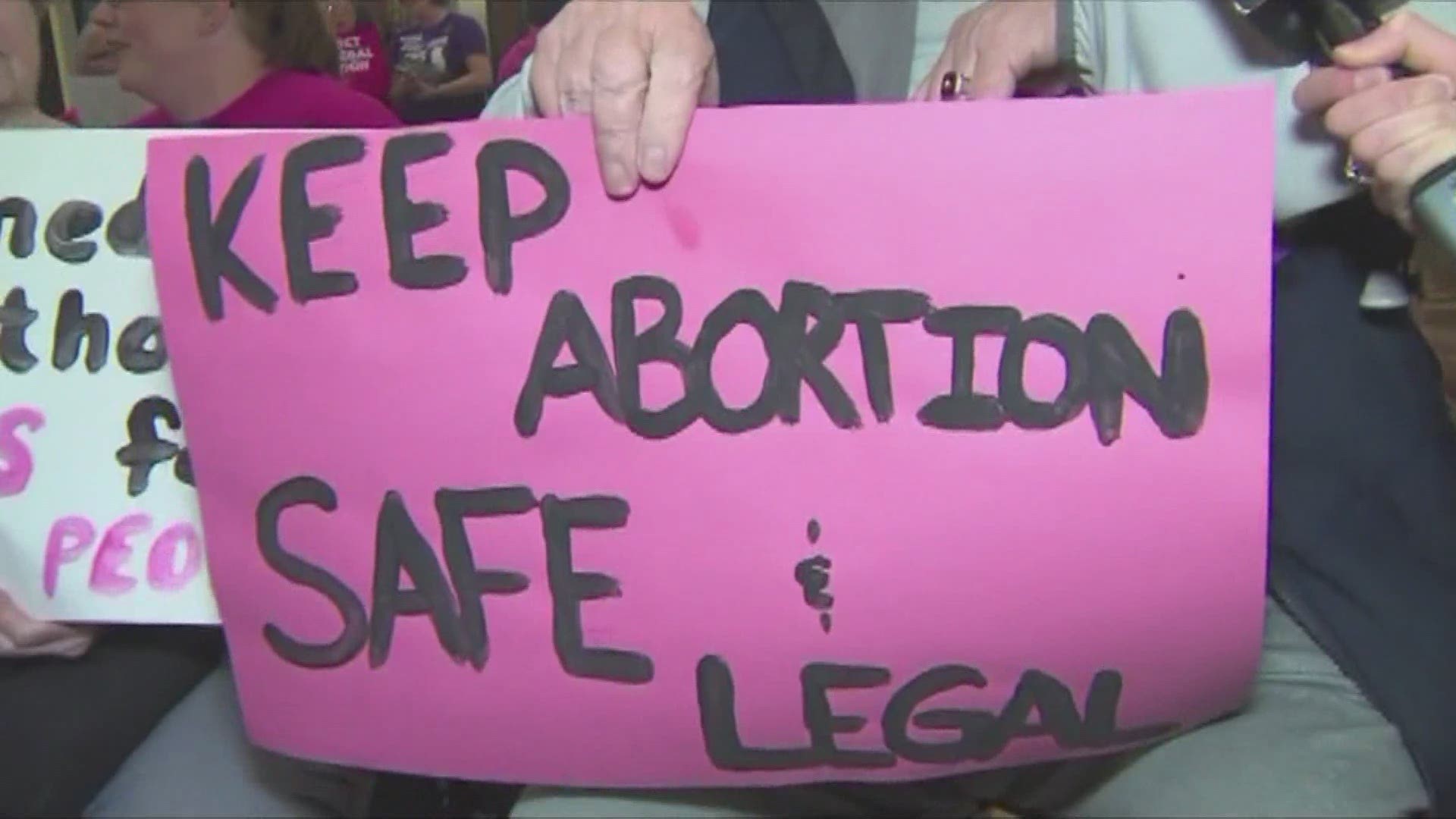 DES MOINES, Iowa — In a last-minute vote, the Republican-controlled Iowa legislature passed a bill that would require women to go through a 24-hour wait period before getting an abortion.  The bill now sits on Gov. Kim Reynolds's desk.

A similar thing happened back in 2018, but the then-proposed 72-hour waiting period was deemed unconstitutional by the supreme court.

The only difference between the bill in 2018 and the current one is the length of the proposed wait period; all other language in the abortion bill on the governor's desk is exatly the same as it was in 2018.

However, the make-up of the Iowa Supreme Court has changed since then.

Despite that Planned Parenthood of Iowa is hopeful this bill will meet the same fate as the previous one.

"Not only did [the supreme court] say the 72-hour wait period is unconstitutional, but it made clear that access to abortion is a fundamental right,"  Iowa Executive Director for Planned Parenthood North Central States Erin Divison-Rippey said.

"[Abortion is] fundamentally covered in the Iowa constitution, just like free speech would be.  That's a very strong ruling, so we feel very fortunate that we do have that in place."

Local 5 has reached out to Gov. Reynolds's office, but we haven't heard back yet.