Here's how social media is impacting body image during the pandemic

Studies have found the more we scroll social media, the more likely we are to not like how we look. 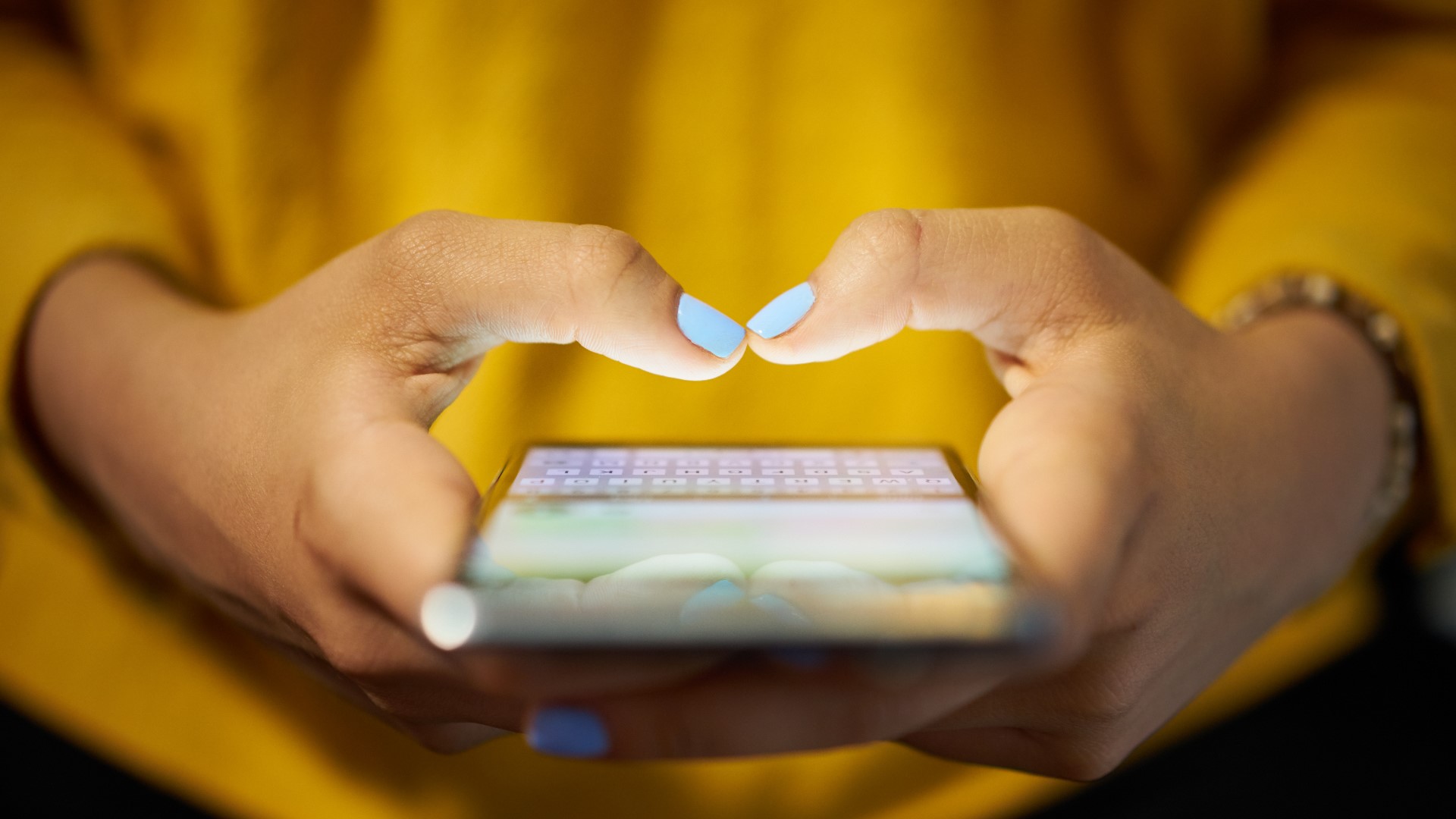 DES MOINES, Iowa — Filters on apps like Snapchat and Instagram can be fun to use, but they can be so good at changing your appearance, it can be hard to tell what's real and what isn't.

Gillian Klein, who is now 23, is in recovery.

Just a few years ago, Anorexia Nervosa landed her in the hospital.

"The doctor pulled my mother aside after taking my vitals and said, 'I can't let your daughter leave the hospital. She's developed bradycardia,'" Klein said. "If you're not familiar with that, it's essentially the body's way of conserving energy when it's starting to shut down."

Klein said her disordered eating started small after a breakup with a boyfriend her freshman year of high school.

"All through high school, I kind of had ups and downs," Klein said.

But before long, the disease took hold.

A 2019 study found 72% of American Academy of Facial Plastic and Reconstructive Surgery members reported seeing patients who wanted surgeries to improve their selfies. And research shows the more a person scrolls their feeds, the more likely they are to not like their appearance.

Some people also strive to be their "filtered self".

"I think the danger with photo editing or digitally altered images is that as a consumer, we don't always know when that's happening," Sara Schwatken said.

Schwatken is a therapist who specializes in treating people with eating disorders, and is also on the Eating Disorder Coalition of Iowa board.

Klein said during her recovery, she unfollowed social media accounts that made her feel bad about herself.

"It wasn't personal," Klein said. "It was just me having to protect myself and it was life-altering. All of a sudden, all this time I was spending on social media looking at images, those images were now images I was seeing on street. They were women and men and people in general that weren't altered."

Klein encourages anyone struggling with eating disorders to find a support system you feel comfortable talking to.

"That's what makes a subject taboo is when we're too scared to talk about it," Klein said. "I understand that can be tough. You don't know how to, you don't want to offend, you don't want to step on toes, but the only way to go through it is to ask the question."

If you are struggling with an eating disorder, the Eating Disorder Coalition of Iowa has resources to help listed on their website.

An article written in Facial Plastic Surgery & Aesthetic Medicine said the rise of remote working and schooling during the pandemic is leading to more body image problems.

The article says that's because people are constantly seeing themselves on Zoom and other video chat applications.

RELATED: Depressed Americans are starting to lose access to telehealth therapy. Here's what Congress is doing about it