June is LGBTQ+ Pride month, and Local 5 is remembering key moments in the state's LGBTQ+ history. 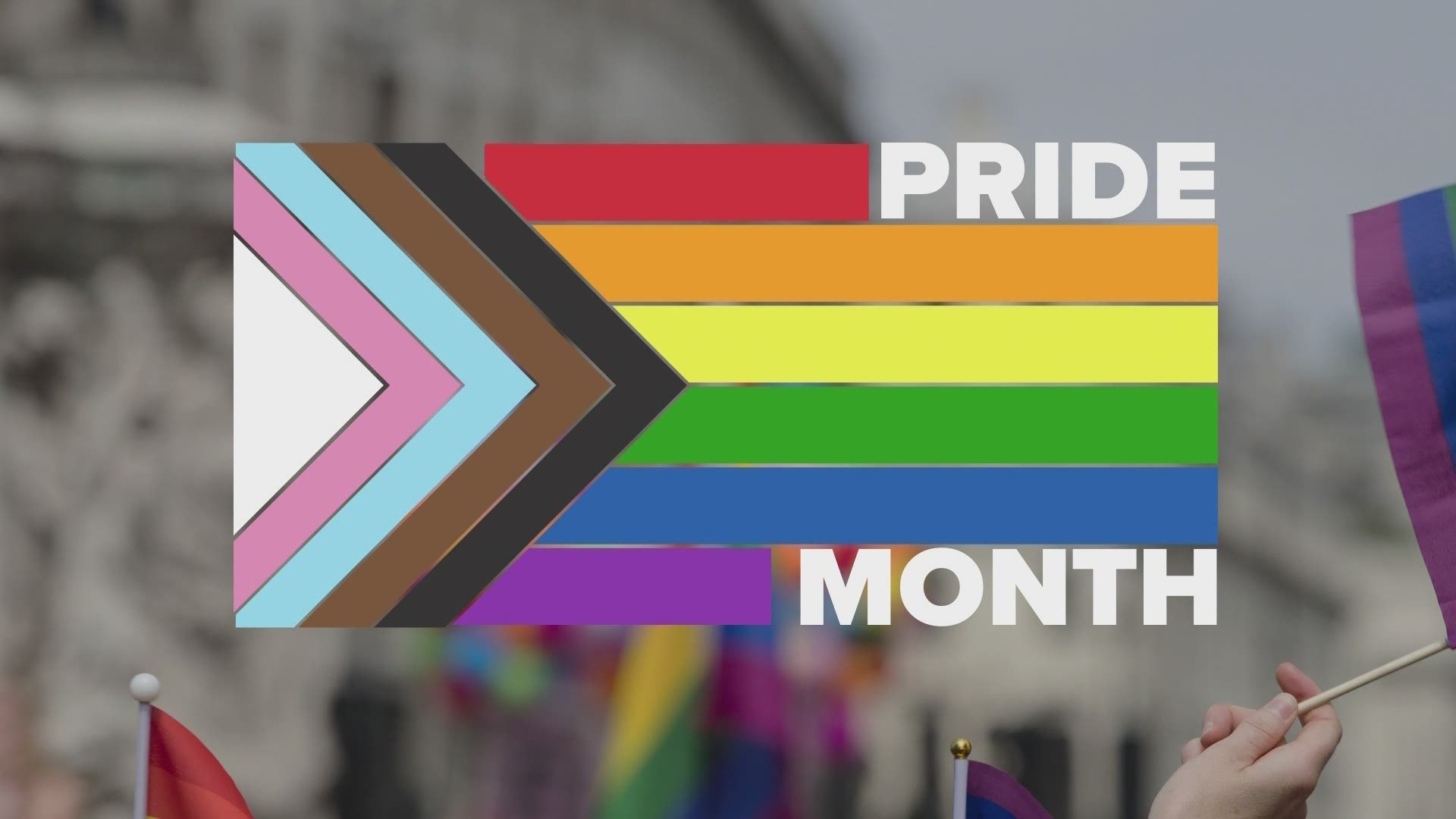 IOWA, USA — This story will be updated with additional information and videos throughout the month of June.

Let's go all the way back to 1972, the first time the U.S. Supreme Court considered the issue of marriage equality.

The justices dismissed the case in Baker v. Nelson.

Fast forward to 1996, the case of Romer v. Evans. Justices ruled laws couldn't single out LGBTQ people to take away their rights.

In 2013, another big case in United States v. Windsor, with the Supreme Court deciding to eliminate the portion of the Defense of Marriage Act of 1996. That defined marriage as a legal union between one man and one woman.

Two years later, one of the biggest legal victors for same-sex couples: marriage.

The Supreme Court rules same-sex couples were legally allowed to marry and are guaranteed the same rights and benefits given to opposite-sex married couples.

The last big case came in 2018, when the court said a baker wasn't legally required to make wedding cakes or anything else for same-sex couples.

The importance of pronouns 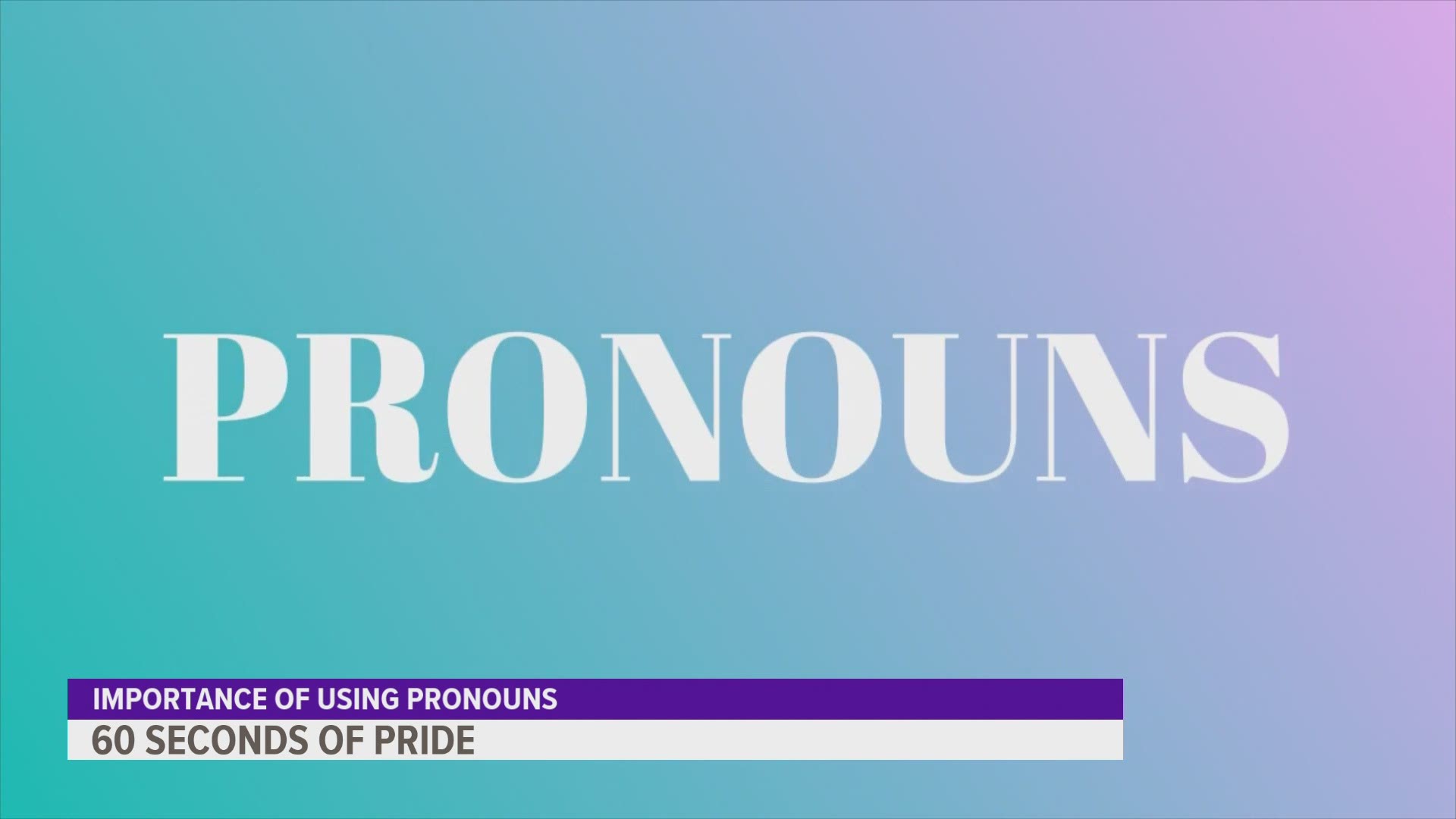 Pronouns: They're something a lot of us take for granted in everyday life.

If you identify with the sex you were assigned at birth, pronouns are probably something you never think about.

If you or someone in your life is transgender, genderqueer, or another gender variant, you likely know how important it is to get pronouns right.

Using appropriate pronouns is a first step toward respecting gender identity and creating a more welcoming space for people of all genders.

You've probably seen in some people's email signatures or Zoom call handles  such as "she/her", "he/him" or "they" pronouns to call them by. You should respect that individual's request.

During Pride Month, now is the perfect time to educate yourself on the proper use of pronouns. If you make a mistake, it's OK. everyone slips up from time to time.

The best thing to do if you use the wrong pronoun for someone is to say something right away and apologize.

The history of same-sex marriage in Iowa 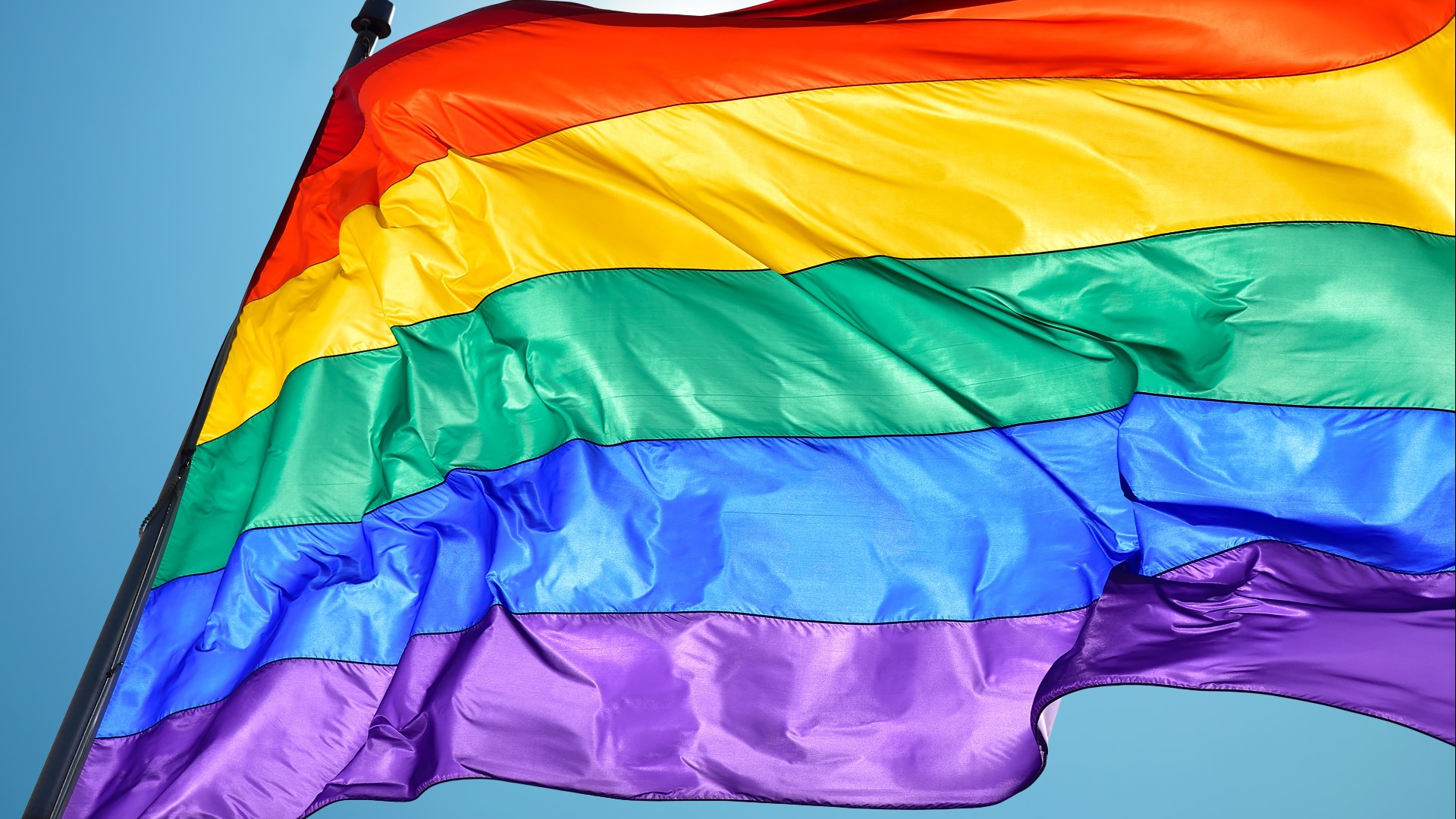 Pride Month is a time when people around the world celebrate LGBTQ+ and gender non-binary communities.

The ruling made Iowa just the third state in the nation to recognize same-sex marriages at the time.

It wouldn't be until 2015 when the U.S. Supreme Court required all states to grant same-sex marriages.

Only 815 couples were from Iowa, with the rest being from out of state.

WATCH: How the Stonewall riots shaped the fight for LGBTQ rights 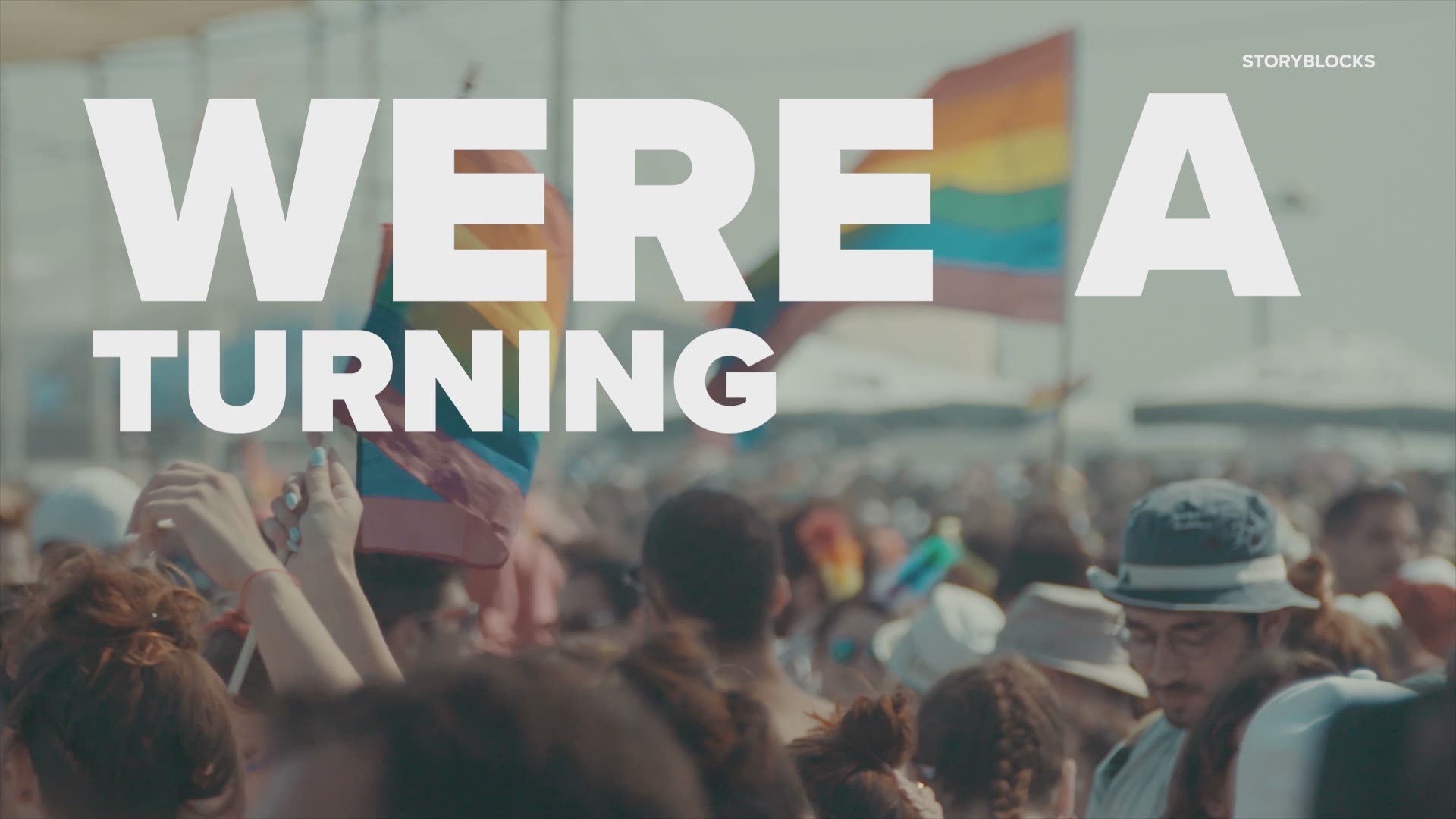 Not everyone supported the 2009 ruling in Iowa.

Three Supreme Court justices that were part of the gay marriage decision were removed from office in 2010 after targeted judicial retention elections.

Since the ruling, some Iowa lawmakers have proposed a state constitutional amendment banning same-sex marriages.

According to the Public Religion Research Institute, about 59% of Iowans supported same-sex marriage in 2017, while 33% opposed it.