'We are complying with the judge's order.' AG's office to release grand jury recordings in Breonna Taylor case

Cameron's office asked for a one week extension, but will have until Friday at noon to redact names and personal identifiers. 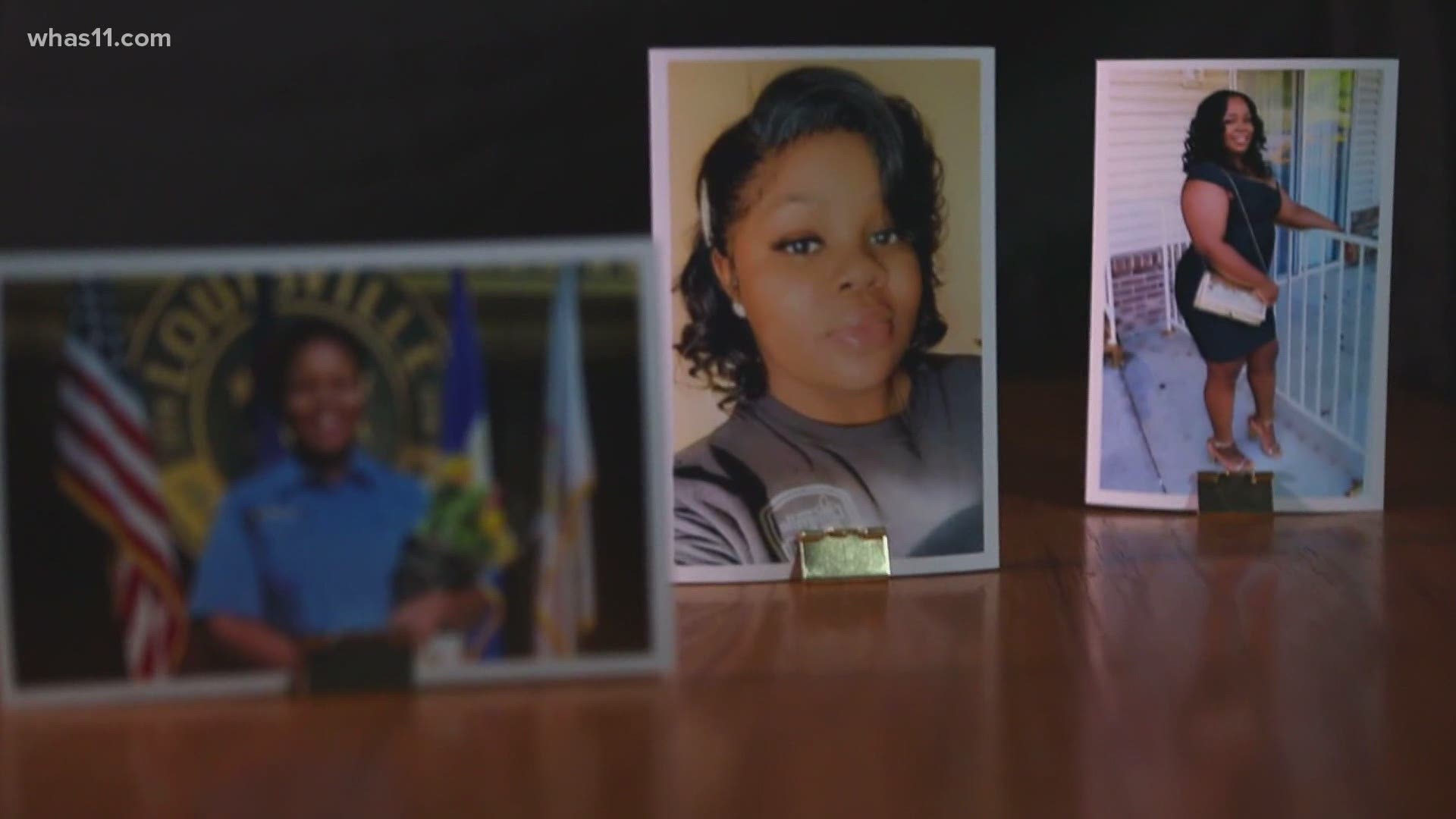 On Wednesday, Cameron's office filed a motion to delay the release of the grand jury recording in the Breonna Taylor case, saying the recording is more than 20 hours long and they need additional time to redact identifiers.

Thursday night, Cameron's office said they will meet the judge's deadline and release the recordings by Noon Friday.

"We are complying with the Judge’s order and will provide the recording by tomorrow’s (Friday, October 2) deadline," a spokesperson with the Attorney General's office said.

Judge Smith, who ordered the release of the recording Monday following the arraignment of former LMPD detective Brett Hankison, ordered a motion allowing the office to address personal identifiers, like addresses or phone numbers, for the unnamed jurors and Hankison.

In a statement released Monday night, Cameron maintained the grand jury “is meant to be a secretive body," saying his office has ethical obligations not to release recordings from proceedings and believes the release of that information could compromise the FBI’s investigation and possibly taint the jury pool.

Still, Cameron said his office would comply with the order and release the recording on Wednesday.

The attorney general said the release of the recording would also address the legal complaint filed by an anonymous grand juror asking for truth and transparency.

An attorney for the grand juror said they are not convinced the recording will answer lingering questions about the investigation, hoping to speak freely about the case.

Attorney Kevin Glogower said the anonymous grand juror wants everyone to know what happened over the course of two and a half days before the decision came down, but said only opening statements and testimony are usually recorded before things go off-the-record.

Cameron's office said prosecutors presented all of the evidence, saying it supported that Sgt. Jonathan Mattingly and Detective Myles Cosgrove were justified in their use of force and that wanton endangerment for Hankison was the only recommended charge.

If a judge approves the grand juror's request, that person and Glogower will explore the different options to freely share their side of the story.