'So the full truth can be heard.' Kentucky Attorney General on release of nearly 15 hours of grand jury recordings

The recordings are approximately 20 hours long, and the redactions comprise approximately three minutes and fifty seconds of the entire proceedings, Cameron said. 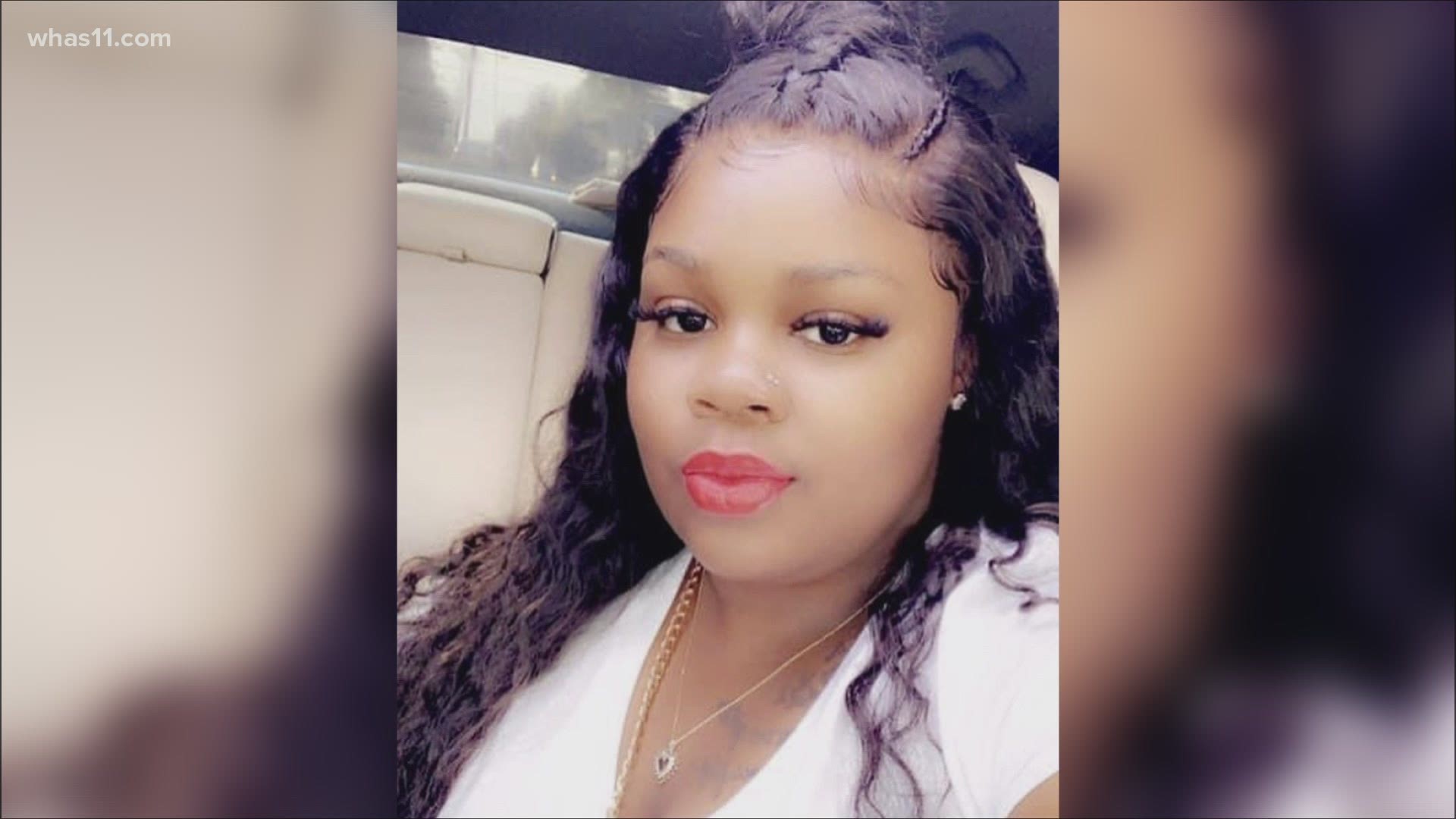 FRANKFORT, Ky. — The Breonna Taylor grand jury recordings have been released. The Kentucky Attorney General's office had until Noon Friday.

Attorney General Daniel Cameron’s Office of Special Prosecutions said they filed the grand jury audio recordings related to the investigation into the death of Breonna Taylor with the Jefferson Circuit Court before the deadline.

WHAS11 News has a team listening to the recordings and sharing the information in this blog.

Cameron's office confirms social security numbers, addresses, phone numbers, and names of minors were redacted from the recording, as ordered by the judge.

The audio recordings are approximately 15 hours long, and the redactions comprise approximately three minutes and fifty seconds of the entire proceedings, the press release states.

WHAS11 has decided not to post or link to raw audio clips due to the names of witnesses and identifiable voices of jurors on the recordings.

“I’m confident that once the public listens to the recordings, they will see that our team presented a thorough case to the Jefferson County Grand Jury,  Attorney General Cameron said. “Our presentation followed the facts and the evidence, and the Grand Jury was given a complete picture of the events surrounding Ms. Taylor’s death on March 13th. While it is unusual for a court to require the release of the recordings from Grand Jury proceedings, we complied with the order, rather than challenging it, so that the full truth can be heard.”

RELATED: 5 things we learned about the Breonna Taylor case from Daniel Cameron's announcement