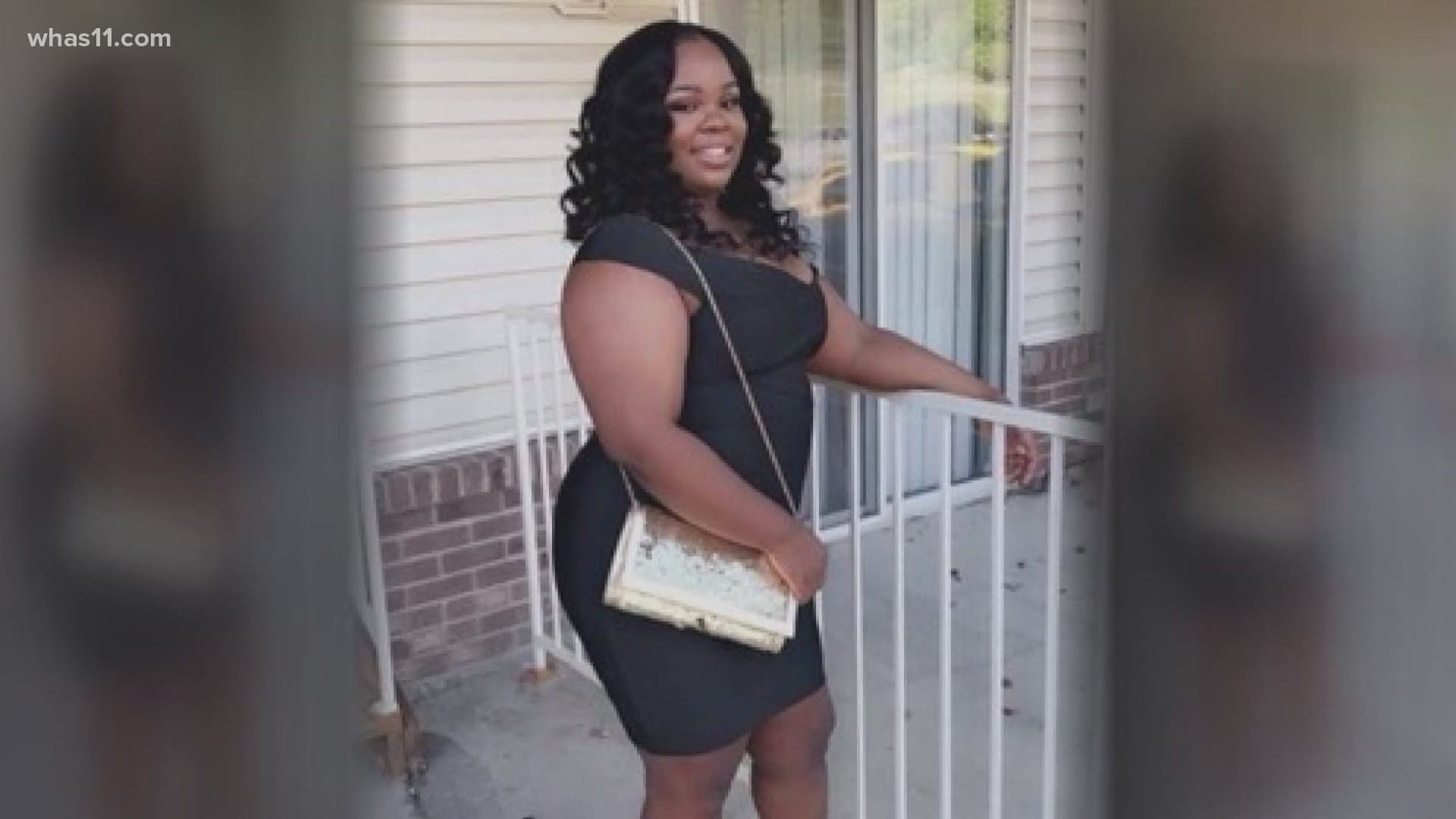 “Banged on the door, no response. Banged on it again no response. At that point we started announcing ourselves, police, please come to the door," said Jonathan Mattingly, one of the three officers involved in Taylor’s death.

“So we kept banging and announcing. It seemed like an eternity," Mattingly said.

Other detectives expressed confusion about why a man, who turned out to be Taylor’s boyfriend Kenneth Walker, was inside Taylor’s apartment that night. They expected her to be alone.

“He was standing in the hallway firing through the door," said former officer Brett Hankison.

He described officers entering Taylor’s apartment. Records also highlight what police were thinking when they executed that no-knock warrant.

“It was a no-knock warrant but it was, we considered, low risk. We'll just give them a chance to answer the door," said one of the detectives.

We hear what officers were looking for.

“It was mainly looking for any type of documentation within that address and also in the narcotics search," said a detective.

There were no drugs found in Taylor’s apartment. And we also learn about officers’ plan to find a web of people connected to that search.

The grand jury evidence, a step toward transparency, according to many protesters. But many say there’s still more to uncover.