Floyd family attorney says they are considering lawsuit after the county sent letter notifying of "multiple breaches by a number of people." 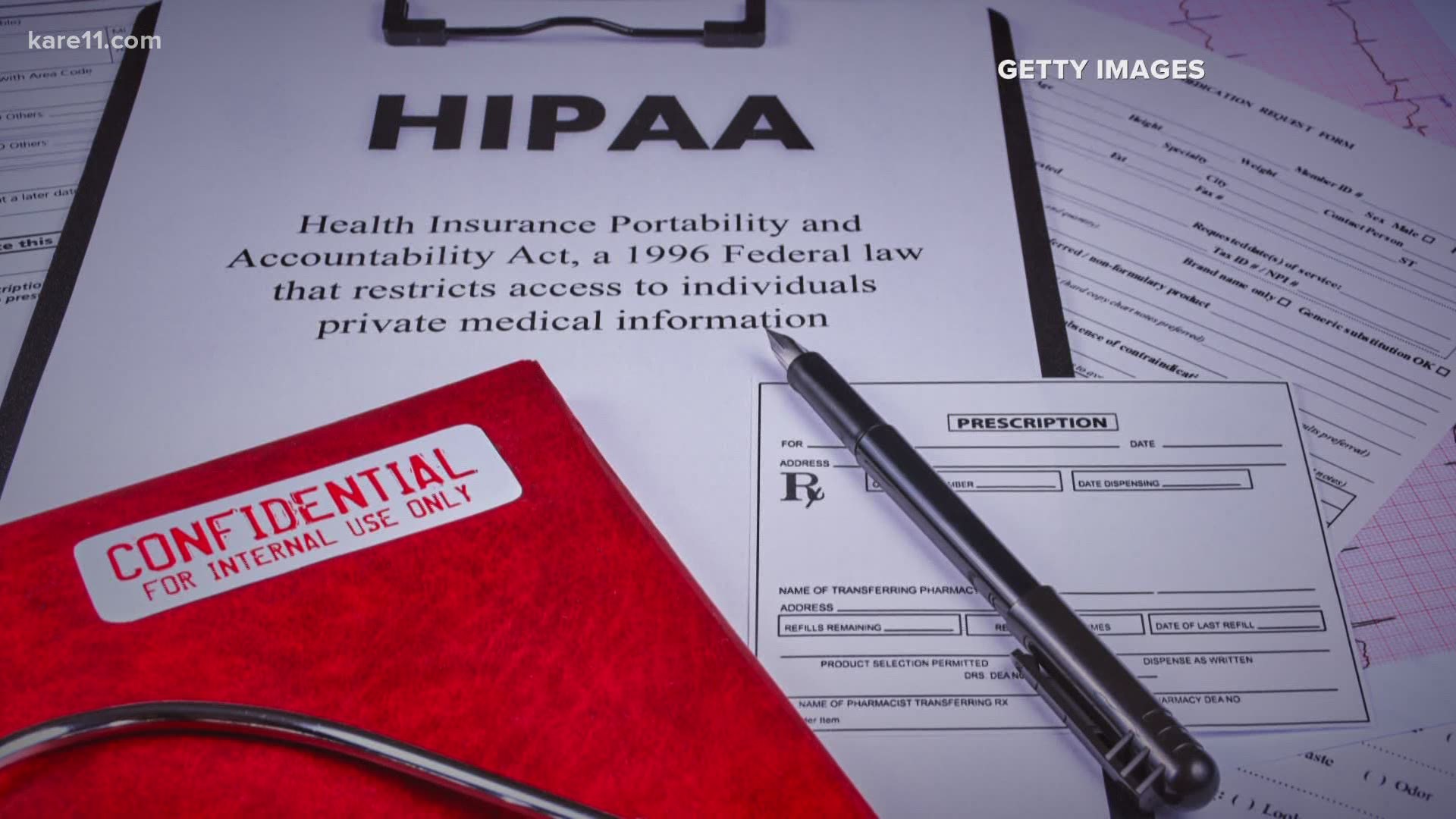 Romanucci said the information was disclosed in a letter sent to the family, informing them that the improper access into Floyd's medical and personal records happened sometime in the last 30 days.

The Hennepin County-run HCMC said in the letter that the people involved, "no longer work at the organization."

But the letter provided few other details, Romanucci said, including how many staff members were involved, their roles at the hospital, and what was specifically accessed.

Romanucci said the family is considering legal action against HCMC. 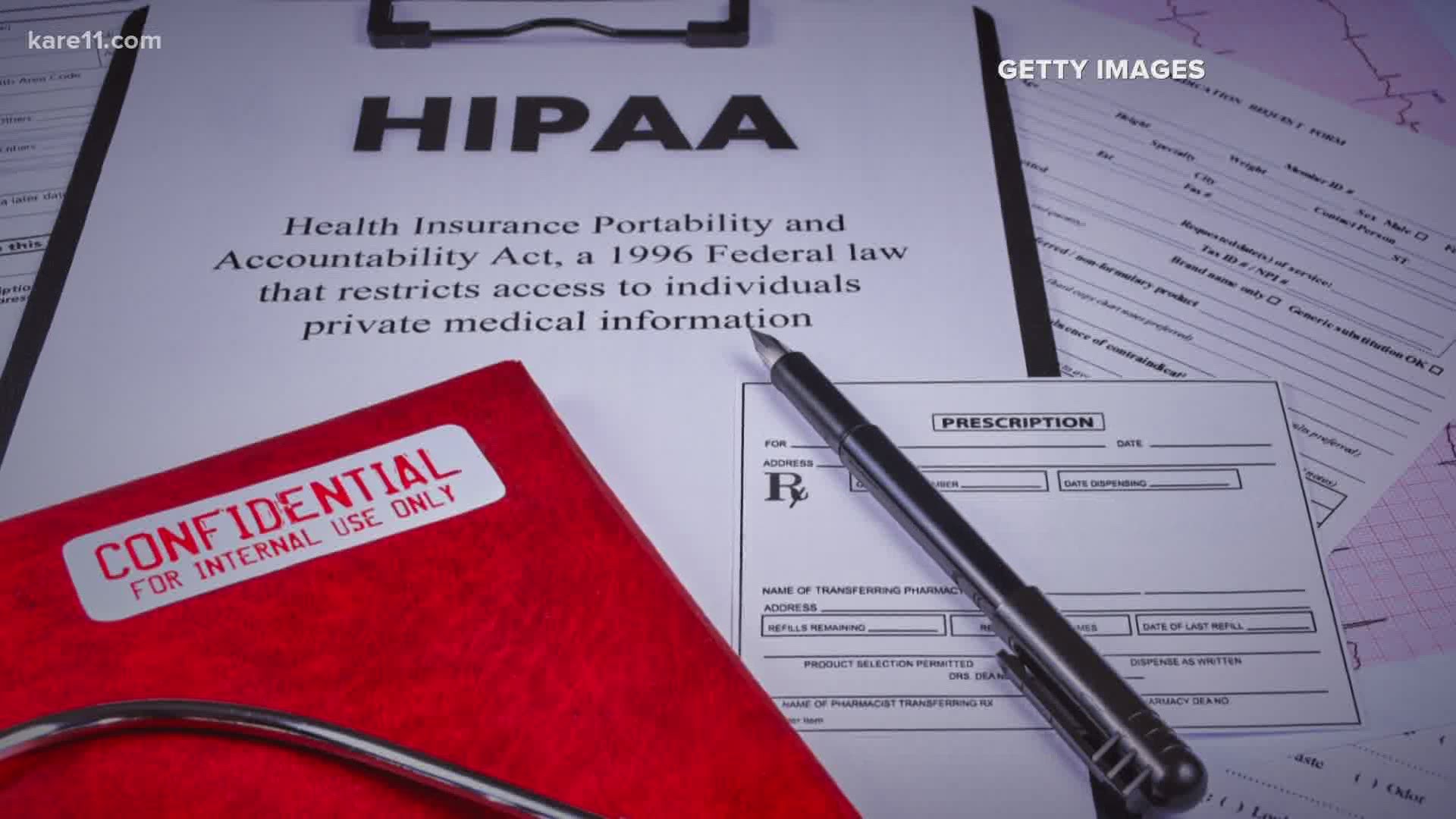 "They feel it's a continued assassination of George Floyd, his character. It's a non-stop issue. And they were very upset, very disturbed, disappointed that even in death, that George Floyd's character is being maligned by people that didn't have any business looking at his private medical record."

A spokeswoman for Hennepin Healthcare, Christine Hill, said in a statement that the hospital does not comment on specific cases to protect patient confidentiality.

"Any breach of patient confidentiality is taken seriously and thoroughly investigated. If it is determined that a violation has occurred, disciplinary action up to and including termination can be used," she said.

A spokesman for the Minnesota Nurses Association said it was not immediately known if any of the unions members were involved.

This story is developing. Please check back at KARE11.com for more information as it becomes available.

PHOTOS: Minneapolis citizens react to the death of George Floyd