Robocalls don't stop if you're on the 'Do Not Call' list

So far in 2021, 965,020 Do Not Call complaints against robocalls are on file, according to the Federal Trade Commission. 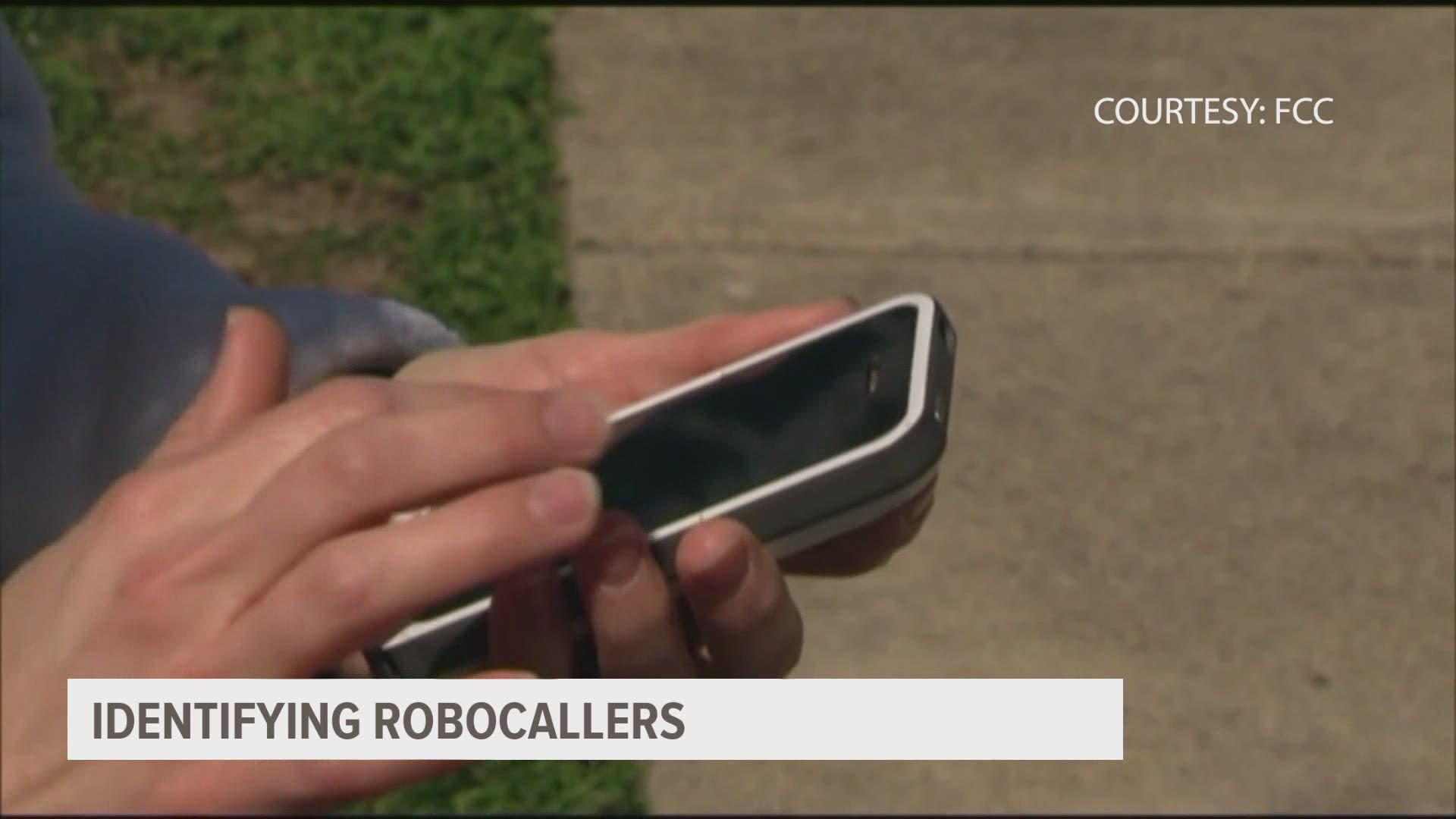 IOWA, USA — The National Do Not Call Registry can protect your phone from being blown up by telemarketers following the rules, but it's not stopping robocallers.

Right before the pandemic hit, reporters with TEGNA, the company that owns Local 5, set out to find a serial robocaller.

Eventually, we got into contact with Nick and Nicole Long, who the Federal Trade Commission believes ran a fictitious robocalls company called Solar Research Group.

Solar Research Group called millions of numbers on the "Do Not Call" list from the company's headquarters in Orange County.

Nick Long denied an interview, but reporters eventually tracked him down at a convention in February 2020, where he denied that anyone on the "Do Not Call" list was called without their permission.

“The people were on the Do Not Call list, however, it was all permission-based marketing. Opt-in marketing,” he said.

FTC lawyers won a judgment against Nick and Nicole Long for $7.6 million.

RELATED: We tracked down a serial robocaller. This is what he said.

The most common complaint is against robocallers asking about the caller's car warranty or protection plans.

First, the robocaller will try to gain your trust and convince you the call is legitimate by proving they know what kind of car you drive or auto policy you carry, according to the Federal Communications Commission.

Next, they'll ask you to hit a button or stay on the line to ask you for your personal information. Even if you hang up before giving them what they want, that's not the last you've heard from them.

Answering the phone is enough encouragement to try calling again and again— repeating the cycle.

You can report a robocaller and add your phone number to the National Do Not Call Registry here.

RELATED: What you can do to stop robocalls