26 YEARS AGO: Looking back on the historic Iowa flooding of 1993

It’s officially been 26 years since one of the biggest natural disasters in Iowa history occurred: The historic flooding of 1993. The flooding forced hund... 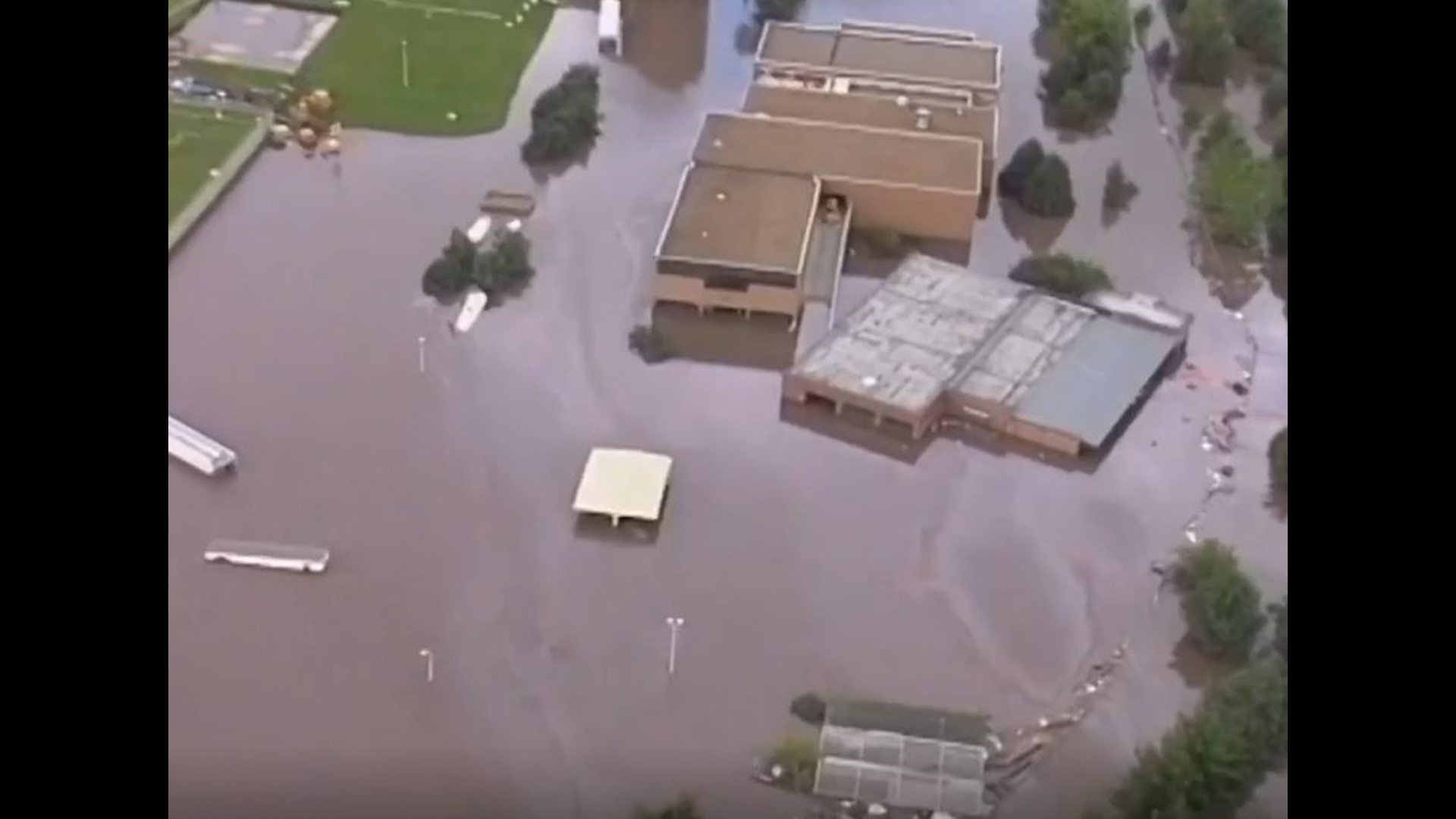 It’s officially been 26 years since one of the biggest natural disasters in Iowa history occurred: The historic flooding of 1993.

The flooding forced hundreds of thousands of Iowans from their homes, damaged millions of dollars worth of property around the state and even left Des Moines without safe drinking water for nearly three weeks.

What caused the flooding?

It was a combination of a variety of factors, but it was most-heavily influenced by a very wet winter and spring that year. Heavy snow and heavy rain caused river levels to rise. Then, heavy summer rains eventually sent the rivers into major flood stage. The water became so high that barriers and levees were ultimately no match for its power.

Timeline of the flooding

The floodwaters took days to begin receding, but the cleanup process would last for months. Tap water was not restored to the metro area until two weeks after the initial Water Works flood, and it was not deemed “safe” to drink until a week after its restoration.

Iowa was just one area impacted by the Great Flood of 1993. The flooding impacted many other states in the midwest, and is still recognized as one of the costliest natural disasters in U.S. history.

While so many years have passed since this historic time, most Iowans still reflect on the catastrophe that captured Iowa that summer. Measures have been put in place to help prevent this type of event in the future, and to help mitigate potential flooding threats. However, the Flood of 1993 should always serve as a sobering reminder that Iowans should always be prepared in case disaster strikes again.