STUART — The deputies are now resting at home, their wounds not life-threatening. It all happened in Stuart late Thursday night. After deputies James Mink and S... 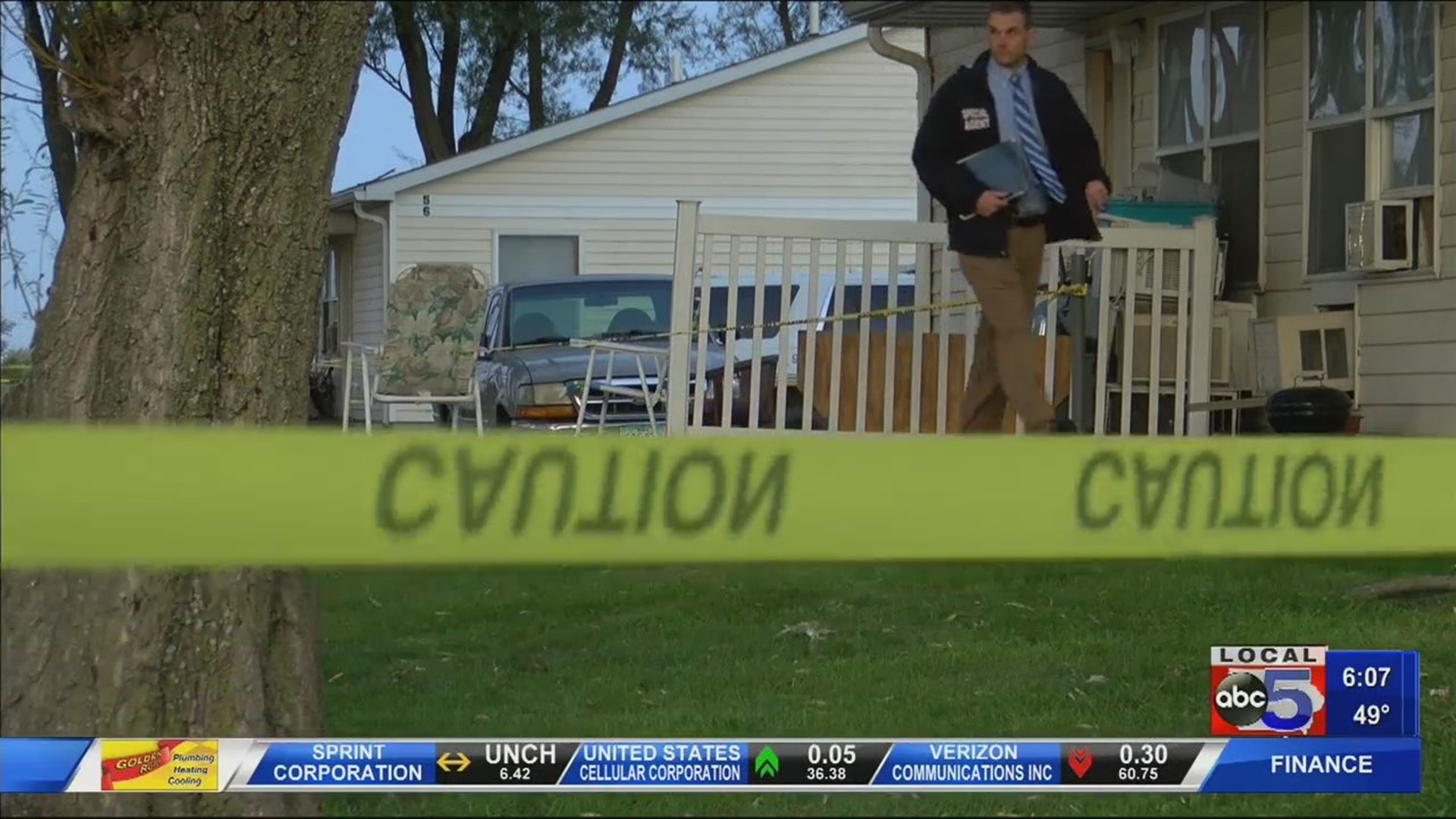 STUART — The deputies are now resting at home, their wounds not life-threatening.

It all happened in Stuart late Thursday night.

After deputies James Mink and Steven Henry were shot and another deputy Kent Gries burned by gun powder, there was a short stand-off.

They along with a Stuart police officer were trying to arrest Randall Comly for outstanding felony warrants.

Monday, the three deputies were back at the sheriffs department for the first time since the incident to give statements to investigators.

Mentally, he said the deputies will need time to recover.

Arganbright said there are times when deputies serve warrants alone.

He’s thankful this time that wasn’t the case or it might have ended differently.

“We always talk about it’s a matter of time something like that is going to happen and it did. As far as if you were there by yourself as an officer and going to a house like that without backup or someone behind you, it could have changed the way it turned out,” Arganbright said.

He said he’s considering purchasing body shields for his deputies now. In the past he didn’t think he needed to spend the money on them, but this situation has him reconsidering.

This isn’t the first time law enforcement have been called to that apartment building in Stuart.

According to the Stuart Police Department log, they’ve had 23 calls to service to that address since April. One in April was a call for a possible assault. Another for a possible burglary last week.