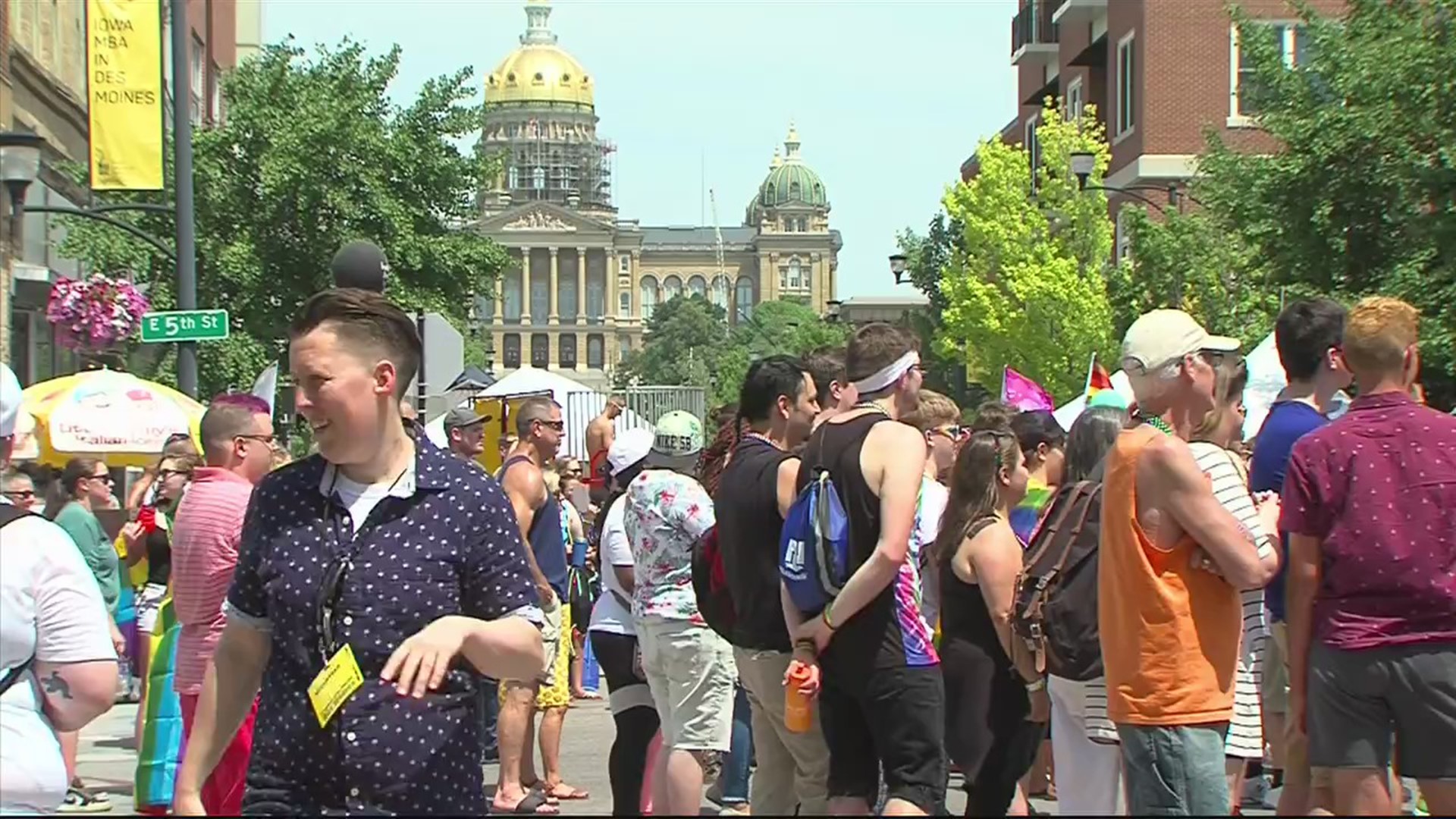 “We have a lot going on,” said Dan Jansen, the President and Spokesperson for Capital City Pride. “This year, we really focused on making events and activities that are open welcoming to everybody. So LGBTQ community and allies, friends, family, everyone is welcome. There should be something for everyone.”

With a beautiful forecast ahead, Hillary Gardner the Event Director for Capital City Pride is optimistic this year will have a great turnout, “We’re hoping for 20,000 this year. We had about 10,000 last year and we’ve really kicked up our programming. So we’re more a week instead of a weekend, so we really kicked off last weekend and with this kind of a forecast I think we’re going to have maybe even 25,000.”

The 41st Pride Fest will run Friday June 7th through Sunday June 9th. Allies are encouraged to wear pink t-shirts in support. Here are a list of some of the activities:

-Kicking off the entertainment Friday is Big Freedia, the Queen of Bounce, at the 107.5 KISS FM Mainstage starting at 9 pm.

-Wake up earl for the 2019 Pride Fun Run starting at 8 am at Brenton Skating Plaza. Registration is $25

-Join Capital City Pride for the second annual Pride Pet Parade at the Brenton Skating Plaza. Registration is $5 and get ready to strut your fluff by 9 am

-At the mainstage, check out the Sunday morning for an uplifting, progressive, non-traditional service led by Pastor Debbie Griffin and the Downtown Disciples starting at 10 am

For a more information about the weekend of events, parking, vendors, pride shop and much more check out Capital City Pride’s website.