5 ON YOUR SIDE: People question Iowa’s animal abuse and neglect laws

DALLAS COUNTY — Local 5 is On Your Side answering your questions about livestock neglect. Last week, Local 5 told you about former farmhands that were concerned... 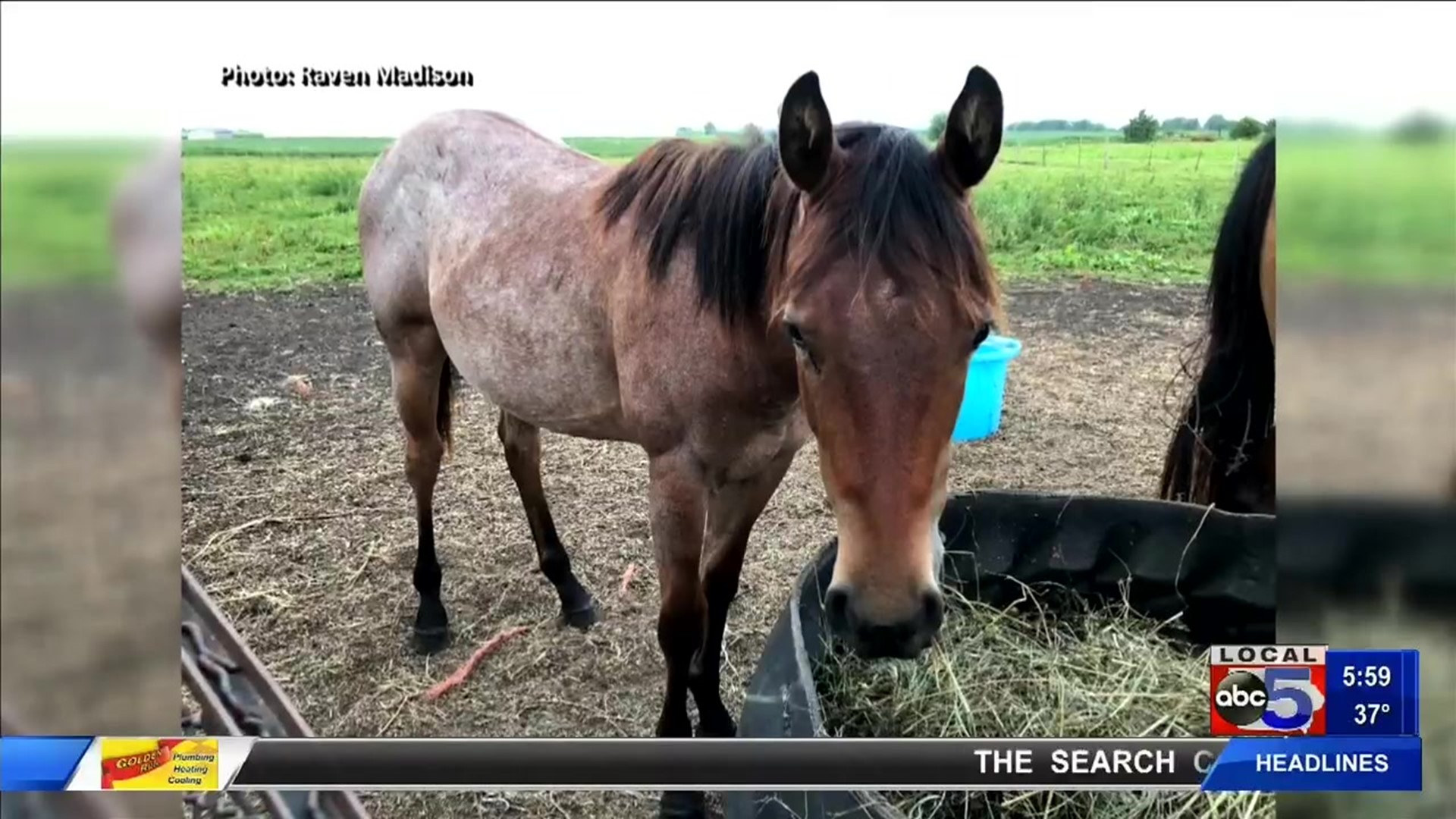 DALLAS COUNTY — Local 5 is On Your Side answering your questions about livestock neglect.

Last week, Local 5 told you about former farmhands that were concerned for the health of more than 60 horses at a rural Dallas County farm.

Some people have reached out to Local 5, asking why law enforcement hasn’t stepped in.

We heard your questions and got your answers.

Here’s what we found out.

Because of that, it makes it tough for officials to build cases of animal abuse or neglect.

“I tried [reporting it], but the detective wouldn’t do anything about it,” former farmhand Jamie Cirksena said.

“They’d say, ‘Well, you know, we’ve tried but there’s food and water out here so there’s nothing we can do,'” former farmhand Raven Madison said.

READ MORE: ‘There is something wrong here’: More voice concerns about 60+ horses at Dallas County farm

“I’ve been made aware that there have been multiple calls from multiple parties regarding horses that have been loose either in the roadway or in other peoples property,” Sinnard said.

In Iowa, horses are considered livestock. That means legally they’re viewed differently than companion animals, such as dogs and cats.

Sinnard said there is a law in Iowa that can force a landowner to build fencing to keep their herd contained.

“There is a provision that deals with animals that are livestock that trespass on the neighboring landowners or in public roadways, but this is not a criminal provision,” Sinnard said.

There are criminal laws dealing with livestock abuse and neglect, but Sinnard said those cases are pretty tough to build.

“There’s really not general provisions in there,” Sinnard said. “They talk about very specific types of conduct.”

According to Sinnard, to build those cases they need proof that the livestock are at a clear risk of serious injury or death.

“If people have evidence of abuse or neglect, of course, we would always encourage them to bring that forward to law enforcement and to report it,” Sinnard said.

Last week, the Animal Rescue League of Iowa said they’ve heard reports about the horses. They said they’ve shared those with the Dallas County Sheriff’s Office.

The Dallas County Sheriff told Local 5 his office is working with the county attorney on a solution.