5OYS: What is white nationalism?

With more information coming out about the suspected El Paso, Texas gunman who allegedly shot and killed 31 people over the weekend, investigators are saying th... 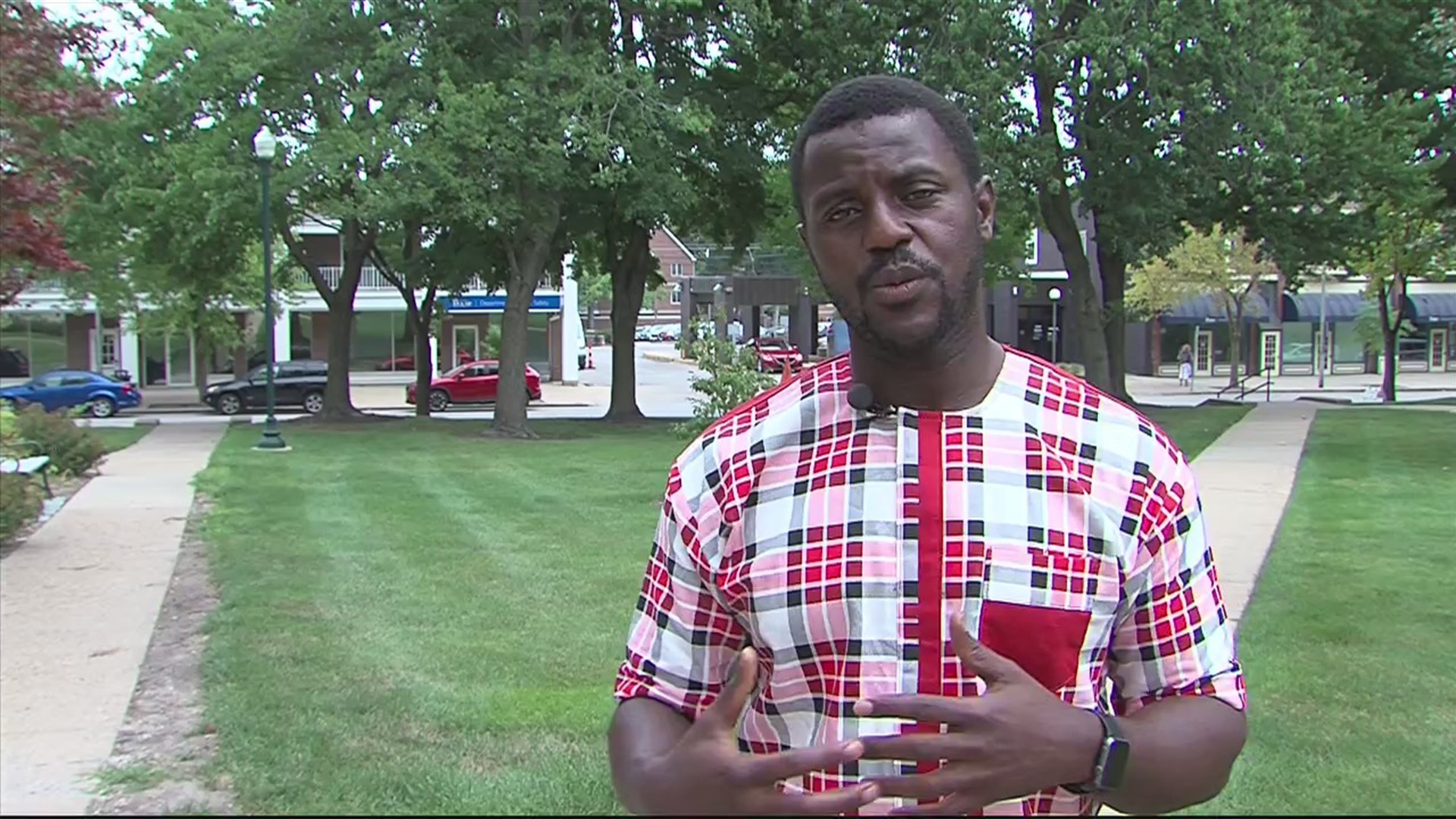 With more information coming out about the suspected El Paso, Texas gunman who allegedly shot and killed 31 people over the weekend, investigators are saying that he posted a manifesto that had racial undertones, specifically against immigrants and Latinos.

Local 5 On Your Side spoke to Iowa experts about white nationalism. ISU’s Jeremy Best said that it’s an ideological, political movement that was created by white supremacists. A common misconception, Best said, is that white nationalists love America a lot: that’s not the case. Best said that it’s not people who love America “too much,” rather, it’s all about protecting the white race. Populations that are vulnerable, according to Best, are those that feel they have been slighted or forgotten: people in a low political status, low economic status, etc.

Best told Local 5 that social media is a tool white nationalists use to grow their movement, but that’s not the only factor that has contributed to more and more incidents happening across the United States: it’s political leaders, according to Best, who don’t call out white nationalism in the moment that is giving fuel to their movement.

The FBI monitors this type of domestic terrorism every day.