MARSHALLTOWN – It’s been nearly a year since an EF3 tornado decimated Marshalltown. Dozens of homes and businesses are still flattened. Tonight, we ... 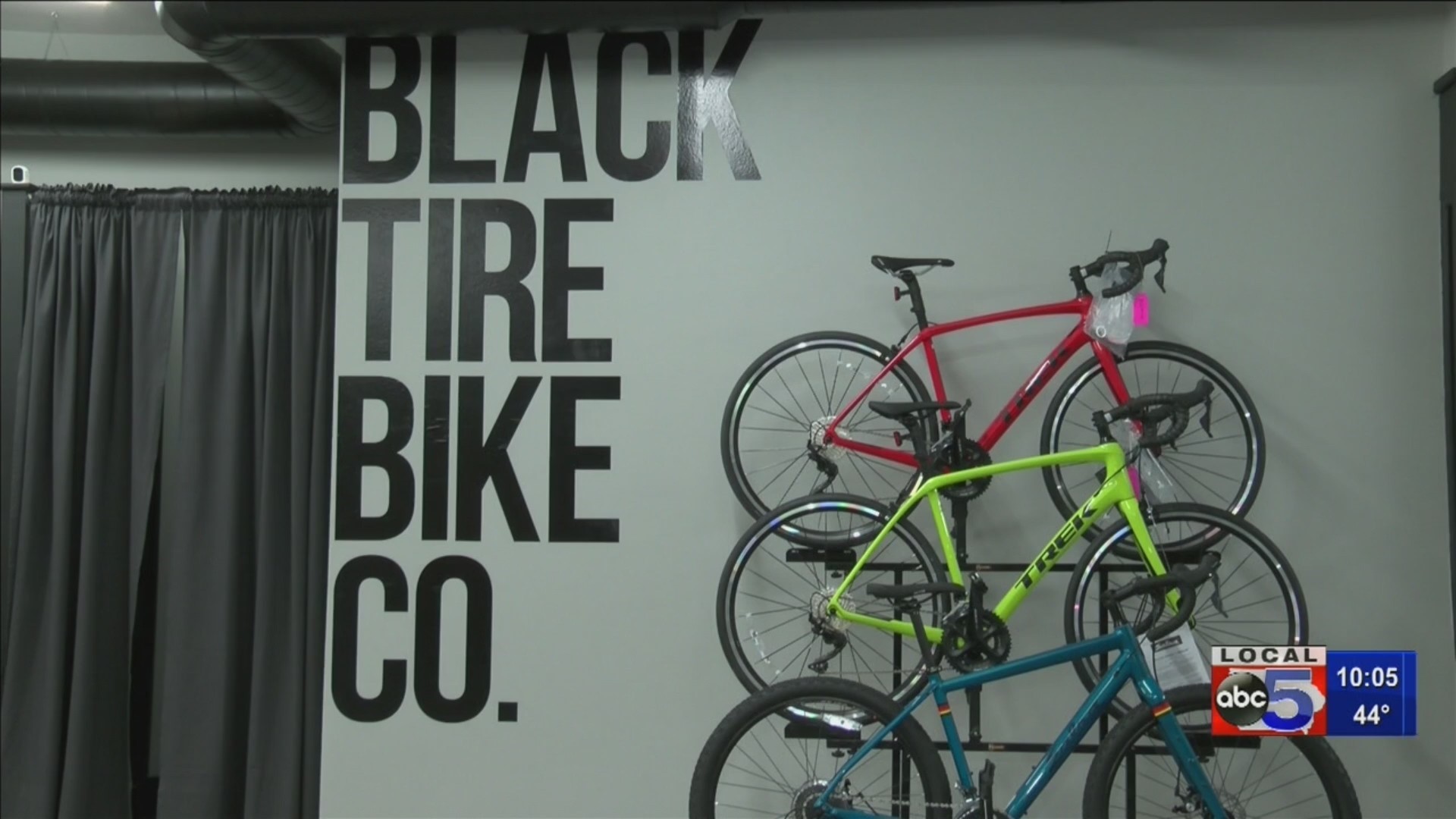 MARSHALLTOWN – It’s been nearly a year since an EF3 tornado decimated Marshalltown. Dozens of homes and businesses are still flattened. Tonight, we hear the story of a local bike shop that found a silver lining in the storm.

It was two days before the start of RAGBRAI and Black Tire Bike Co. in Marshalltown was buzzing with bikers.

But then the tornado sirens went off.

“We didn’t know how scared we should be.”

Gerstandt says he and about half a dozen people huddled up in the basement and waited for the storm to pass. When he came upstairs, he couldn’t believe what he saw.

The building wasn’t in good shape. The third floor collapsed and part of the roof was torn off, causing serious water damage. Black Tire Bike Company closed for about two months before opening a temporary location in the mall.

“It’s like living at a hotel, it’s not bad but you don’t unpack you don’t do anything you just set up ang go.”

Black Tire Bike Co. was destroyed during the July 19th tornado in Marshalltown.

They were able to stay optimistic, & saw the destruction as a sign they should remodel their space! They just moved back in and say business is better than ever! Story on @weareiowa5news at 10 🚴🏻‍♂️🚴🏻‍♀️ pic.twitter.com/viF0OHHUE9— Brynn Carman (@BrynnCarmanTV) April 4, 2019

Even though the tornado brought a lot of destruction, stress and uncertainty, Matt was able to stay pretty optomistic through it all and he was actually able to re-model his store into something he always dreamed of.

“It has been a very nice silver lining to a tornado is to have a lot of  the things we couldn’t always afford to do, the way we want to do them.”