Des Moines police didn't notify Abdi's family about case being closed until after they heard it in the media, family says

Wednesday, Des Moines police concluded that Abdi either died by suicide or accidentally fell off a bridge into the Des Moines River. 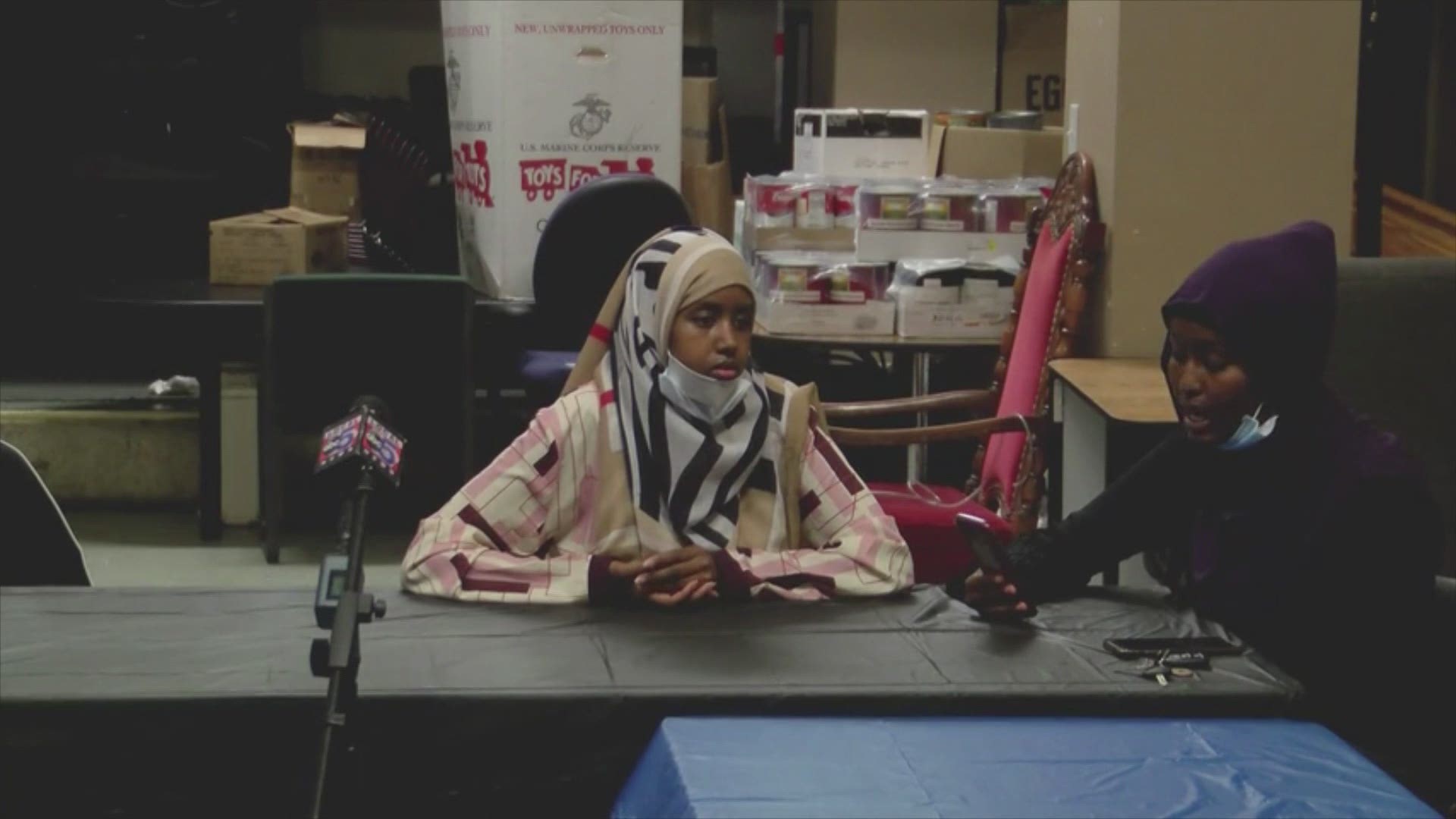 DES MOINES, Iowa — At a press conference on Saturday, Abdullahi "Abdi" Sharif's family said the Des Moines Police Department (DMPD) didn't notify them that the death investigation concluded until after it had been reported in the media.

The Sharif family also said that they aren't satisfied with the DMPD's investigation and that they want other agencies to look into the matter.

"What was most surprising was I had an appointment with DMPD to hear evidence found on my son's case, but before the meeting I heard from the news his case was concluded" said Abdi's mother, Fadumo Ahmed, through a translator.

"They did not even give me the decency to let me know," she said.

She said she will not accept the DMPD's conclusion since she knew that one of Abdi's greatest fears was water.

Fadumo thanked all of those involved with searching for her son.

On Wednesday, the DMPD closed its investigation into 18-year-old Abdi's death. Authorities determined that he either died by suicide or accidentally fell into the Des Moines River.

Abdi had been missing since January when his body was found in the Des Moines River on May 4. The FBI joined the death investigation to help Des Moines police figure out what happened to him.

Detectives learned that Abdi had more than once expressed thoughts of harming himself since November 2019.

The FBI examined data from Abdi's phone and found that he took a picture of the river before the signal went out.

Local 5 reached out to DMPD on the matter, and they say their findings were shared with the family the week prior.