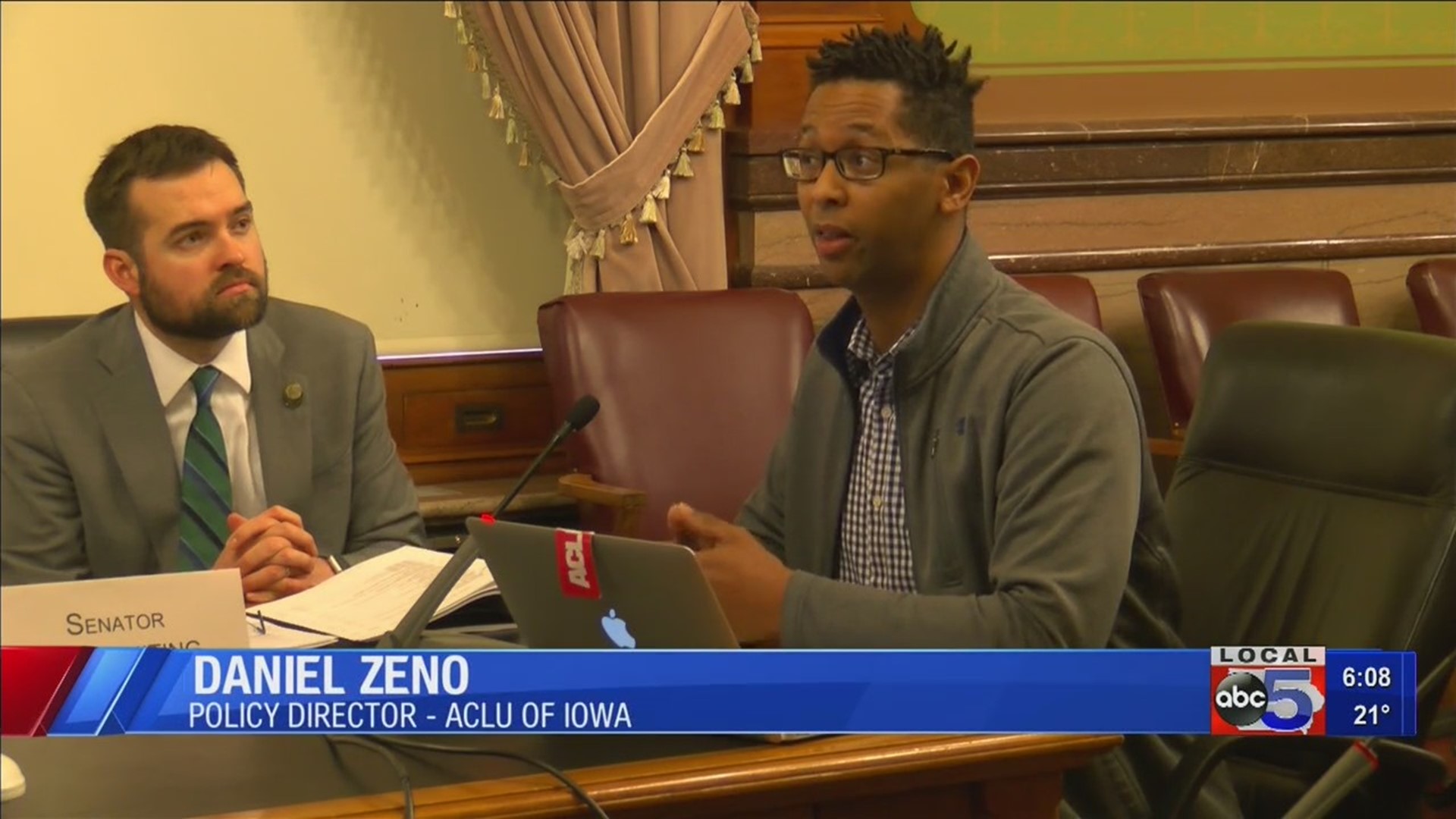 Recently, inaccuracies were found in the database.

That caused officials to place voting bans on people that didn’t actually have felony convictions.

Convicted felons in Iowa are permanently barred from voting unless their rights are restored by the governor.

“The proposed changes to the rule require the Secretary of State’s office to verify a felony conviction prior to forwarding the voter’s information so county auditors can complete the cancellation process.”

“Until these rules are adopted, the position of the Secretary of State’s Office has been, we received it and we just send it and the result is people lose their right to vote because the state of Iowa made a mistake, not because of what a person did,” ACLU of Iowa Policy Director Daniel Zeno said. “We are really pleased that there will be some verification that a person was actually convicted.”

Zeno said he did have some concerns with the proposed rule.

One of which was there weren’t specific guidelines written out for confirming if people are or are not convicted felons.

Another concern he had related to the timeline laid out for verifying the felon database.

The proposed rule stated the “goal is for the review to be completed prior to the Nov. 3, 2020, general election.”

Zeno said he’d like to see benchmark goals set so the state can track their progress along the way.