Mukilteo has the first new ferry terminal on Puget Sound in 40 years. 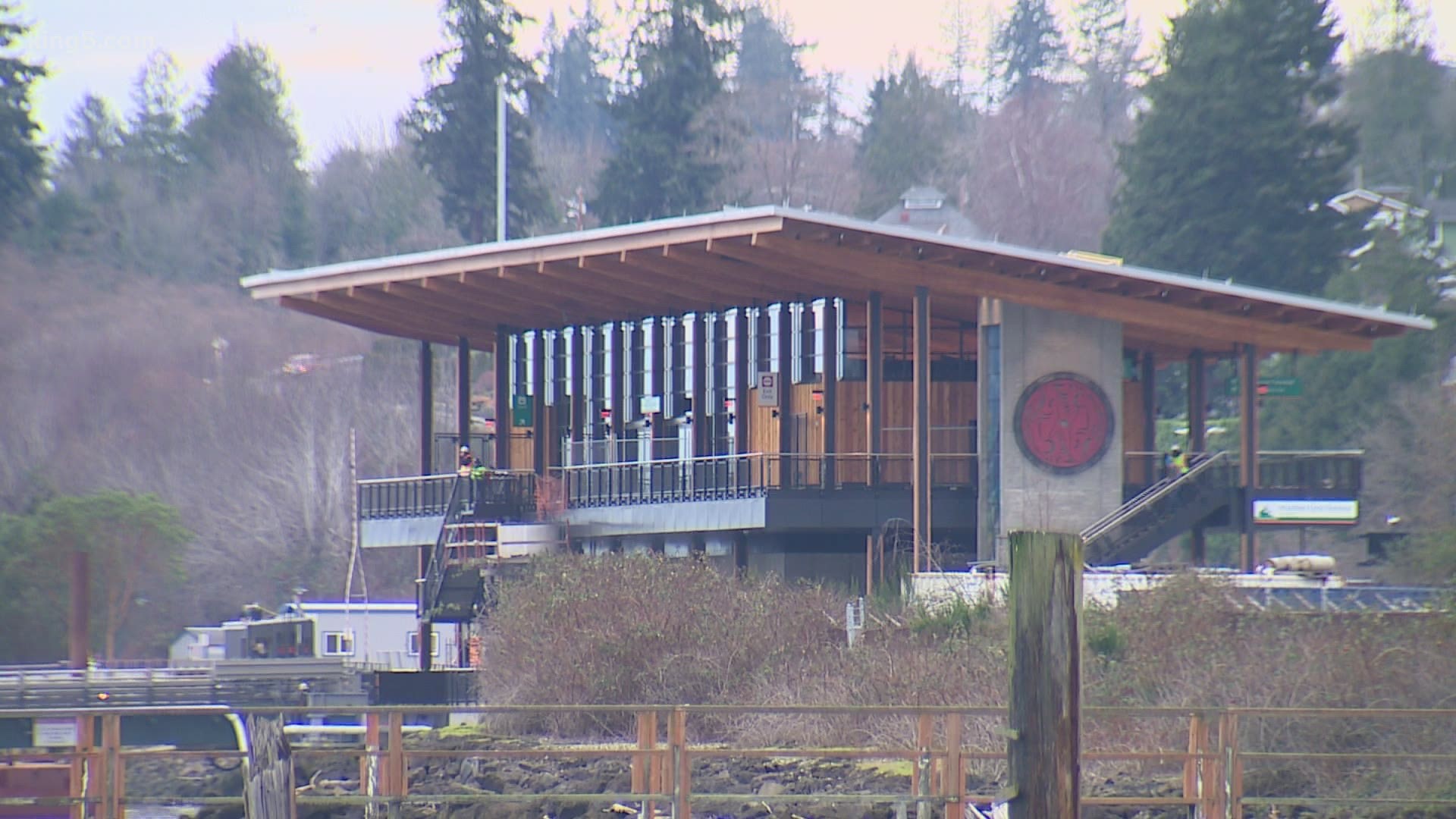 "From a safety perspective, as well as from a passenger comfort perspective, it'll just be a lot nicer to use," said Washington State Ferries spokesperson Ian Sterling.

The Mukilteo-Clinton route is the busiest in the Washington State Ferries (WSF) system. It carries 4 million passengers across Puget Sound each year and transports more vehicles than any other route.

The new, larger terminal is able to handle more vehicles, alleviating some of the traffic that routinely backs up along Mukilteo's waterfront as drivers wait to board the boats. 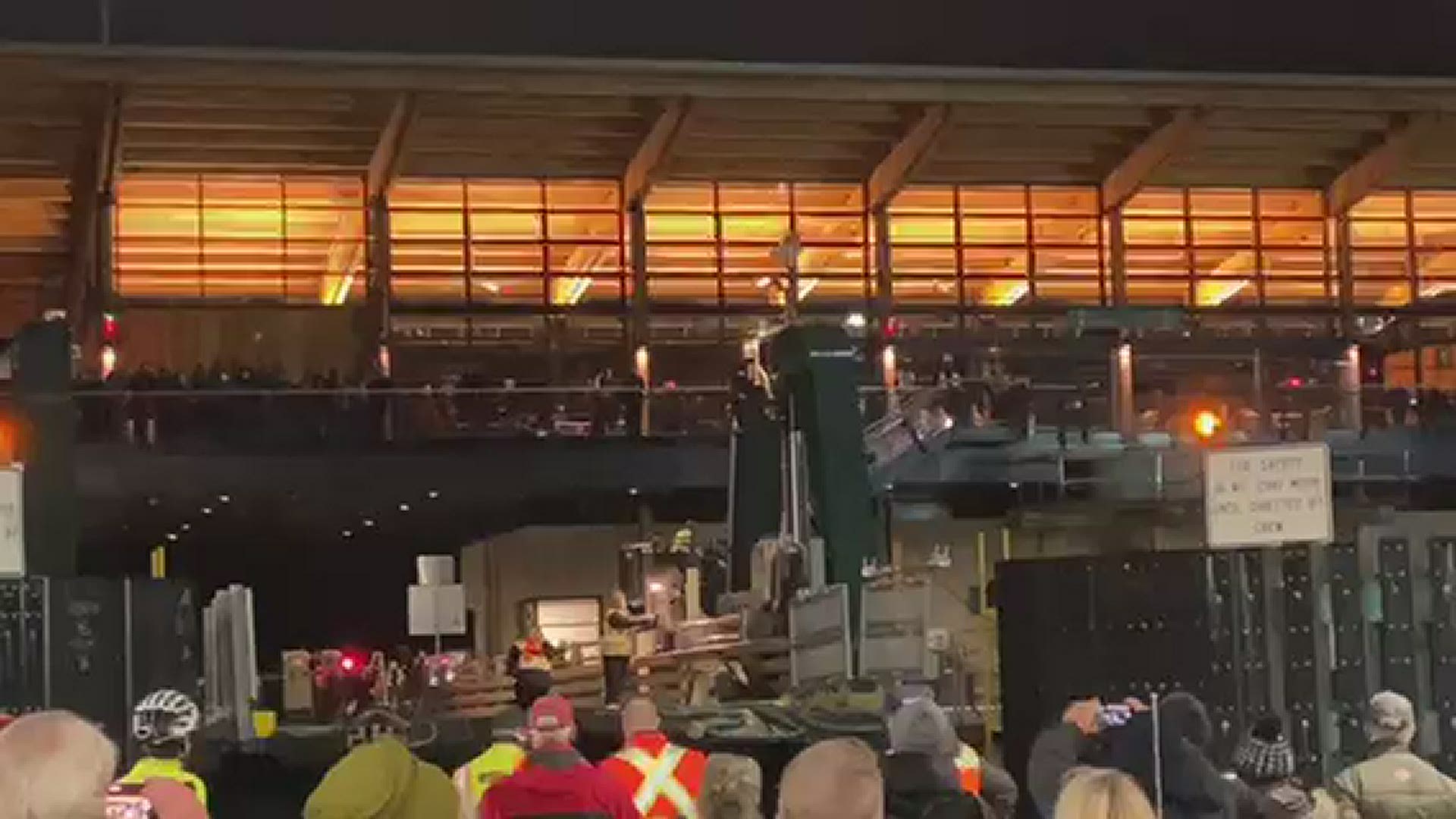 It has earthquake upgrades, along with overhead loading for walk-ons -- and connects to a new transit center.

The look is designed in the form of a Coast Salish longhouse and "features a large gathering hall with sweeping views of the water and a comfortable place for people to work, relax and stretch their legs while waiting for the ferry," according to a WSF release.

Sterling said it will also house major environmental upgrades inside and out -- taking over the space of an old U.S. Air Force fueling pier.

"It was just full of dilapidated creosote pilings, thousands of them. That was what was taken out to build this new terminal."

On Tuesday, ferry captains and crews practiced docking at the new terminal, which sits just to the north of the old one. Workers bid farewell after 67 years and welcomed a new, long-awaited home.

"I talked to somebody when I first started with Washington State Ferries who said the first paperwork they saw about rebuilding a Mukilteo terminal was in 1976," said Sterling. "So, that tells you it has been in the works, or at least talked about, for a very long time. And it took a lot of people to get to the point where we're at today." 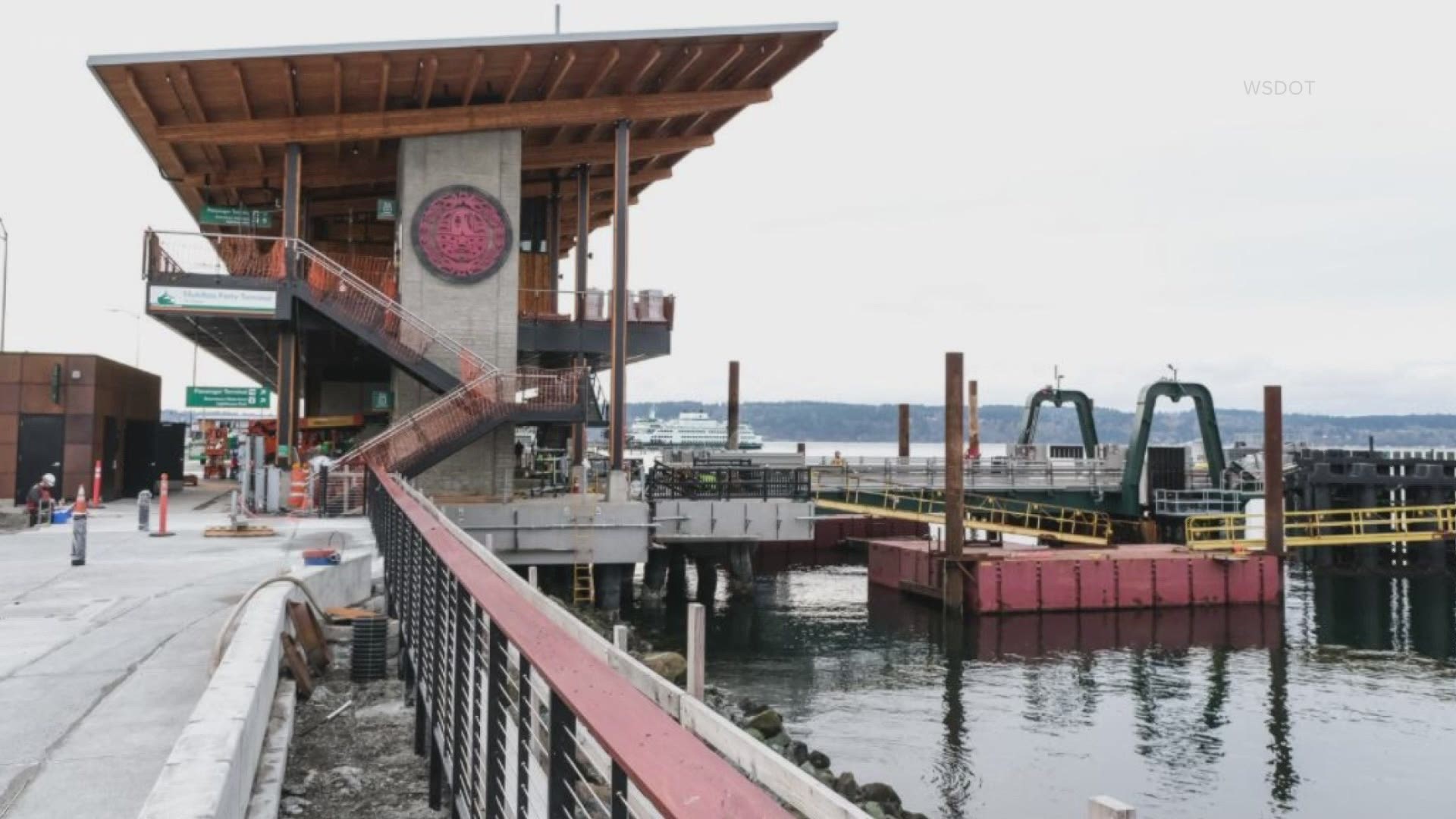 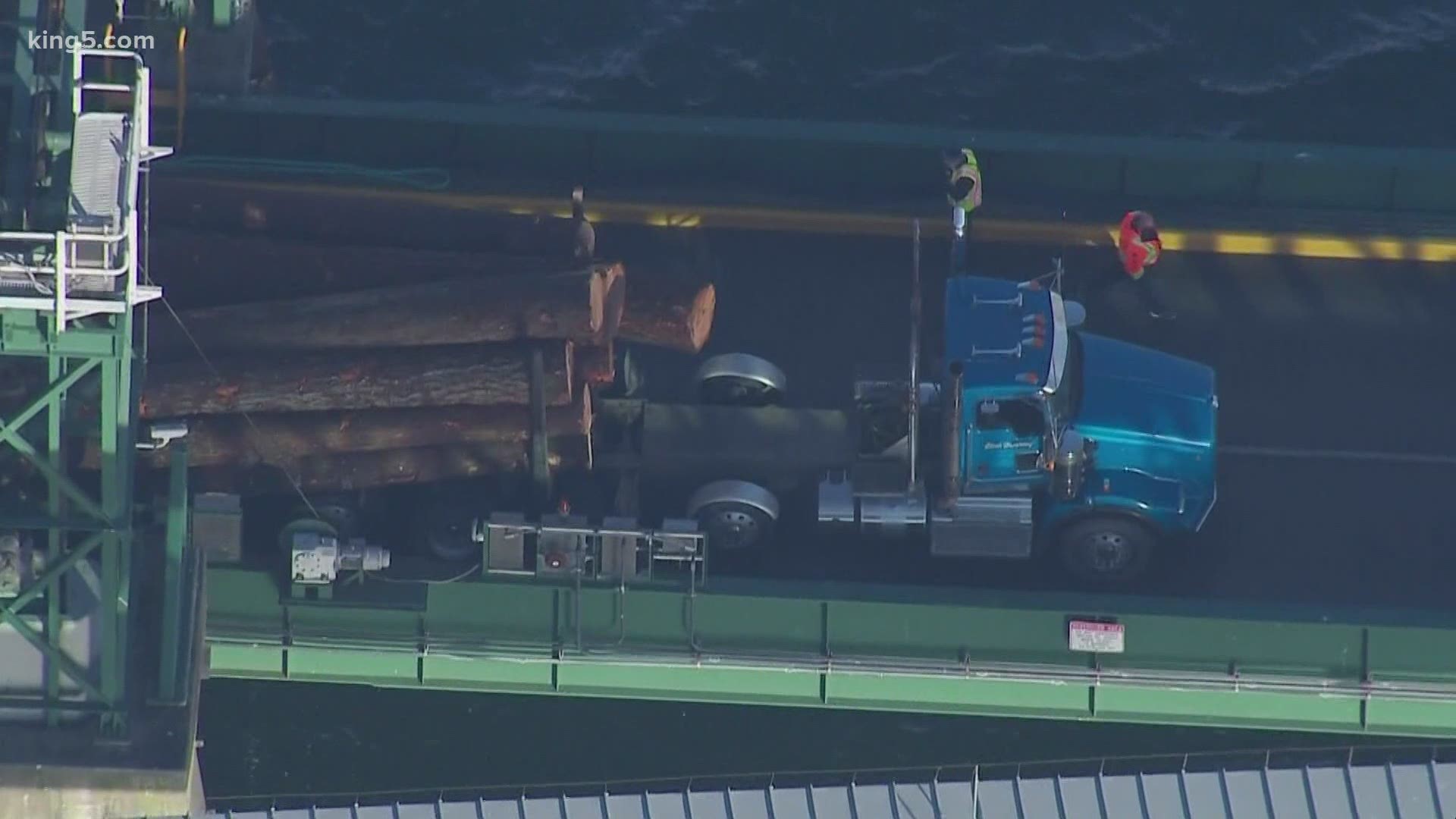