AMES – Ames firefighters are asking for help. They say their jobs are so physically intense. 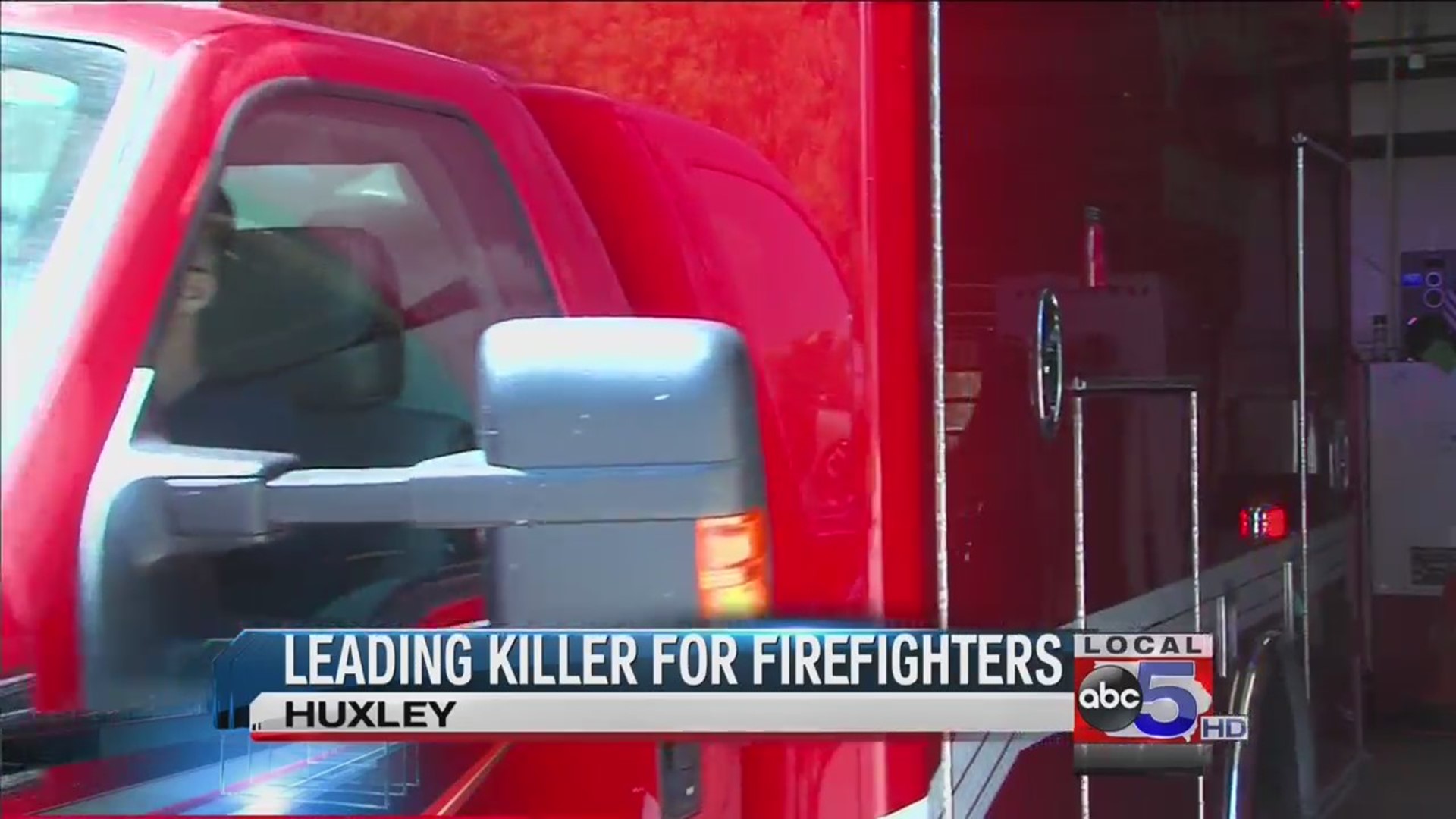 AMES – Ames firefighters are asking for help. They say their jobs are so physically intense.

That it’s wearing on their body, and their minds.

Stress tests and treatments are expensive, but it’s something they’d like to invest in.

Cardiac arrest is the number one killer within fire departments across the nation, but right now they say there isn’t much they can do.

In 2017, Ames firefighter Steve Buser was found unresponsive at his station. Doctors say the 51-year old died from cardiac arrest.

Following his death, departments like the one Krista McGinn works for, believe cardiac testing should be mandatory.

Despite not being able to cover the expensive treatments, McGinn says she’ll continue to do whatever she can to keep her volunteers healthy.

Cardiac stress tests aren’t mandatory in the state of Iowa.

One of the biggest issues is money. Doctors say the test runs about $200.

It isn’t clear when or if the Ames Fire Department will make the changes.