The child was airlifted to a Des Moines hospital on Saturday, where they died on Sunday. 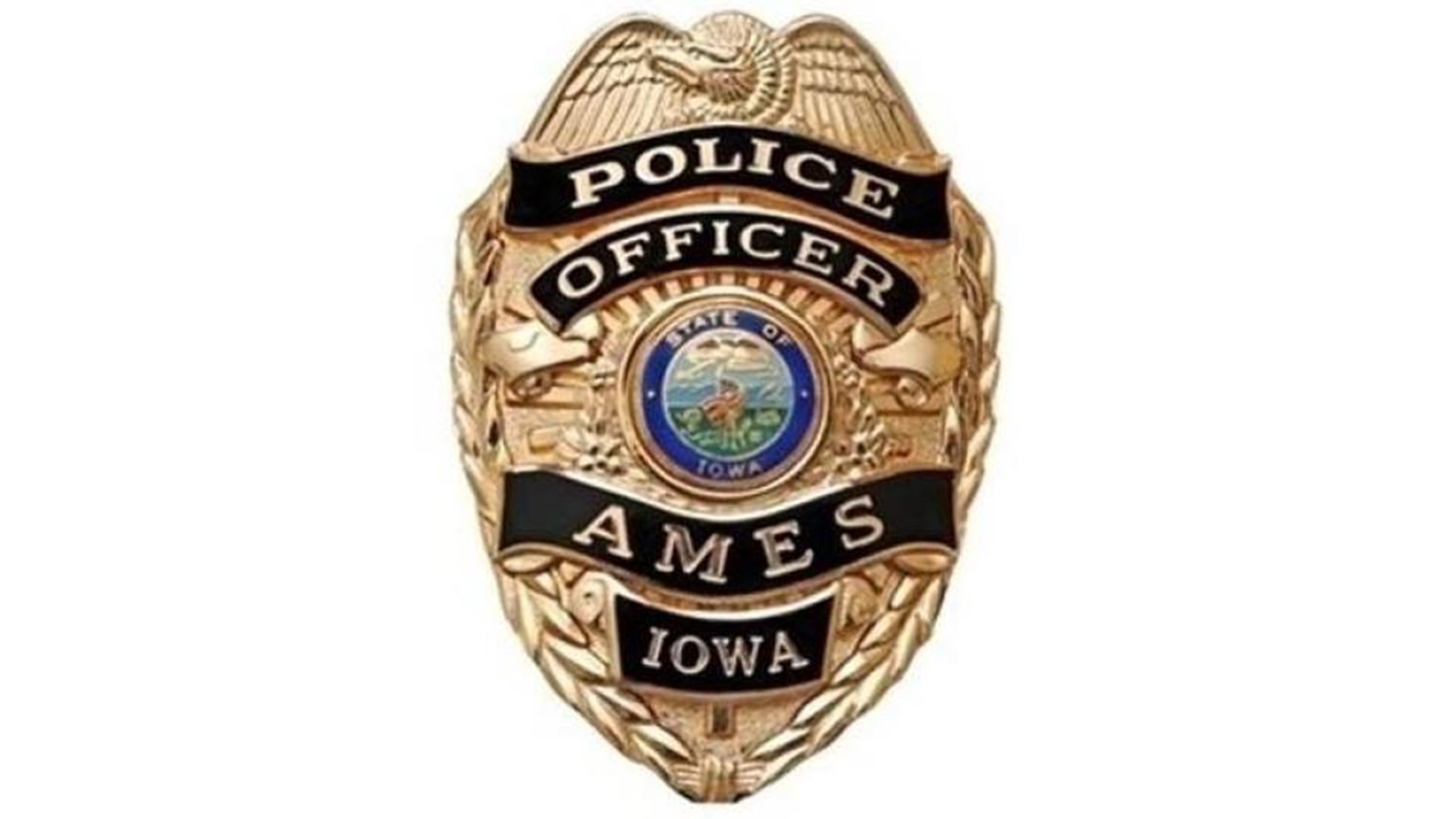 AMES, Iowa — The Ames police department is investigating the death of a toddler last weekend they are calling "suspicious."

Police responded to a medical call involving the child on Saturday afternoon in the 1200 block of Florida Avenue, according to a release. First responders airlifted the child, who was in critical condition, to a Des Moines area hospital.

The toddler died on Sunday.

The Ames Police Department’s Criminal Investigations Division and the Iowa Department of Human Services are investigating the circumstances surrounding the child’s death, but no arrests have yet been made.

Police say there are no known risks or dangers to the community related to the incident.

Anyone with information regarding this incident is asked to call the Ames Police Department at 515-239-5133 or the anonymous tip line 515-239-5533. You may also contact Crime Stoppers of Central Iowa at 515-223-1400. Online anonymous tips may be submitted to www.crimestoppersofcentraliowa.com.