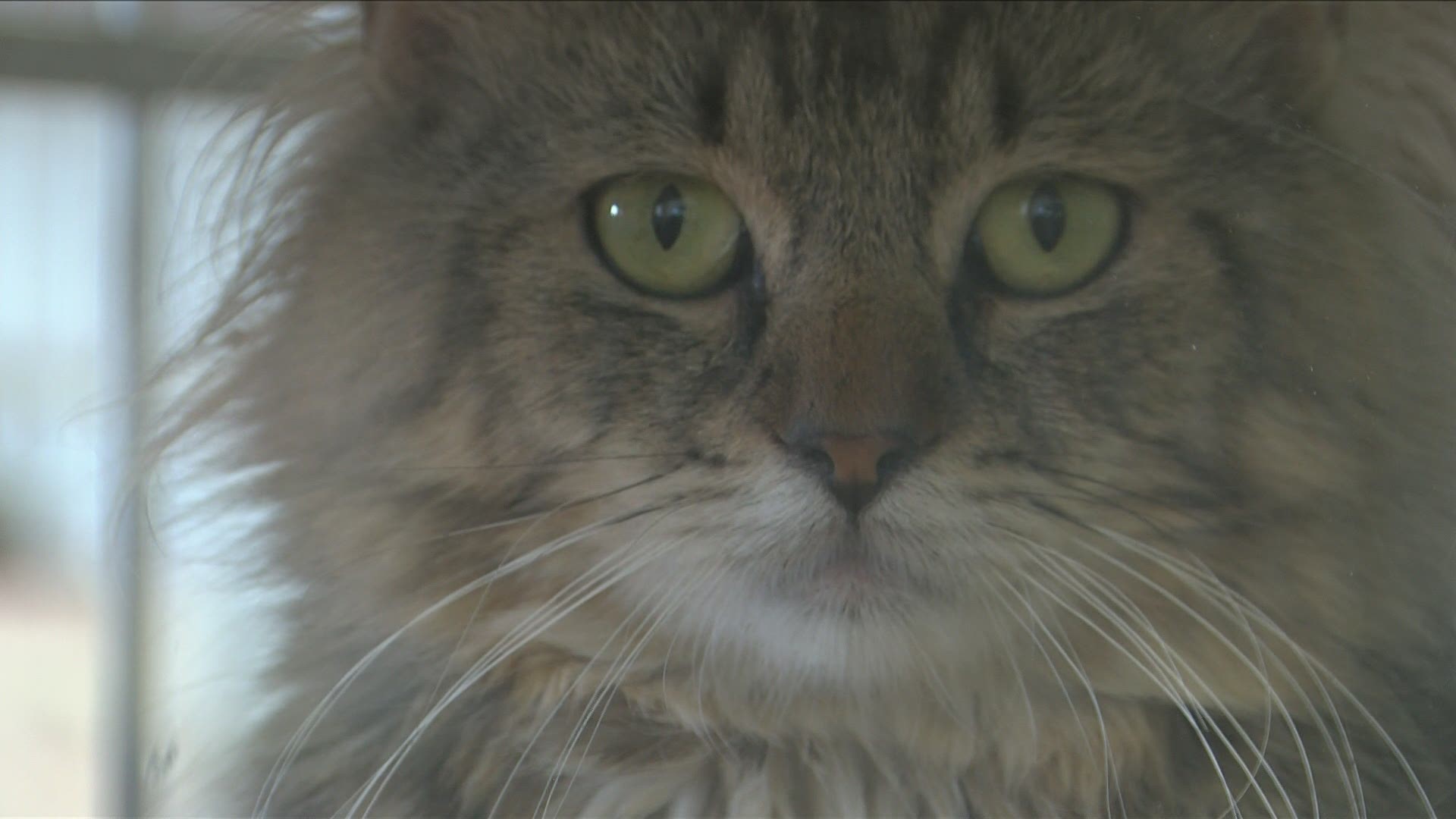 DES MOINES, Iowa — Iowa is one step closer to having stricter animal cruelty laws that include heavier consequences.

The animal cruelty bill would only affect companion animals: those that live inside your home.

Local 5's Lakyn McGee found that livestock would be exempt from the bill.

Those that advocated for the bill say that it's great that the bill went through the senate, but it's long overdue.

"We're not breaking any ground," said said Colin Grace, Director of Legal Strategic Initiatives for the Animal Rescue League of Iowa. "We're just bringing us up to speed with the rest of the country."

Iowa has some of the most lax animal cruelty laws in the country, according to a recent study that listed Iowa 49th in the United States.

This bill will take a better look at definitions of crimes, lack of mental health evaluations and penalties.

Under current Iowa law, animal neglect is when a pet's basic survival instincts aren't being met. This includes things like failing to feed them, give them water or provide appropriate shelter or veterinary care.

It also includes when the animal is intentionally harmed by kicking, hitting or any other form of bodily harm.

RELATED: Knowing the difference: Iowa vs. US bills on animal cruelty

"In recent years, we saw a case where there was a dog that his leg had been broken by its owner, but the court couldn't charge neglect because the dog's broken leg required veterinary care," said Grace. "Because that wasn't defined in the old neglect law they couldn't bring a charge on it."

Teresa Andrews is looking to adopt a pet from the ARL. She said she doesn't "see how anyone can be so mean to animals."

By strengthening the aggravated misdemeanor charge, second subsequent torture is still a felony. The bill also makes it so a first offense would require a mandatory prison sentence of a year or more, plus parole that could lead to five years in prison.

"I'd like to see people treat their animals a lot better than what they do," Andrews said. "They're family. That's what I consider them as. That's what my pets are- is family." 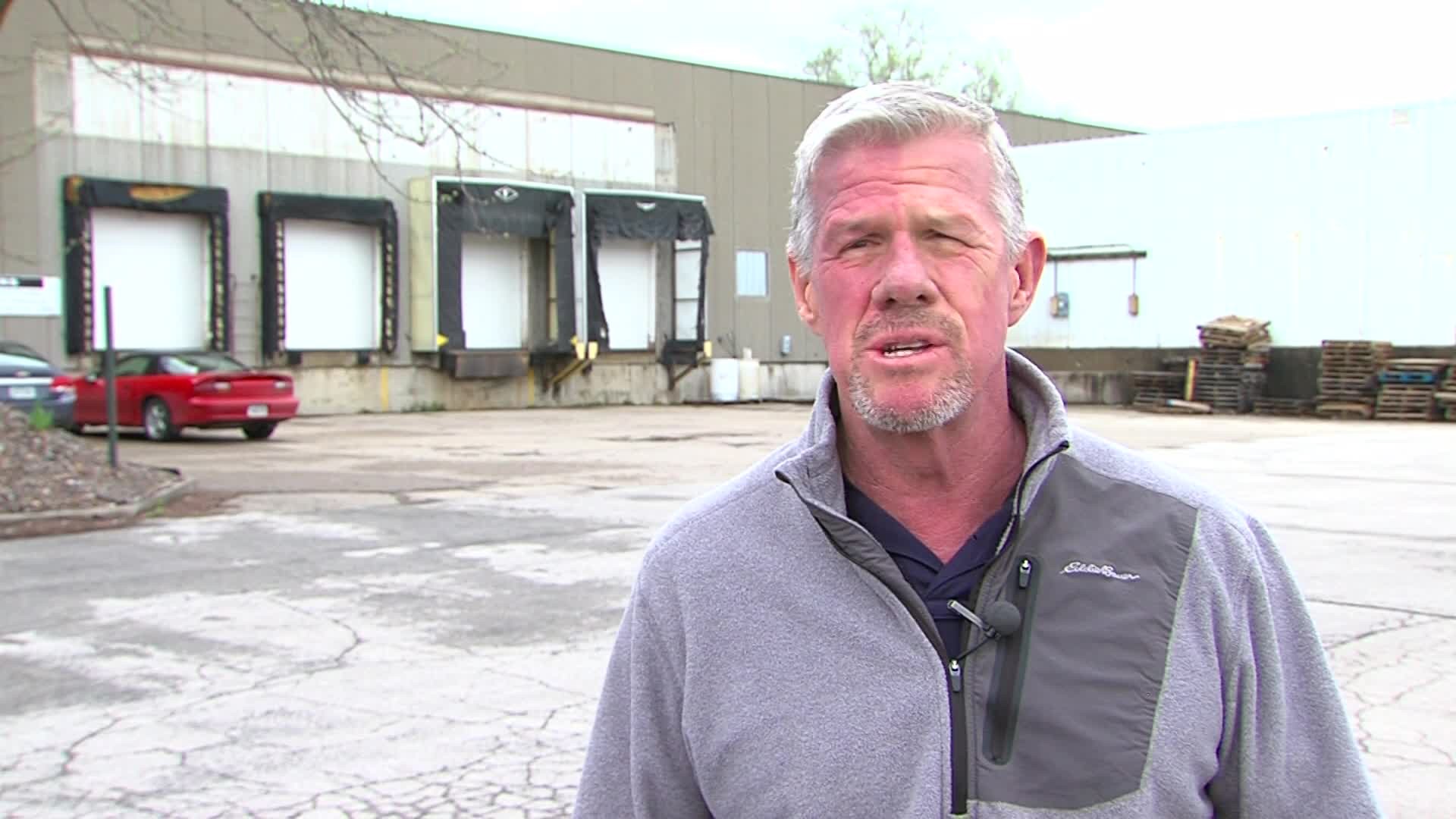 There is a reason why it took so long for this bill to pass through the senate.

"Many, particularly in the senate, were concerned about the 'slippery slope' as they would say of this negatively impacting livestock," said Haley Anderson, Executive Director of the Iowa Pet Alliance. "It does not."

"The livestock is a separate question, but this is a narrow question on companion animals with an easy answer that we need to do better," said Grace.

"We still have work to do. It's not done yet. Since it was amended in the Senate it will now be sent back to the House so all of our representatives need to support the bill to get it to Governor Reynolds, so that's our next step," Anderson said.

The ARL says they think a bill that tackles hoarding situations should be the next bill Iowa lawmakers should tackle.