Kitten saved from abuse, now in care of ARL

The ARL says the kitten, now named Willow, has already gotten adoption interest, including from one of her rescuers. 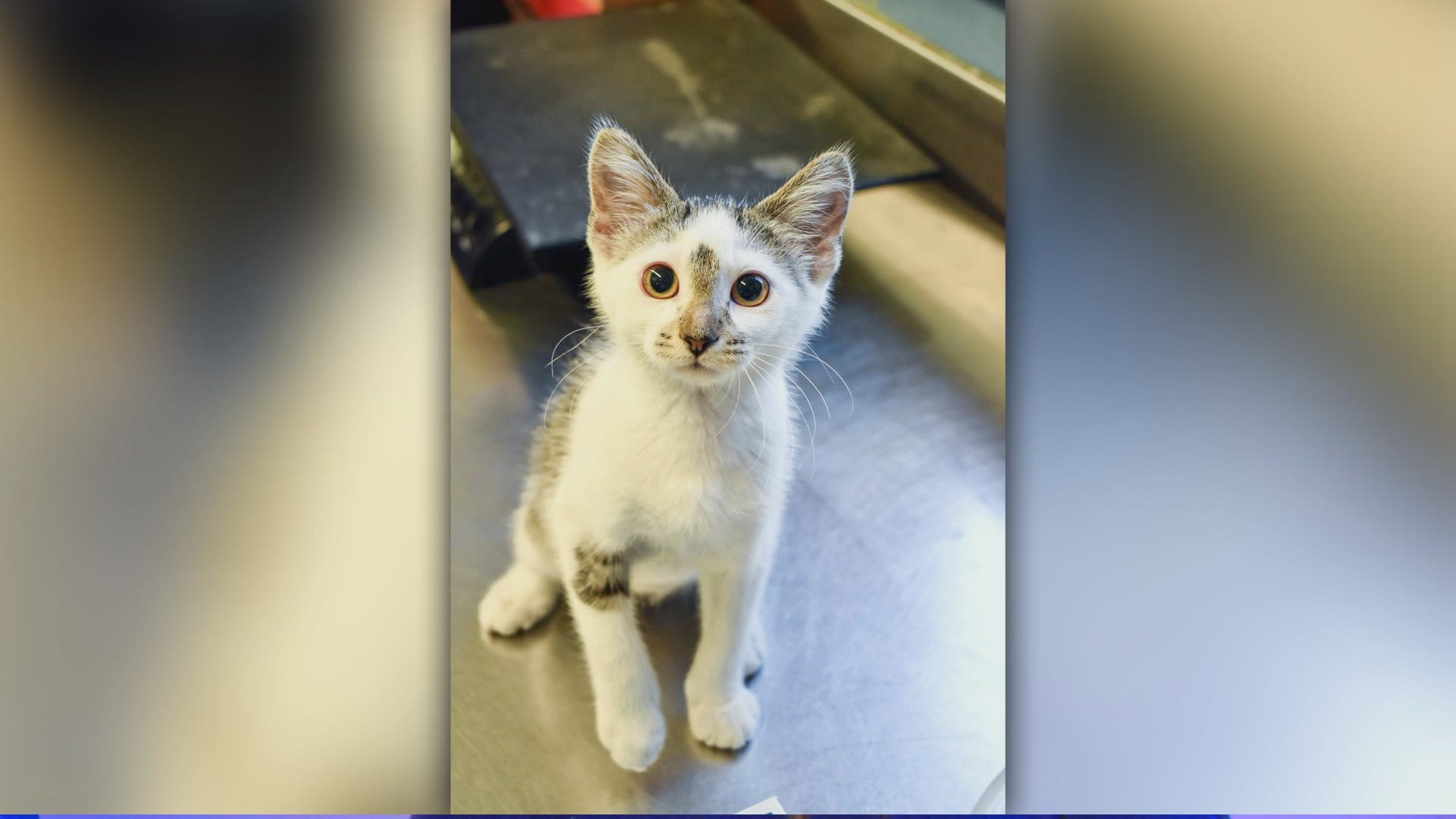 A kitten is safe Monday after being saved from abuse over the weekend.

According to the Animal Rescue League of Iowa, some people witnessed and quickly put a stop to animal abuse that happened on the south side of Des Moines.

A 12-week-old kitten, a female, was the victim of this abuse, and was saved when two men confronted the kitten's abuser and took her away from him.

The kitten, now named Willow, was taken to the Animal Rescue League of Iowa after the abuse was stopped.  They say Willow didn't sustain any physical injury, but did have some reddening around the eyes because of trauma. 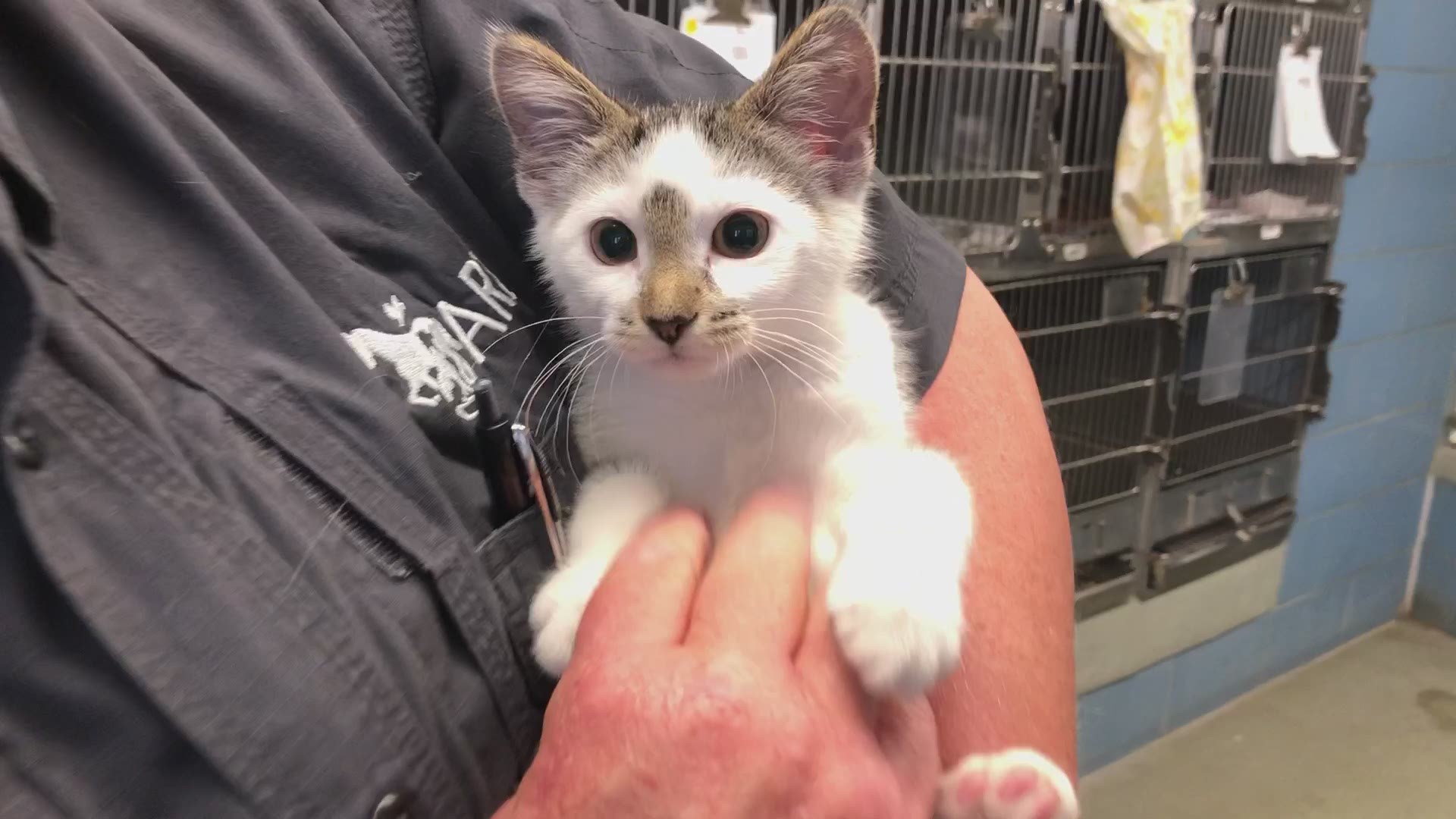 This also stuck Fortney with a probation violation, meaning he's being held at the Polk County Jail without bail.

The ARL says Willow is already getting some adoption interest, including from one of her rescuers.